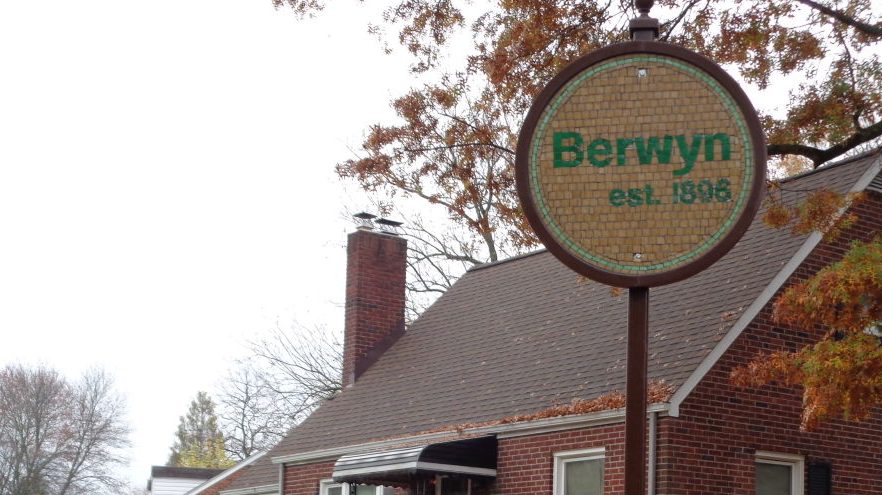 All three of the declared candidates were in attendance at the online meeting: Bob Catlin, former District 2 council member and Berwyn District Civic Association co-president; Llatetra Esters the current incumbent; and Susan Whitney, a 16-year resident of the Berwyn neighborhood and newcomer to the stage.

District 2 encompasses the Berwyn and Lakeland neighborhoods, and much of the south campus of the University of Maryland.

The candidates gave a short introduction at the start of the meeting and then the forum shifted to a question-and-answer session. The candidates were first asked to speak on the “overdevelopment” of College Park perceived by some of its residents.

While Whitney acknowledged the validity of those feelings, she said there is an argument to be made for more development projects, such as housing, as long as it is respectful of the wishes of the residents.

“We’re at the point where people feel development has been happening to them,” she said. “It might be a good time to stop and really to bring the stakeholders together.”

Catlin stated his support for development, specifically high-density student housing as a means to preserve the neighborhoods and increase homeownership in the area, instead of investments in rental properties.

“The demand for housing in neighborhoods is way up,” he said. “If we don’t have these student apartments being built next to campus, the reality is the neighborhoods would just cease to exist. Lakeland and Berwyn would just be another Old Town.”

In the same vein, the candidates were asked how to encourage homeownership in College Park. Catlin reiterated his previous answer, saying that the city will not attract homeowners if investors continually outbid them.

Whitney and Esters both placed emphasis on promoting the city’s amenities and marketing College Park as a wonderful place to live and raise a family.

“[College Park is], at times, one of the best kept secrets in this area. We are positioned very well. We’re close to D.C., we’re not far from Baltimore,” Esters said. “We need to continue to promote ourselves as a place where people want to create roots and stay for a while.”

Prince George’s County’s redistricting plan, which would split the university and Discovery District into two separate voting districts, was briefly brought up. All three candidates opposed the proposed map.

The forum later shifted to the environmental impacts of development and the Western Gateway Development, which would lead to the deforestation of Guilford Woods — a wooded area that borders the south of the campus.

Whitney outright stated her opposition to the project, saying that she immediately signed the Save Guilford Woods petition and sent a letter to university President Darryll Pines.

Both Catlin and Esters said that while it is uneasy to support deforestation, there is a need for more graduate student housing and single-family housing.

“I know it is a difficult decision,” Catlin said. “But not having graduate student housing built and subsidized is also a problem.”