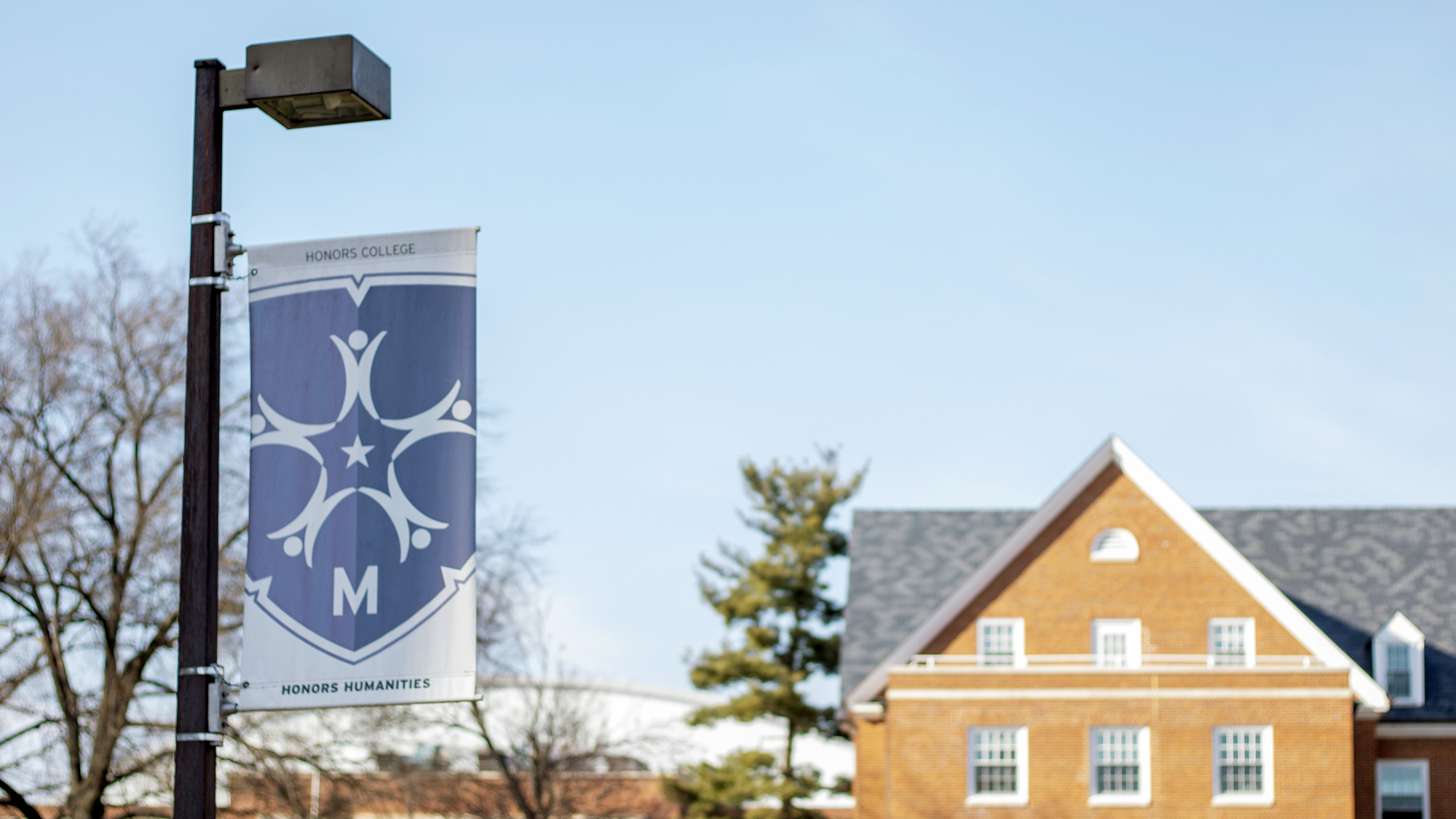 By Jamie Oberg
For The Diamondback

When looking for colleges, freshman Bryant Rivera Cortez looked for support, resources and a community that had the same experiences as him. He found this community in the University of Maryland Honors College’s PrePAIR Mentor Program and first-generation geared initiative.

“For underrepresented communities, [initiatives like these] are especially important because oftentimes, through the public school system, we don’t often get the same amount of encouragement or support that other communities get,” Cortez said. “Seeing people that actually look like me and actually being successful and doing the things that I want to do — it was just empowering and encouraging.”

Chantelle Allen Smith, the recruiting and programming coordinator for the Honors College, said the initiatives geared toward first-generation and underrepresented students began during the past spring semester as a way to celebrate the accomplishments of and provide resources to often-overlooked groups who have their own special strengths and challenges. Now, students in these groups can finally meet in-person and feel a greater sense of community.

“We want to make sure that we’re celebrating our first-gen honors students as a group for their achievements and just getting to college and getting this far with probably little to no help,” Smith said. “Specifically for first-gen students, just mitigating … imposter syndrome and building that support network between our students and our professional faculty and staff.”

Both initiatives will create the space and resources for these groups, which is especially important among the growing number of students, said Derreck Boateng-Agyemang, an Honors College ambassador and sophomore mechanical engineering major.

Lauren Healy, the student involvement coordinator, helped Smith lay the groundwork for the first-generation initiative earlier this year. She was inspired by her own experiences as a first-generation university student.

Together, they realized first-generation students at this university struggle with the same issues they did, such as imposter syndrome and a diminished sense of belonging.

“By definition, you are the first in your family on this educational journey,” Healy said. “You hold a unique perspective and experience that enhances your own learning.”

In April, the initiative had its first event, a mixer for prospective and incoming Honors College students. Cortez attended that social, as well as similar events hosted by other universities, but this university’s Honors College’s event spoke to him.

Cortez is still in contact with the friends he made at that first mixer. Since helping him decide which college to attend, the initiative has aided in choosing classes, finding tutors and more. Cortez is also a member of the PrePAIR Mentoring Program.

“Through all elementary, middle school and high school, I didn’t have a teacher [who] looked like me,” he said. “It was nice to connect back to my community and actually see people like myself and see them being successful.”

Cortez’s PrePAIR mentor, Boateng-Agyemang, agreed, noting how many of the rigorous classes honors students take are predominately white. The PrePAIR Mentor Program’s socials provide him a place where he truly feels he belongs.

“Being in that community makes me more comfortable saying ‘Hey, there’s a reason why you’re here, you can do this,’” Boateng-Agyemang said.

This feeling of belonging is something Boateng-Agyemang hopes to give to his mentees, and according to Cortez, he has.

“[Boateng-Agyemang is] someone I can just rely on, no matter what I’m going through,” Cortez said. “Through tutoring, through mental health support and through just any general advice, he’s helped me through these first seven weeks.”

The first-generation initiative’s next event is a mixer planned by Smith and the Honors College’s Integrated Life Sciences program assistant director Zabrina Anzyl. It will be held on Nov. 8, a day recognized by some colleges and universities as a celebration of first-generation students.