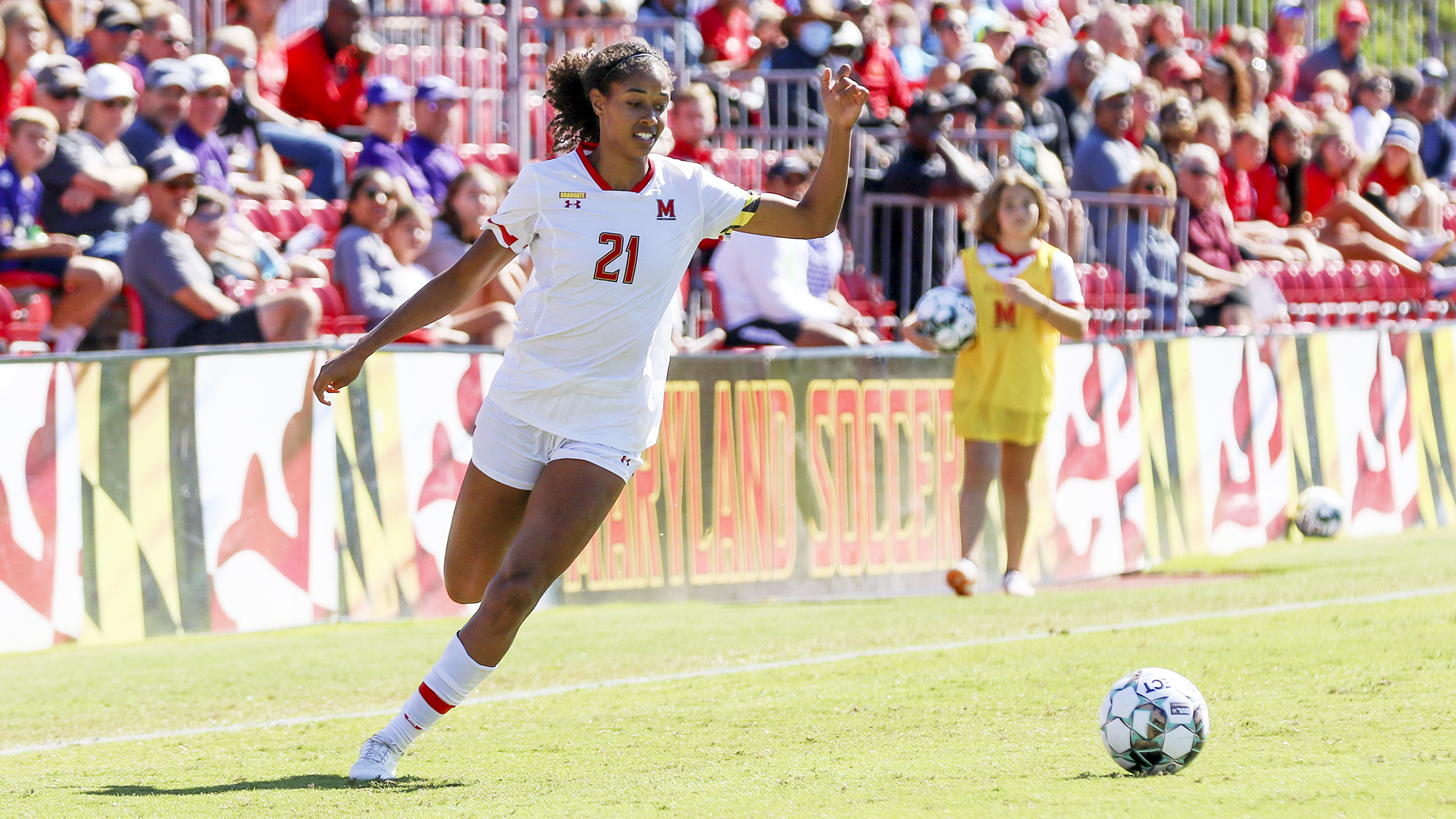 The Terps started their campaign with three wins from four home games, but were unable to capitalize on those strong performances. They would go 0-1-2 through their first three Big Ten games, all at Ludwig Field.

Then Maryland proceeded to struggle on the road.

The Terps will finish their first stretch of conference away games at Penn State, looking to improve on a disappointing start to its conference schedule.

A 2-0 loss to defending Big Ten tournament champion Iowa was followed by a disappointing defeat to Illinois. The Fighting Illini were 0-4 in the Big Ten before the match.

The Terps now travel to face a Penn State team that was ranked first in the Big Ten Preseason Poll, and one they have not beaten since 2004, when they topped the Nittany Lions 1-0 in the second round of the NCAA tournament.

However, Penn State has had plenty of its own struggles this season.

After beating No. 3 Virginia 4-2 during its nonconference schedule, the Nittany Lions began Big Ten play 1-4, including a 4-1 loss to Minnesota on Sunday.

Its recent performances have caused a Penn State team ranked as high as No. 7 in the national poll earlier this season to drop out of the rankings, receiving only one vote in the latest iteration.

Despite the Nittany Lions’ poor execution lately, coach Ray Leone still has a lot of respect for Penn State, who outclassed the Terps last season in a 6-0 win.

“Well, Penn State’s always Penn State,” Leone said. “They’re a top level team … and it’s going to be a great challenge to go up against them on the road.”

Maryland is 4-13 against the Nittany Lions all-time, and will need to improve across the board to better that record on Friday.

The Terps have struggled on defense as of late and were exposed in their last match against Illinois, conceding 21 shots, 12 of them on target, and 14 corner kicks in a 2-1 loss.

“We got to defend better, quite frankly,” Leone said. “Just got exposed too many times wide, and we’re just gonna have to defend a lot better than that if we want to be successful.”

Maryland also looks to improve on its offense, which has only scored three times in five Big Ten matches.

However, the Terps will be without star forward Alyssa Poarch for the rest of the season, who was ruled out with a knee injury earlier this week.

Maryland will hope its other forwards can step up and improve a Terp offense that has scored the least goals in the Big Ten this season.

While Maryland has certainly struggled without Poarch and have been in bad form recently, Leone still believes his team has what it takes to improve.