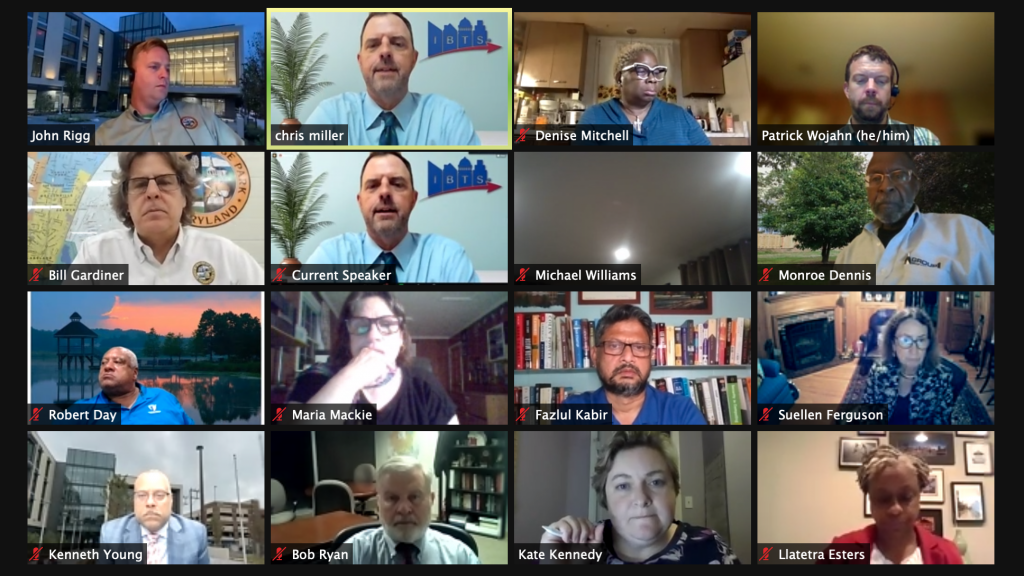 College Park council members discussed the possibility of the city’s takeover of a number of building code, permitting and enforcement services that Prince George’s County is currently responsible for during a work session Tuesday night.

Building development and permitting processes could be more efficient if the city assumes control, according to a draft of a feasibility study conducted by the Institute for Building Technology and Safety, a Virginia-based independent organization that helps research and provide solutions in local governments.

IBTS’ draft feasibility study weighed the benefits of the city taking control over select building services, with the help of a steering committee made up of city staff members.

The transition’s goals could include improving services to building developers, contractors and residents, as well as reducing timelines for permits. If the city were to assume management over the services, it could also control some building codes and enforcement, according to Chris Miller, the municipal services director for IBTS.

As a part of its drafted study, IBTS created focus groups made up of College Park developers, contractors, design professionals and attorneys to survey them on their opinions about the current process of development projects and permitting.

Representatives in the focus groups were interviewed in-depth from October to December 2020, Miller said.

Members of these focus groups called the current process to obtain permits through the county “unnecessarily bureaucratic” and “too political,” Miller pointed out.

“In general they felt that in some cases that staff was constrained and other people mentioned that the county staff may be too small to meet the demand,” Miller said.

The change could also promote better communication between officials and builders.

“Along with flexibility, responsiveness was another thing that has been mentioned as one of the reasons why the city is interested in having its own permit function,” Miller said during the meeting.

District 3 council member Robert Day expressed concern that the county might not be interested in making the change.

“We’re going down this path as if it’s a done deal, almost,” Day said. “I’m a little concerned that we’re going this far without touching base with them.”

City attorney Suellen Ferguson said the drafted study provides a basis for a “serious discussion” with the Prince George’s County Council and proves that the city could effectively carry out these services.

District 2 council member Llatetra Brown Esters thanked Miller and the steering committee for their research draft into the feasibility of taking on the new responsibilities.

“I clearly see the efficiencies that could be here,” Esters said.

The College Park City Council could vote to continue the feasibility study process during its next meeting on Oct. 12. The development procedure changes discussed in the draft come as a bevy of new apartment complexes are in the works in College Park. Two new housing complexes are expected to open within the next year as demand for student housing rises.