Look to A24 for the best horror films this October 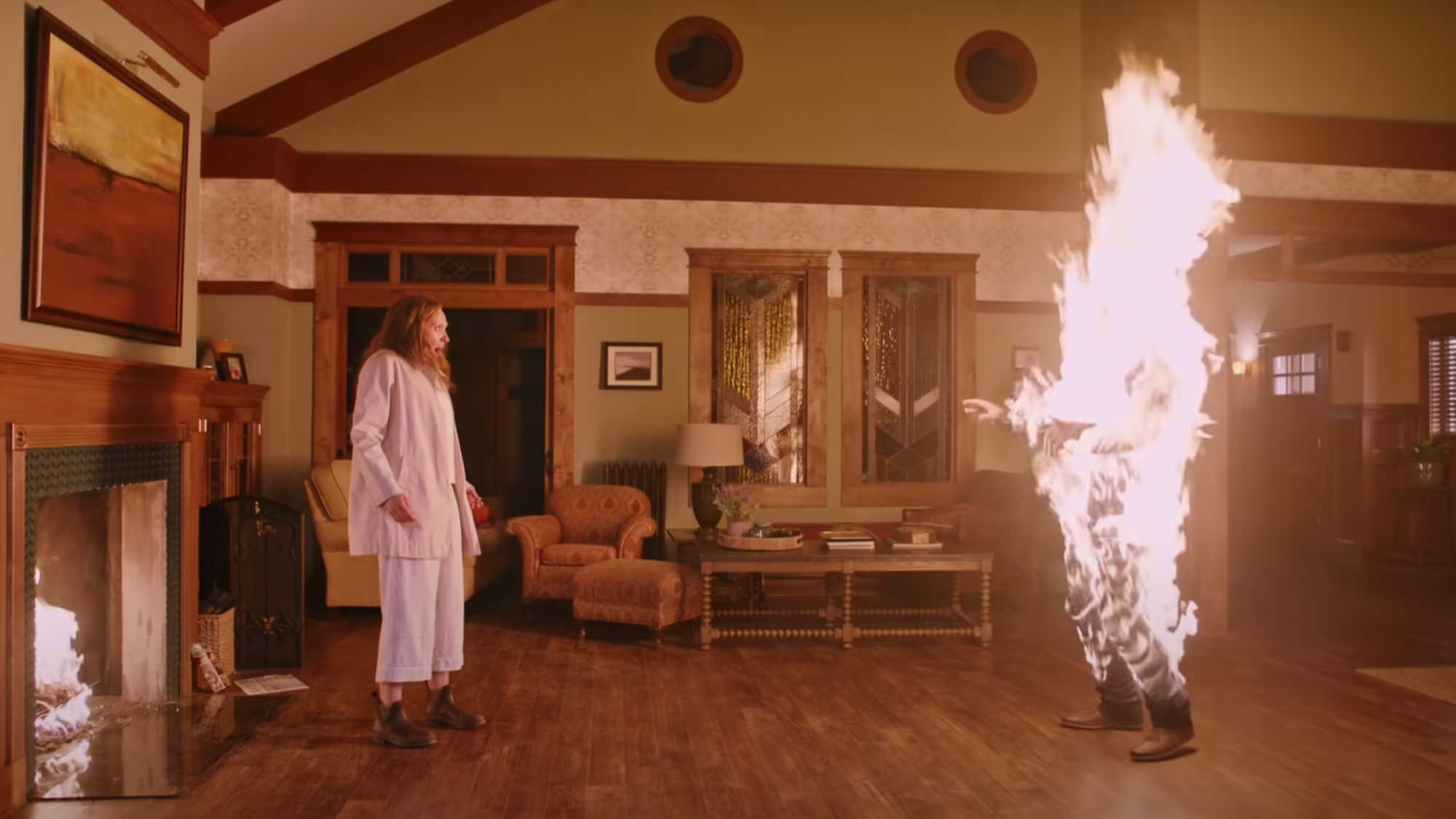 Sadly, there are a lot of terrible horror films out there. No, seriously. There’s an array of films out there that you’d never watch again because they’re just so damn bad.

So where are the good ones? Are they all in one place? Do you have to comb through Netflix to find them?

Depending on who you ask, you’ll get a lot of different answers. If you ask the right person, you’ll find out that all of the best horror films belong to A24.

A24 is an entertainment company, and if you were to ask me, I’d say it’s the best film company. Although not all their scary movies are Halloween-themed, they’ll freak you out for days. Here are my top scariest, spookiest, freakiest and maybe thrilling, A24 films.

If you love A24, you might have seen this coming. Please don’t think I’m fake for choosing this, but cults are scary. I remember standing in the Arundel Mills mall with my best friend as she picked this movie. I thought the flyer was so pretty, and I was so ready to romanticize this movie for a week. That was a mistake. Here’s some advice: Do not ever let your indie friend pick a film. It felt like everyone in the theater hadn’t seen the trailer just like me, so not knowing what was going to happen was seriously alarming and truthfully unsettling. However, it’s a story I always tell because the movie was so memorable. The reactions were hilarious as we all shared this rite of passage watching Midsommar for the first time.

This movie did a great job playing with silence and space. That sort of tension in a horror film always fares well and normally leads to a great movie. The plot follows a Puritan family who get banished to live on a farm dangerously close to the woods. There are a lot of children in this film, and I personally think the addition of children in a film makes it that more emotionally intense. Oh, and the final scene is terrifying. It’s a trademark A24 finish, leaving you wide-eyed and confused. You’ll most likely run to a “‘Film’ + Explained” video on YouTube.

This was disturbing. Literally, a nightmare. When you watch this film, your “descent into madness” will take you to the point where you literally might say out loud, “What the fuck is happening?” I wouldn’t watch this again because of how disturbing it was, but I would for Robert Pattinson. No, it’s not because he has “the skin of a killer, Bella.” Basically, mermaids are scary, Willem Dafoe is really good at being a lighthouse keeper and Pattinson is seriously good at acting. It’s almost disgusting. To make matters even worse, it’s a black-and-white film. The mystery of color is pretty scary, in my opinion.

You have heard this many times. Someone has told you to watch this movie, and you still haven’t. After this movie, you might start to suspect your grandmother’s weird tendencies and also may never want to drive over 50 miles per hour again. There’s so much happening in this film, I seriously think Ari Aster deserves all of the hype. You see something new every time you view it. If you’re comfortable with it, I seriously recommend watching it twice to see the Easter eggs you missed the first time.

I am so excited for this movie. It seriously looks so good. I haven’t watched it yet, but I am so confident A24 will not disappoint. It comes out Friday, Oct. 8. The trailer is so bizarre, but the plot looks promising. A childless couple discovers a lamb in their residence and becomes attached to it. But it appears that the lamb has much more to it than they thought.