Add these women and nonbinary composers to your study playlist 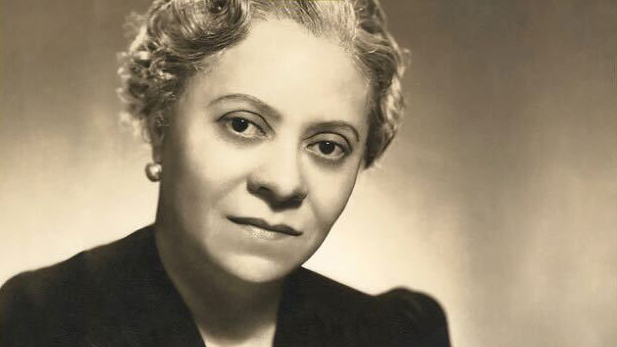 Ludwig van Beethoven, born on Dec. 17, 1770, in Germany, is well known for his piece Sonata #29, commonly known as “Hammerklavier.” Wait, did you actually read that? Me neither. Something about Beethoven being a Sagittarius? Sounds about right.

Chances are you might not be deep into studying classical music, and if you are, I’d bet Beethoven is probably not your favorite, if you could even choose. But back to those who casually listen to classical music while studying.

If you sit in McKeldin Library and shuffle playlists on Spotify or YouTube of  “Classical Music to Study to” and never have any idea what or who you might be listening to, you could probably take a guess — and probably be right — when you assume you’re listening to old white mens’ compositions.

People with other gender identities write music, too. Nonbinary composers, such as inti figgis-vizueta and Chrysanthe Tan, are sometimes sidelined due to their identities but are incredibly talented.

Why then, does “Gymnopédie” by Erik Satie always come up in your YouTube recommendations? The world may never know.

Don’t feel bad about getting sucked into traditional music — believe me, we’ve all been there. It’s just so easy. Maybe you grew up on “Mozart for Babies,” or you just got into it.

But I promise, people with different gender identities write amazing compositions as well, if not better. Even if you’re not a classical musician, if you’re an avid supporter of listening to this genre of music, I think it’s time to try something different.

So where do you start? Do you go to Google and search “women composers” or “nonbinary composers?” In short, yes. But no one is expecting you to go to the library and write a dissertation.

The first composer you should listen to is Florence Price, known for flourishing symphonies with catchy melodies you’ll find yourself humming to.

Or, you could listen to Amy Beach, the first successful American female composer. A personal favorite of mine is “Berceuse” which literally translates to “lullaby.”

If you want to diversify your classical music experience even further, here’s a playlist that I’ve curated just for you: