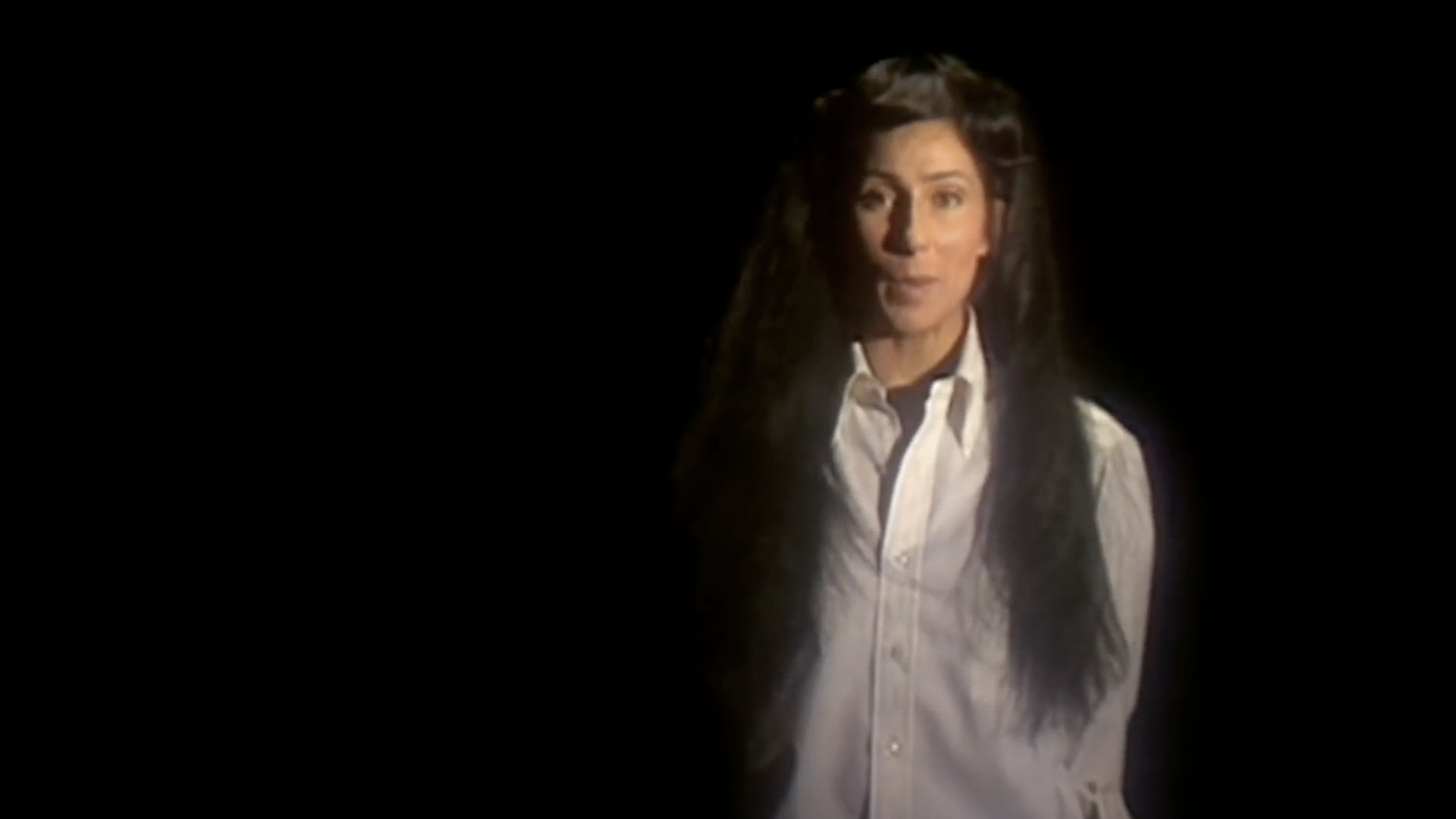 If you’re like me, you may have recently seen a clip of Cher trending on TikTok where she goes, “Ladies and gentlemen, for tonight’s entertainment, I will be playing all the parts, thank you.” Or, I bet you’ve at least heard the audio.

The clip was uploaded by TikTok user @notbfiner on Sept. 19, and the sound has amassed over 8,000 videos since.

The original clip is from Cher’s 1978 TV special in which she puts on a 13-minute version of Stephen Sondheim’s West Side Story and plays every single part. The clip was revolutionary for its use of green screen technology as Cher is seen singing to herself or with herself in multiple scenes.

The average person may be asking themself a myriad of questions right now: Why did Cher have her own TV special? Why did she perform an abbreviated version of West Side Story on that TV special? Is this the same Cher that Shawn Mendes was talking about when he said, “It’s giving Cher”?

Cher has stood the test of time since her career began in the 1960s. She has had a number one hit every decade since the ’60s, excluding our current decade. She’s won a Grammy and an Oscar. She’s all around a cultural staple.

Yet as time goes on and new stars rise and fall, some people tend to lose sight of the icons who paved the way.

Cher started her career in the public eye in the 1960s with the release of “I Got You Babe” with now-ex-husband Sonny Bono. The duo launched into mainstream success, eventually landing them The Sonny & Cher Comedy Hour in 1971.

The Sonny & Cher Comedy Hour was an hour-long variety show hosted by Bono and Cher where they performed stand-up, skits, songs and much more. The show followed the popular variety show format similar to The Ed Sullivan Show, The Carol Burnett Show and The Porter Wagoner Show.

After Bono and Cher’s divorce, their show came to an end. Shortly after, Cher was born, another hour-long variety show hosted by Cher alone. The show didn’t last long, but it featured guests such as The Jackson 5, Tina Turner and Carol Burnett.

Simply put, Cher’s one-woman West Side Story came to be after the fame she garnered. She wasn’t letting a public divorce or short-lived TV show halt her career — she was going to do what she does best and put on a variety show and entertain the masses.

And Cher’s West Side Story stint isn’t her only memeable moment. Cher’s Twitter has long been an internet staple. She capitalizes the first letter of every word in many of her tweets, and she uses emojis such as the bee emoji instead of the word “be,” on top of just saying the most random things whenever she pleases.

Recently, one of Cher’s many Twitter moments has gone very viral. After being told by an English major that Cher’s grammar was abhorrent, she responded saying, “AS A DYSLEXIC WHO IS FOLLOWED BY SCHOLARS, NEWS PAPERS,& HISTORIANS I DON’T GIVE A [FLYING] FK HOW MUCH PAIN YOU’RE IN. TAKE A TYLENOL.”

AS A DYSLEXIC WHO IS FOLLOWED BY SCHOLARS, NEWS PAPERS,& HISTORIANS
I DONT GIVE A ✈️FK HOW MUCH PAIN YOU’RE IN.
TAKE A TYLENOL

Cher’s also known for her iconic Bob Mackie gowns, likely what Shawn Mendes was alluding to when he said Camila Cabello was “giving Cher.” She was one of the first singers to use autotune in her music with her hit “Believe.” She is truly the epitome of been there, done that, got the T-shirt.

She has invented reinvention and is a superstar who won’t quit. So whether it’s another musical where she plays every role or an album riddled with autotune, Cher will always keep being a media pioneer.