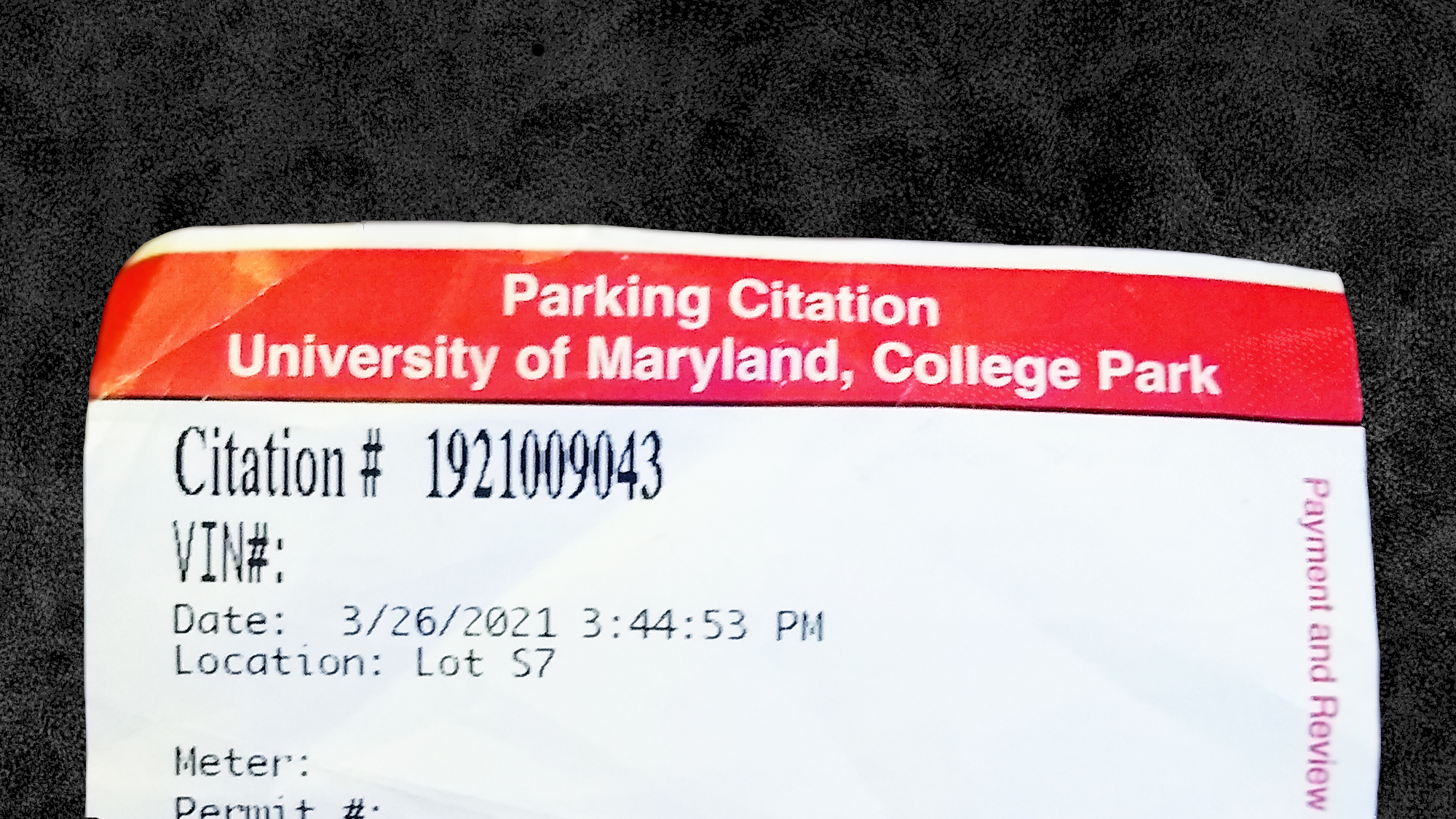 The University of Maryland has a football game against the University of Iowa Friday, and that means many things for our campus community. Along with the usual excitement and school spirit, it means closed roads, suspended shuttle routes and unless you park in Lots 5 or 6, if you have a student parking pass, you will soon receive a reminder text from our Department of Transportation Services telling you to relocate your car.

If you do not comply, your car will be “cited and/or relocated” at your own expense. This week, it will be an even bigger ordeal because the game falls on a day when classes are being held, and significant numbers of students will have to come to campus for non-football reasons.

This is clearly unfair to students who commute to campus, who could face large tickets or a towed car for parking in their regular spots. Large amounts of traffic on campus will always be an inconvenience, but this situation speaks to a much larger problem.

It’s not just football games — DOTS has shown a clear lack of sensitivity to its students’ parking and transportation needs. Moreover, it has shown on multiple instances that it doesn’t understand what those needs are.

Driving is the only way many people can get to class, especially if they commute from outside of College Park. There are many reasons why students have to do this, including the sometimes prohibitive cost of housing both on and around campus.

These are the students who are the most punished by relocation orders and the tickets that could come with them on days when they have to get to class. On-campus parking is a necessity for these students, and DOTS is at best dismissive and at worst ignorant of that reality.

The effect of the cost on students’ lives is another thing DOTS doesn’t seem to understand. Two years ago, DOTS faced blowback for proposing significant hikes to student parking permit fees, again trotting out the defense of trying to encourage sustainable transportation. Additional increases of $10 for commuters and $19 for residential students were approved earlier this year.

Costs can be prohibitive in every area of higher education. Commuting allows students to cut costs in some of these areas while they are still able to take classes on campus. Continually raising fees by this magnitude makes it more likely that commuting will also become an unavailable option for many students because of cost. By using a completely separate issue as cover, DOTS shows it doesn’t care to understand students’ plights.

It’s not exactly groundbreaking news that this administrative bureau doesn’t have students’ best interests at heart. Let’s face it: DOTS has become a bit of an easy punching bag. It is one of the most criticized departments on campus — it’s easy to see why. I could have filled this entire column just listing out their various controversies.

So when we all get those email and text reminders on Friday, think of it less as a momentary inconvenience and more as a long-term symptom of how DOTS runs its parking apparatus. We all know the university values football over almost anything else. That’s to be expected. What we shouldn’t expect is a parking service that shames students for driving to campus and makes life harder for those who do so.