Are you a hyperpop fan? Thank queer and nonbinary artists 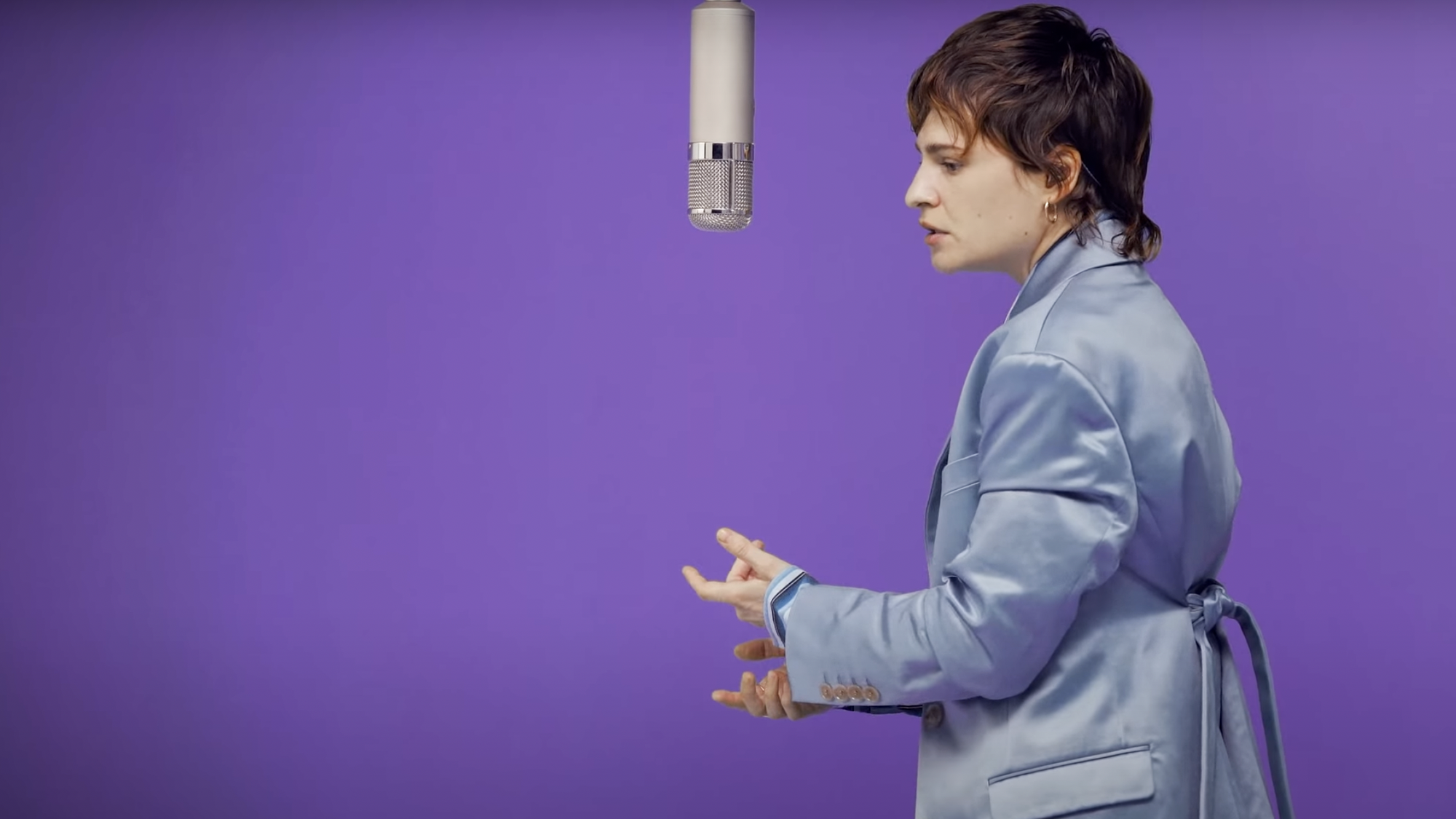 Gender in music is often overlooked. To cisgender people, it’s not explicit how there are ideas in music that only apply to masculine or feminine perspectives. Nonbinary and transgender people often cannot find a place in music where their identities are represented.

With songs about heterosexual and cisgender heartbreak, the music industry is filled with gendered lyrics. Whether it’s using heterosexual relationships as the basis for a love song, or opting for exclusionary pronouns within lyrics, mainstream music is often not made with nonbinary and queer listeners in mind. Only recently have some artists broken this mold.

So this leaves the question: Who gets to sing about gender, and who does it apply to?

[Did these Disney Channel Original Movies stand the test of time?]

No one really sings explicitly about gender, but it’s more implicit than you might think. Having artists with a wide spectrum of gender identities allows for people in trans and nonbinary communities to find comfort in their own identities in music.

Specifically, hyperpop is a genre of music where many trans and nonbinary artists feel comfortable expressing themselves, as gender is often not discussed and not necessary. It pushes boundaries of traditional pop music and is often described as maximalist.

I’d describe hyperpop as an acquired taste but, it’s a taste worth developing. It’s a more modern genre that artists such as Charli XCX have experimented with, with the help of some lesser-known icons.

[The history of Ted Lasso: How an ad character turned into an award-winning show]

I curated a playlist of hyperpop artists that anyone discovering the genre should know. These artists do a wonderful job representing different gender identities for people who lack the necessary representation.

I’ll give you five here.

My favorite track of Dorian’s is “Career Boy ” from Flamboyant. Dorian has a distinct voice that is best described as adrogynous. In terms of their comprehensive range, the way their voice fluctuates is steady and controlled, pleasant to listen to. Also, I think it’s cool that their name, Dorian, is a specific minor mode — for any music nerds — which is very fitting.

2. Christine and the Queens

Christine is a genderqueer artist, which is first revealed in her track “Girlfriend.” In La vita nuova, “People, I’ve been sad” was on repeat for a while in 2020. When the track turns to French, I somehow feel that I am fluent (Je ne suis pas). There are abrupt syncopations in this track that are tricky and unpredictable, yet so damn catchy.

Particularly one half of 100 gecs (50 gecs?), Laura Les, has been open about being transgender. This duo has a chaotic energy to them that is seriously just noise, but good noise. It’s almost as if “hand crushed by a mallet” scratches every itch in my head. This past year they became more popular on Spotify and TikTok.

Ok, I have all of Clarity’s tracks added to my “liked songs” on Spotify. Did you know Kim Petras actually wrote the first album ever? Ok, I’m just kidding — but her catchy pop tunes are perfect for playing loudly in your car speakers. You need to let all of Route 1 know that you listen to Kim.

SOPHIE is a must-know name in hyperpop. She essentially pioneered the genre and we can all thank her for her work and originality. SOPHIE died on Jan. 30 of this year, but will forever remain an inspiration to all of the hyperpop community. SOPHIE’s productions will live with us as the benchmark.

Here’s a playlist to get you started!

“People, I’ve been sad” – Christine and the Queens

‘Tilted” – Christine and the Queens

“i dont want that many friends in the first place” – p4rkr