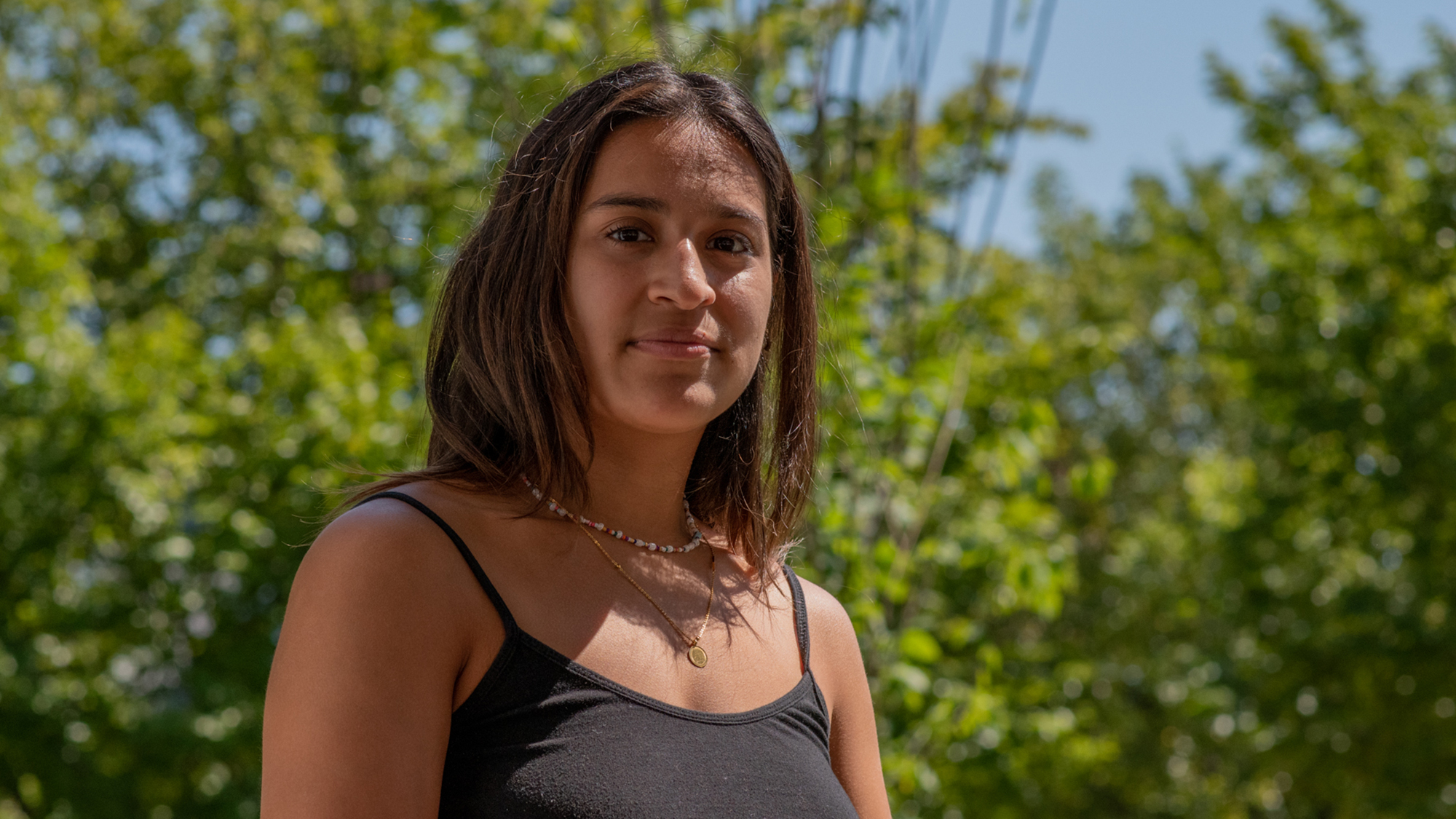 As many students return to in-person classes on campus, some are still reeling from study abroad program cancellations.

The University of Maryland canceled study abroad programs in Spain, United Kingdom and Ireland in late July and early August after COVID-19 cases spiked in the host countries, leading the U.S. to issue a “Do Not Travel” advisory. Some students who had to stay on campus are frustrated with what little the university did to accommodate them for the last-minute cancellations.

Senior physiology and neurobiology major Ryan Saunders was supposed to head to Barcelona this fall with senior biology major Sarah Mulvaney and some other friends.

“We were really excited, obviously, because things started looking like they were going to get back to normal, everyone was vaccinated,” Saunders said. “So we were pretty dead set on this happening.”

At the Barcelona orientation in mid-July, the advisors confirmed the students were going and encouraged them to buy plane tickets and cancel their classes at this university for the fall, he said.

Yet Saunders and Mulvaney were both skeptical about whether the program would take place at all. And their gut feeling was right.

Soon after their orientation, the Centers for Disease Control and Prevention listed Spain at level four for its COVID-19 level, meaning interested parties should avoid travel. The program was immediately called off.

“It was really a shock. It was painful, and … that was the one real thing I wanted out of college,” Mulvaney said. “I’m a senior now. I wanted to go last year. The pandemic had already taken so much from us as students.”

The group got an option to go to several other countries, and both Mulvaney and Saunders made the decision to choose Maryland-in-Florence.

“We were willing to do anything. We just wanted to get there,” Mulvaney said. “It was a dream of all of us to go all of college, so we decided to move forward with the Maryland in-Florence.”

The university once again asked them to drop their courses in early August, with the Italy program set to start in September.

But then cases started rising all over Europe, and they were given an August 18 deadline to withdraw from the program without financial liability.

Mulvaney and Saunders were worried that if the program got canceled, they wouldn’t be able to rejoin their classes at this university and graduate on time.

“It was just an emotional roller coaster and truly, on August 18, I was so emotionally exhausted that I had to do this for my mental health,” Saunders said. “It was just so tiring.”

They decided to withdraw from the program.

“It kind of seemed like there was only one option with what to do, with us being seniors and a lot of money being on the line and the university not giving us any plan of what was going to happen,” Mulvaney added.

Senior finance and international business major Christopher Cabral, who was supposed to go to Madrid, said his advisor warned him ahead of time to be cautious when cases in Spain started rising. His heart was set on Spain, so he wasn’t planning on going anywhere else.

He believes the university handled the situation the best they could.

“I wouldn’t have enjoyed going over there and then being put in lockdown in a country where I don’t really know anybody,” Cabral said. “I’m obviously not happy it got canceled, but I’m glad that they did before I got there.”

Senior finance and operations management and business analytics major Shefali Gupta was also planning on a trip to Madrid and sublet her apartment for the fall. Like other students, Gupta’s plans fell through with the rising cases.

“Thankfully, I was able to get my lease back, but the releasing fee and stuff like that, I’d hoped UMD would waive it, which they didn’t,” she said.

Gupta said she’s now come to terms with it.

“I think I’ve made peace with it, and I’m enjoying my senior year,” she said.