Review: The Band CAMINO’s new album is honest and unguarded 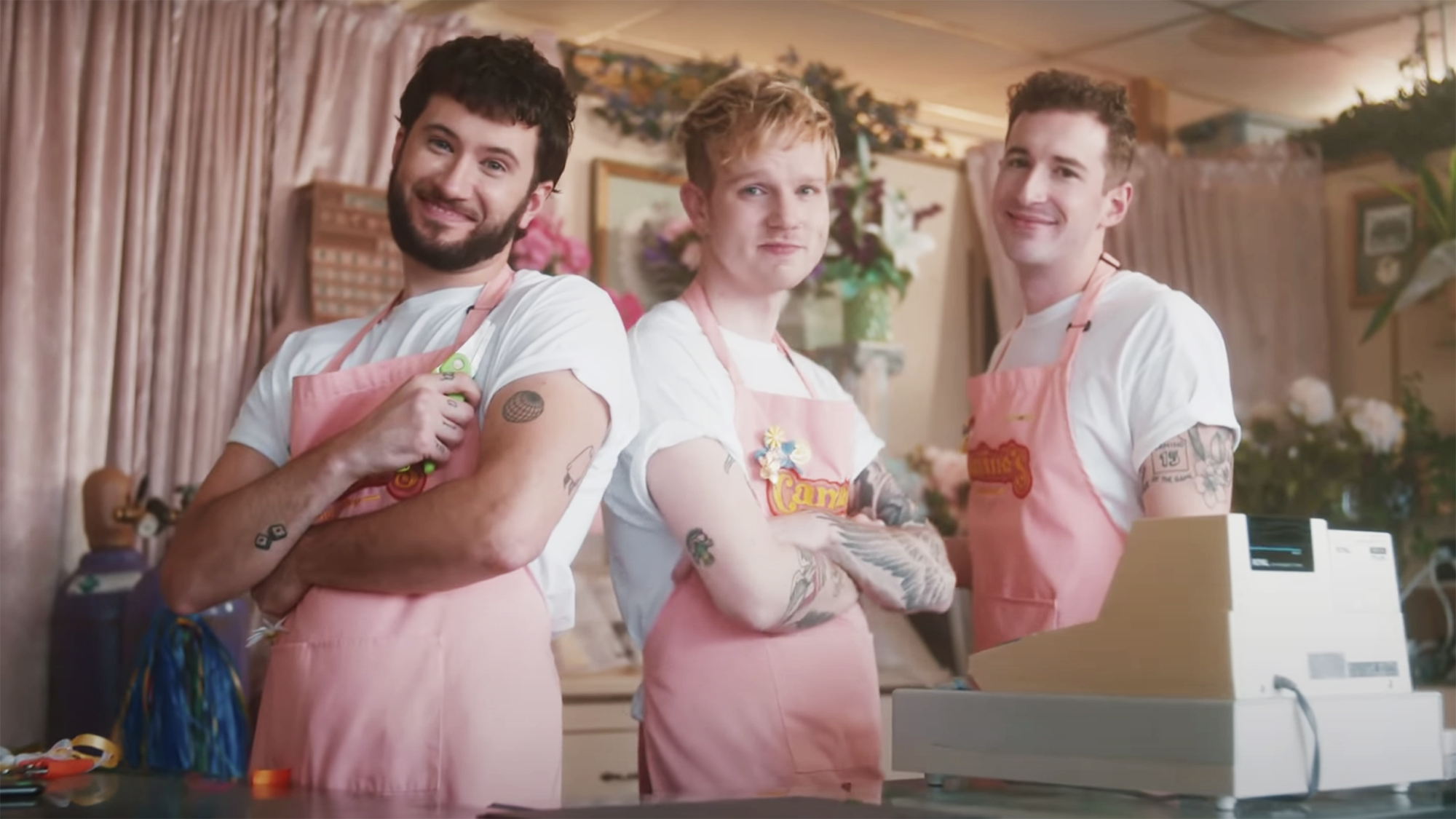 The Band CAMINO is one of those low-key indie pop-rock bands that takes the words — or lyrics — right out of your mouth when it comes to the different phases of love and life. The band released their new self-titled debut album on Sept. 10, and I was intrigued.

The Band CAMINO is also the first album released after the departure of their bassist, Graham Rowell, in 2020.

The album’s substance surpassed my expectations, and the lyrics are down-to-earth, intricate and intelligent. Listening to the album was like having a conversation with the band about life. I could pinpoint moments where I thought to myself, I’m glad someone else thinks this way, too.

Musically, I had mixed feelings. I enjoyed how they maintained their signature pop-rock style with subtle touches of techno and disco music. There are catchy songs I absolutely love such as “1 Last Cigarette” and “Roses.” Other tunes in the album had melodies that I found too predictable or overdone, which lost my interest.

Their album dealt with carpe diem and memento mori — in other words, death is inevitable and live your life to the fullest.

Their song “EVERYBODYDIES” reminds everyone to stop apologizing for being yourself. We are constantly worrying about the what-ifs in life and often forget to be present in the moment. This lighthearted song with fun guitar strums and drum beats in the chorus tells us to let go of the worrying — it’s a complete stress reliever.

Another single from the album that follows this concept, “Roses,” is probably one of my top three songs on the album. The lyrics that clicked for me were, “What’s it like to be a loser, happiness abuser?/ Smilin’ at the thought of never livin’ it down / Does it matter if it’s uphill, downhill? / I’m lettin’ it go, I’m lettin’ it out.”

Society often generates an expectation that we need a permanent stream of “high” moments to be happy. People are fixated on having picture-perfect lives, as displayed on their Instagram profiles. This song reminds us that being constantly happy doesn’t mean being truly happy. Life isn’t supposed to be just highs — it can be both hard and beautiful. The Band CAMINO teaches us to embrace it all.

Some upbeat songs had lyrics relevant to specific situations. For instance, “Damage,” referred to an ephemeral romance that never worked out, but still felt incredible. A bit on the nostalgic side, this song honors love gone wrong in a rosy, laid-back manner.

The single from the album that invigorates me is “1 Last Cigarette.” The song has a great build-up to a loud and catchy chorus and a messy, fun vibe. It’s about being lost after a night out and then reflecting on your life. It happens to the best of us.

There were other songs I just couldn’t grasp. “Just a Phase” has a chorus that is too abrupt in my opinion. It’s high-pitched and includes an autotune effect that confuses me. “Song About You,” on the other hand, had a chorus that I feel has been done a million times before. My least favorite is “Get It Your Way.” I’ve listened to the album multiple times, and it was always hard for me to not skip over this one. The music and lyrics were overall dissonant to me.

The Band CAMINO always nails it with the ballads. In their 2020 collaboration with Chelsea Cutler for their ballad “Crying Over You,” it made me want to dwell upon some imaginary toxic ex. The guitar and piano are incorporated in a delicate way, almost expressing hopelessness. Plus, band member Spencer Stewart and Cutler sing with such emotion, one can instantly feel the heartbreak.

On this album, their slow and sad hit is “Sorry Mom.” Finally, someone does a ballad without defaulting to romance. This song is truly amazing. The band opens up to their mothers through a sincere apology for their shortcomings. The guitar melody is mellow and fits the message perfectly. One of the singers, Jeffery Jordan, said in an interview for People that he grew up in a Christian household. As he grew up, he would clash with his mother’s views. In this song, he apologizes for letting her down but is also honest about becoming his own person.

While not among my favorite albums, several songs are worthy of a place on my playlist, and I recommend anyone to give it a try. If you have never heard of this band, I recommend starting with their older songs. My favorite gem from them is their 2018 single “Fool of Myself.”

Regardless, this album relays a deep view of life with beats that are a good fit for diverse states of mind.