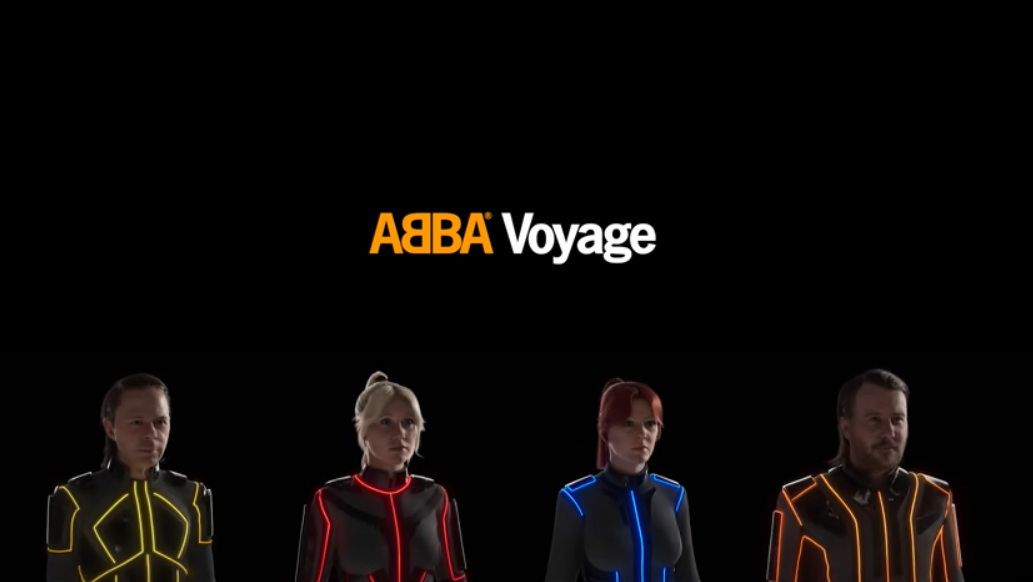 Europop sensation of the 1970s and lifeblood of the Mamma Mia! films, ABBA has reclaimed center stage by dropping two brand new songs, announcing an album and that they’re building an arena in London.

The band’s triumphant return comes with a ten-track album set to release on Nov. 5, two of which became available on Sept. 2 with the announcement. The Visitors, released in 1981, was the last new album fans saw from ABBA.

After four decades, these two new songs face a tall order to revitalize a global audience. “I Still Have Faith In You” and “Don’t Shut Me Down” answer high expectations by being wholly and irretrievably ABBA.

According to guitarist Björn Ulvaeus, the band had soaring standards to match.

“We went into the studio knowing that if we didn’t think it was up to scratch, we would never release it,” said Ulvaeus in a Sept. 2 livestream.

“I Still Have Faith In You” begins as a soft, sage ballad. Agnetha Fältskog and Anni-Frid Lyngstad sing, “There was a union of heart and mind, the likes of which are rare and oh so hard to find.”

The song reads like a love song to their own band. It seems to assure them that they still got it, and as self-congratulatory as that sounds, it works.

The track ramps up from a placid inquiry, asking whether they still have the capacity for stardom, into a grand answer. The second half of the song is ABBA slamming their fist on the table saying they’re damn sure they’ve still got it and here’s the proof. The band’s YouTube page features a video with this track laid over clips and stills from their glory days.

This song has a bouncier sound where pianist Benny Andersson lays down a playfully winding path for Fältskog and Lyngstad to sing down. ABBA’s disco flavor peeks its head out here enough to connect it to their voice without overstaying its welcome.

Evidently, it wasn’t enough for ABBA to announce a brand new album after 40 years, so they’re holding shows between May and October of 2022 at the purpose-built ABBA Arena in London. The show will feature three dimensional rendered versions of the band members, emulating their younger days. The show is being produced by Ludvig Andersson, Benny Andersson’s son and producer of Mamma Mia! Here We Go Again.

ABBA’s return to producing new music is reminiscent of Paul McCartney’s attempt to break into modern pop rock in 2018 with Egypt Station, which seemed to fizzle out in a few weeks.

In ABBA’s case, each member knows they’ve been out of the game for a while, and they don’t try to emulate today’s sounds. What’s been released so far is unapologetically ABBA through and through, and the world is better off for it.