Review: ‘Certified Lover Boy’ is the best of trap, but devoid of imagination 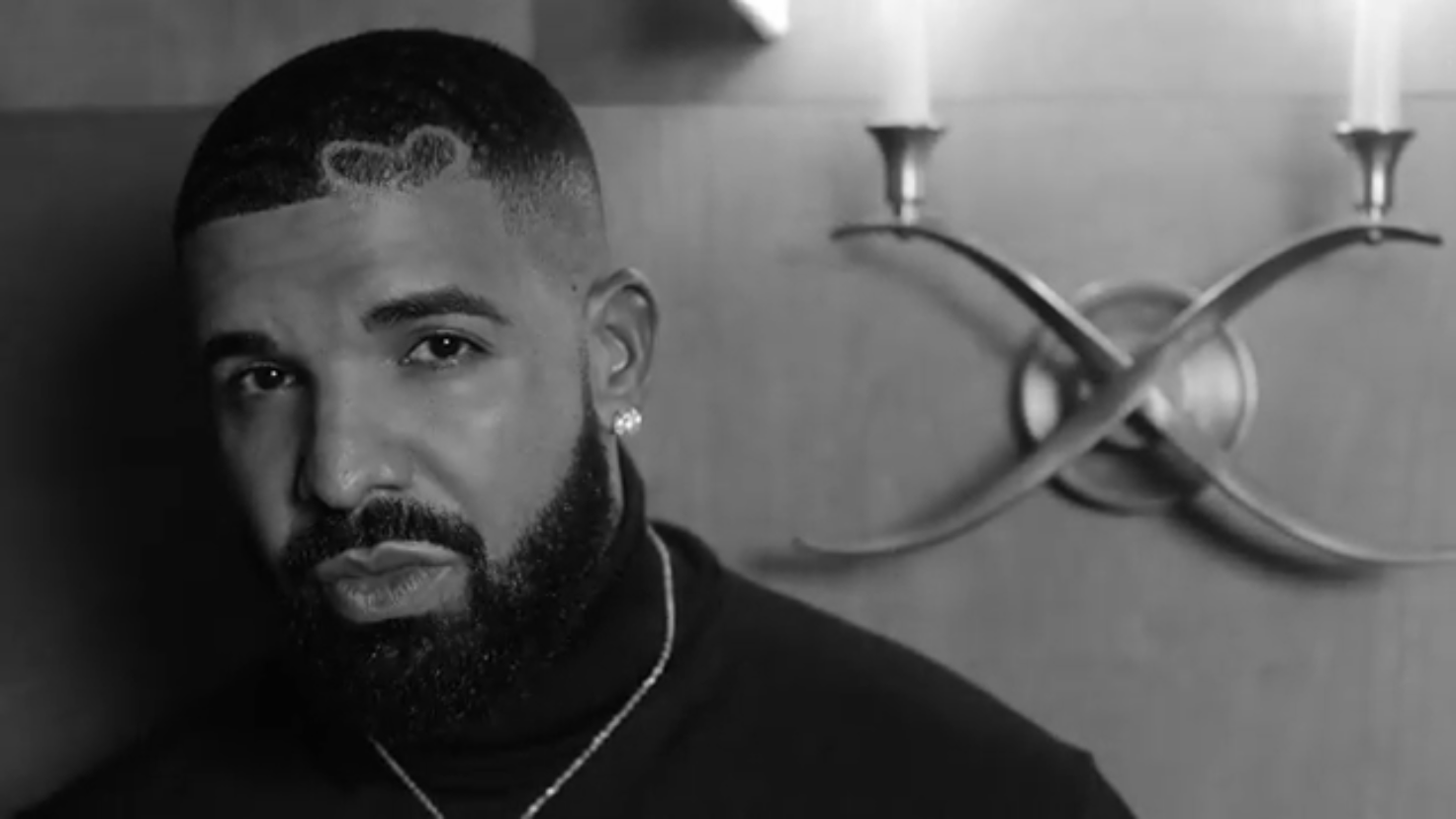 Drake’s highly anticipated sixth studio album Certified Lover Boy dropped Friday, and I couldn’t be happier. In the last few weeks, we’ve gotten new music from arguably the three biggest hip-hop artists — Kendrick Lamar, Kanye West and now Drizzy himself. Drake has been working on this project since 2019, according to his Instagram page, even before his mixtape Dark Lane Demo Tapes and the Scary Hours 2 EP, so it’s been a long time coming.

Firstly, without even listening to the music, Certified Lover Boy is a tad ridiculous. Drake is 34 years old with a young son, and he’s intent on calling himself a lover boy and shaving a heart into his hairline. On top of that, the cover art is absurd. Certified Lover Boy shows 12 emojis of pregnant women equally spaced on a white background. Endless memes have ensued, and even the University of Maryland’s football team used the album to poke fun at West Virginia University following its defeat.

This album also comes less than a week after Kanye West’s Donda, amid a brewing rap beef between the two hip-hop icons. Drake even leaked West’s own diss track on Saturday morning that boasted a fiery verse against Drake, the next installment in the rap battle after Drake’s diss on Trippie Redd’s song “Betrayal.”

Goofy cover and title aside, Drake created a solid collection of hip-hop on Certified Lover Boy. He avoids the Achilles’ heel of most trap albums by making sure each song sounds unique and capable of standing on its own, a major flaw in his last album, Scorpion. His beat selection plays a huge role in this, but so does his understanding of different flows, melodies and the use of features. The album has plenty of Drake’s rapping, but there’s also a few moments where he brings forth smooth R&B in his singing.

There are no misses on the album. Each track is good in its own right, and there’s nothing unlistenable. The problem is, I’m not blown away. There’s no risk-taking here. Trap music is taking a turn into more experimental sounds, following Playboi Carti’s Whole Lotta Red, Trippie Redd’s Trip At Knight, and now Kanye West’s Donda — all albums that feature loud heavy synths, maxed-out distorted bass and varied vocal inflections. I was curious to see if Drake would at least make an attempt at this new style, but he kept true to the same formula he’s had since Thank Me Later.

Although I wasn’t impressed by this project, I wasn’t disappointed. Drake brings strong bars and hit potential to each song, alongside stellar features. “Way 2 Sexy” with Future and Young Thug is a certified trap classic, as the three artists who have long been conquering the industry tear through the beat with their respective characteristic vocals. 21 Savage and Project Pat lift Drake up on “Knife Talk,” a track that sounds right off Savage Mode II with Metro Boomin production. Lil Wayne and Rick Ross bring their experience to “You Only Live Twice,” creating a song that sounds like it’s a hit from the 2010s where everyone already knows each word.

Drake also performs well on his own and even in different settings. On “TSU,” he smoothly slides over a reverb choral beat. Then, on “No Friends In The Industry,” he spits bars with a fire that would put other rappers in their place. “7am On Bridle Path” is one of the slower tracks, and Drake puts listeners in their feelings with ease, something we’ve seen from him time and time again. In other instances, Drake is less successful by dipping too far into what’s already been done — “Fountains” is clearly an effort to cash in on the popularity of “One Dance,” and it’s boring.

Certified Lover Boy is a strong display of talent and dedication to the craft, with surefire commercial success in store. In fact, it’s already become Spotify’s most streamed album in a day and Apple Music’s most-streamed album in 24 hours during 2021. Drake’s ability to create hits is unquestionable — but is he pushing the genre, taking risks and experimenting? No. If you’re looking to pretend that hip-hop hasn’t changed in 10 years, then listen to this album. If you want to embrace what’s new and exciting, well … Donda has what you need.