Review: ‘How to Be a Cowboy’ shows another side of ranch life 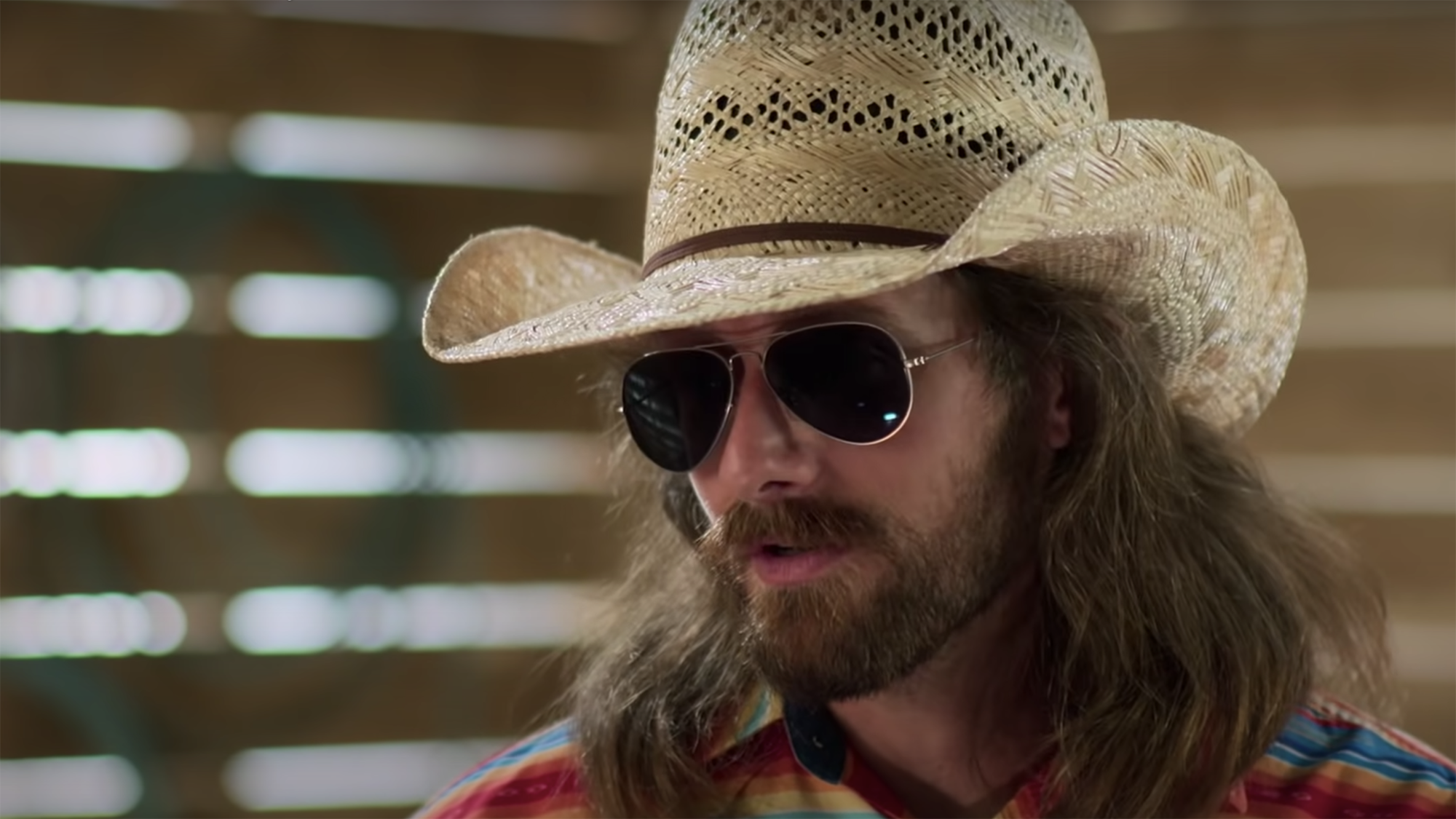 Cowboy influencer Dale Brisby might be what reality TV needed all along. No petty fights or backstabbing — just laughs, hard work and nature.

How to Be a Cowboy was released on Netflix on Sept. 1, and I was pleasantly surprised. My life does not resemble Brisby’s one bit — I have never lived in a rural area. However, I was drawn to the show because the people featured were likable and funny. The first season revolves around a set of cowboy golden rules:

Cowboys Look After Their Own

In a literal sense, this lesson refers to a misbehaved bull on Brisby’s Radiator Ranch escaping through a fence. When it happened, everyone worked as a team and didn’t stop looking for the bull until it was found.

Beyond the task itself, you could instantly tell the people on the ranch were loyal to one another. Whenever someone needed a helping hand, they were always there for each other, even for something as simple as fixing a fence. They were even supportive of the new intern, Jorden Halvorsen. Yes, this ranch has interns. Her role was to learn and fulfill everyday tasks at the ranch.

Their group dynamic disproves the “lonesome cowboy” stereotype. Everyone needs and helps each other on the ranch, making the modern-day cowboy more human and less of a Western movie caricature.

On the surface, it might seem like cowboys just do manual labor, but Brisby and his team showed how gathering cattle is both physically and mentally demanding. I was exhausted just watching the team make sure they were in the proper formation to keep the cows moving. Halvorsen even practiced with them days before, and I could feel her nerves. I was truly impressed at how they got the job done.

Cowboy preparation also involved sports such as bull or bronco riding. I initially feared the cowboys would mistreat the bulls, but they were actually caring toward all of the animals on the ranch. Many heartwarming scenes involved the cowboys’ connection with farm animals, and the show also featured adorable shots of pet animals that were always hanging out with the crew.

Even the most experienced cowboys grow and evolve. In Brisby’s case, he is learning how to share his culture on social media and manage sponsorships. The show features his collaboration with Rock & Roll Denim, a Western apparel and denim company. It was refreshing to see Brisby at a pitch meeting. I respected how he was his same light-hearted, authentic self, whether it was on the ranch, online or in a business setting.

Cowboys Do What It Takes

Life on the ranch might not reflect everyone’s life, but the concept of doing whatever it takes to reach a certain goal is relatable. The fourth episode included a cowboy showdown — a competition between cowboys racing to complete typical ranch tasks — which brought out everyone’s competitive side. One of the rounds included bringing huge cattle feed bags from one side of the ranch to another. I was entertained as I saw Brisby’s goofy best friend, who goes by Cheech Nation, compete against him.

Another example of this golden rule is how Brisby did everything to make amends with his brother, Leroy, who he constantly bumped heads with. One can easily identify with their relationship, which makes the show even more engaging.

We get to see Halvorsen ride a bull for the first time since a previous injury. She is one of the few women bull riders in the country, and she is so passionate about it. Despite her mother’s disapproval and the lack of support towards female bull riders in general, she keeps doing it. Bull riding isn’t my cup of tea, but I admire her guts to pursue what she loves. Her attitude and strength throughout the show were truly inspiring and highlighted the true meaning of this rule.

What I like most about everyone on How to Be a Cowboy is that they are proud to be who they are. They love working at the ranch, partaking in rodeos and maintaining their traditions. They don’t care if people disagree with their lifestyle. I know the “be yourself” message is old, but in a society where everyone still tries to meet unrealistic standards, it was a nice reminder.

Brisby is one of the hardest working influencers I have ever seen, so kudos to him. The show taught me about cowboys in a charming, feel-good way without mocking or disrespecting the lifestyle. I recommend everyone maintains an open mind and watches it.