‘The Kissing Booth 3’ can’t even do a cliche right 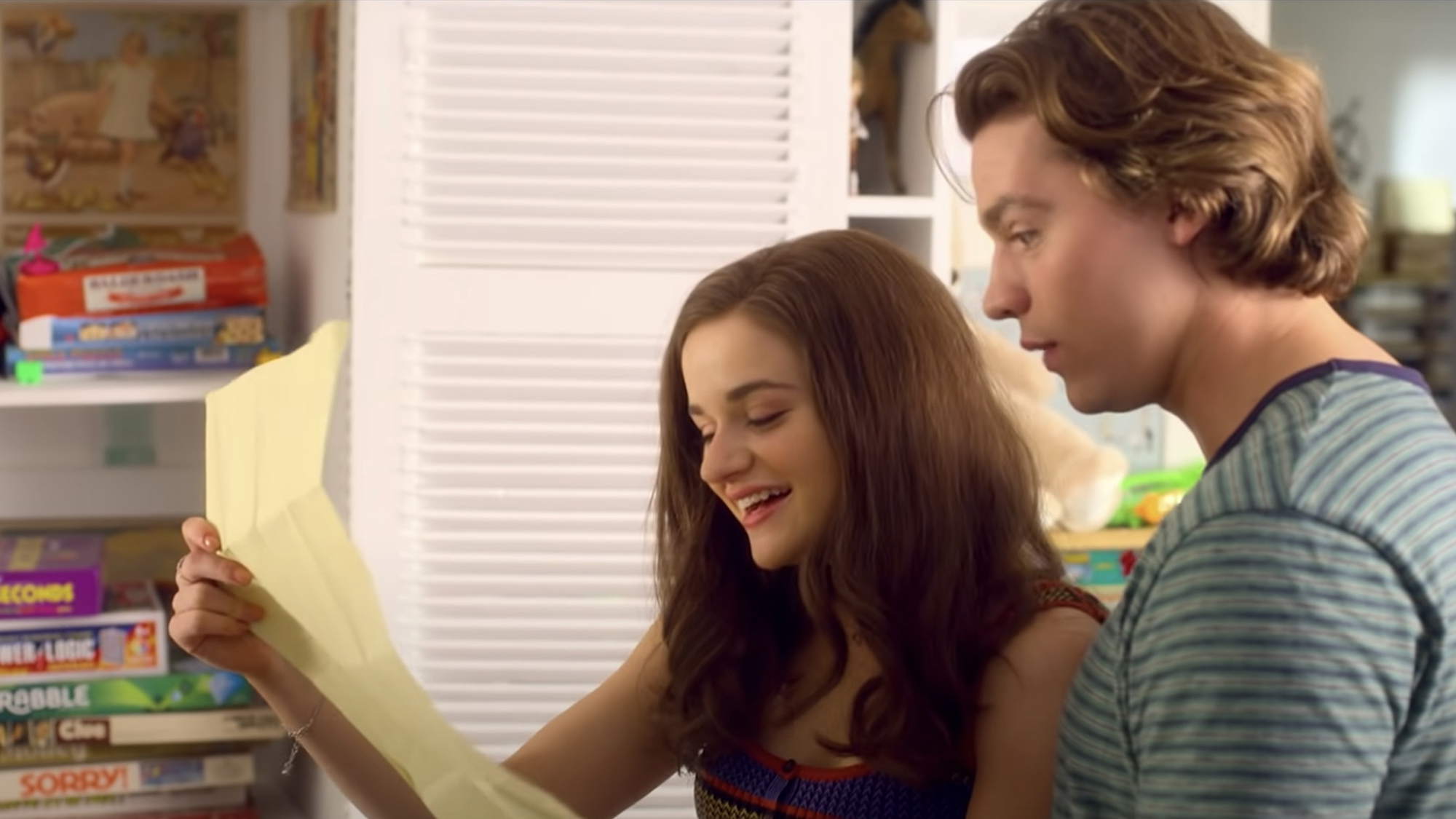 In a world where the delta variant doesn’t exist, Elle Evans, played by actress Joey King, strives to have the best summer ever before she heads off to college in The Kissing Booth 3. This so-called “memorable summer” is really about boy drama and resistance to growing up.

The film marks the end of Vince Marcello’s The Kissing Booth series, and there’s finally some closure to the signature “best friend’s brother” conflict. As a rom-com junkie who loved the first movie, I found most of this film extremely intense and cringey to the point where it wasn’t remotely relatable. But I must admit that some scenes made me feel that warm, fuzzy feeling chick flicks are supposed to instill.

In the past two movies, we’ve seen the exhaustive list of friend rules Elle shares with her best friend Lee, played by Joel Courtney, and how some rules get broken when she decides to date Lee’s older brother Noah, played by Jacob Elordi. This time, the story revolves around completing a crazy summer bucket list Elle and Lee made when they were little kids.

The bucket list mission encapsulates the goofy friendship we’ve seen between Elle and Lee throughout the whole series. Anyone would want to have a ride-or-die friendship like theirs. But as the plot develops, Lee turns into a grumpy 5-year-old whenever things don’t go as planned.

[Clairo’s ‘Sling’ bores, devoid of her usual flair and creativity]

The list includes drinking as many frozen drinks as possible, choreographing a flash mob at a fancy restaurant, swimming with sharks and sumo wrestling — the list goes on and on. The list was tiresome and cringey rather than fun. It was way too forced, with the writers failing in their attempt to capture teenage fun.

The most creative item on the list was a Mario Kart-style race on a go-kart track. Sadly, the race ended up being about Noah trying to beat Marco, another character who enticed Elle in The Kissing Booth 2.

The race turned from an otherwise fun plot point into a bad cliche. Don’t get me wrong — there have been very successful rom-coms where characters act “cute jealous.” But two college-aged, adult men fighting over a girl on a go-kart race track is pathetic and weird.

Aside from the confusing encounters with Marco, Noah remained the heartthrob he’s always been. He maintained his perfect physique and charm, while also improving his communication skills with Elle. He was consistently honest about his feelings, and he went out of his way to show Elle how much he cared about her. They also both seemed more at ease with each other in this movie, a sign of their own maturity as characters.

Despite relationship obstacles, the audience is still shown how madly in love they are with one another. The chemistry between them remained spot on, even when they simply looked at each other.

Elle’s growing pains became a main plot point in this film. She’s beside herself with anger as her dad starts dating someone six years after her mother’s death, and it demonstrates how resistant she is to change. She throws herself into the bucket list as a way to hang onto her childhood. More nuance in her reaction could have prevented it from becoming the stereotypical coming-of-age conflict.

The movie wouldn’t be complete without an emotional goodbye scene, as “God Only Knows” by the Beach Boys plays in the background. It’s the type of scene that even made me feel emotional and would make anyone want to stay young forever.

As a cheaply-made, third-in-a-series Netflix film, the technical details fell short. Green screens proved shaky and distracting, and the pivotal scenes at the Hollywood sign were stunted by how fake it all looked.

If you like hate-watching rom-coms or are just really invested in Noah and Elle’s relationship like I am, this is the perfect movie for you. But if that’s not the case, it’s definitely not a must-see by any means. Despite the classic feel-good moments, the silly bucket list conflict and cliche emotions didn’t measure up.