Kacey Musgraves’ ‘star-crossed’ is a journey from heartbreak to healing 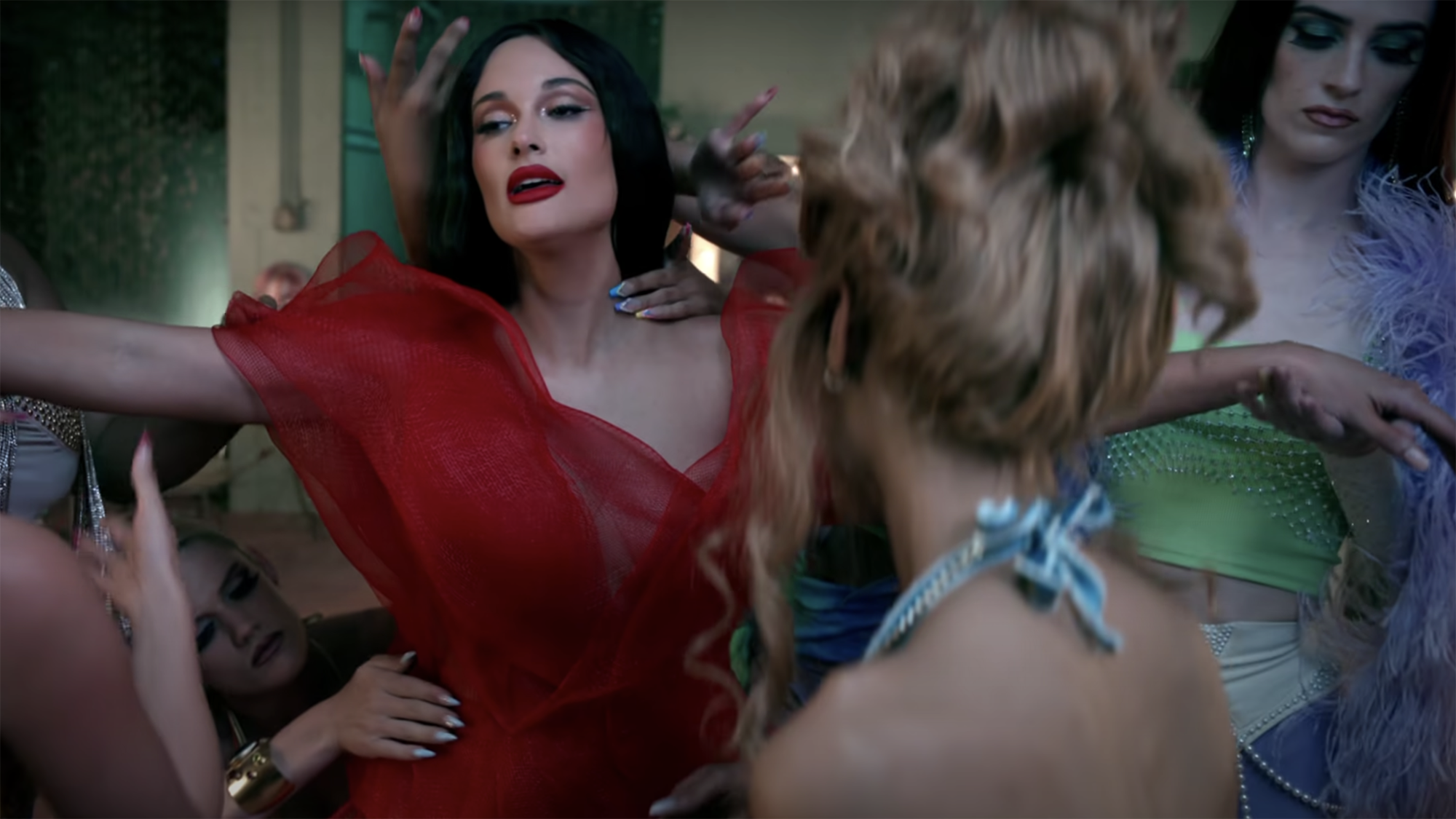 Six-time Grammy Award-winner Kacey Musgraves released her fifth studio album, star-crossed, on Sept. 10. In just 47 minutes, the country singer-songwriter dives into her path from heartbreak to healing with 15 tracks.

This album reflects Musgraves’ recent divorce from Ruston Kelly in 2020. She details what a perfect relationship must be like with tracks such as “good wife,” but realizes her relationship may not be healthy for her during the rest of the album. She describes the different pains she experienced after the separation. Feelings of regret and guilt are also reflected in tracks such as “justified,” “if this was a movie..” and “camera roll.”

The latter half of the album features tracks describing Musgraves’ journey to healing. She says “healing doesn’t happen in a straight line” in “justified” and touches on the need for affection after a long relationship in “hookup scene.”

She mentions that “hookup” life is not as fulfilling as loving someone. In the chorus, she tells listeners, “If you’ve got someone to love / And you’ve almost given up / Hold on tight despite the way they make you mad / ‘Cause you might not even know that you don’t have it so bad.”

Musgraves hints that a large part of her misses having someone to simply love. However, she concludes by shedding a positive light on her path to healing. Tracks such as “keep lookin’ up,” “what doesn’t kill me” and “there is a light” let listeners know that Musgraves is going to be okay.

Another piece of Musgraves’ recent project is her nearly 50-minute film released on Paramount Plus.

The film, directed by Bardia Zeinali, is broken up into three acts to mimic Romeo and Juliet. The first act starts with the iconic scene of Juliet, from Shakespeare’s play, giving her life up with a dagger for her beloved Romeo. After this, the film is essentially one continuous music video.

Although not elite cinema, it was entertaining, and some highlights include eye-catching fashion selections, beautiful symbolism and also Eugene Levy. Musgraves’ film is dramatic and “anti-matrimonial.” If you’re a big Musgraves fan, then I recommend watching it.

As for how critics received her latest album, the reviews are mixed. While star-crossed was certainly no Golden Hour, it is definitely worth a listen. The songs I had on loop this weekend were “good wife,”  “cherry blossom”  and “simple times,” so there’s a good place to start for those who are unsure what to expect.