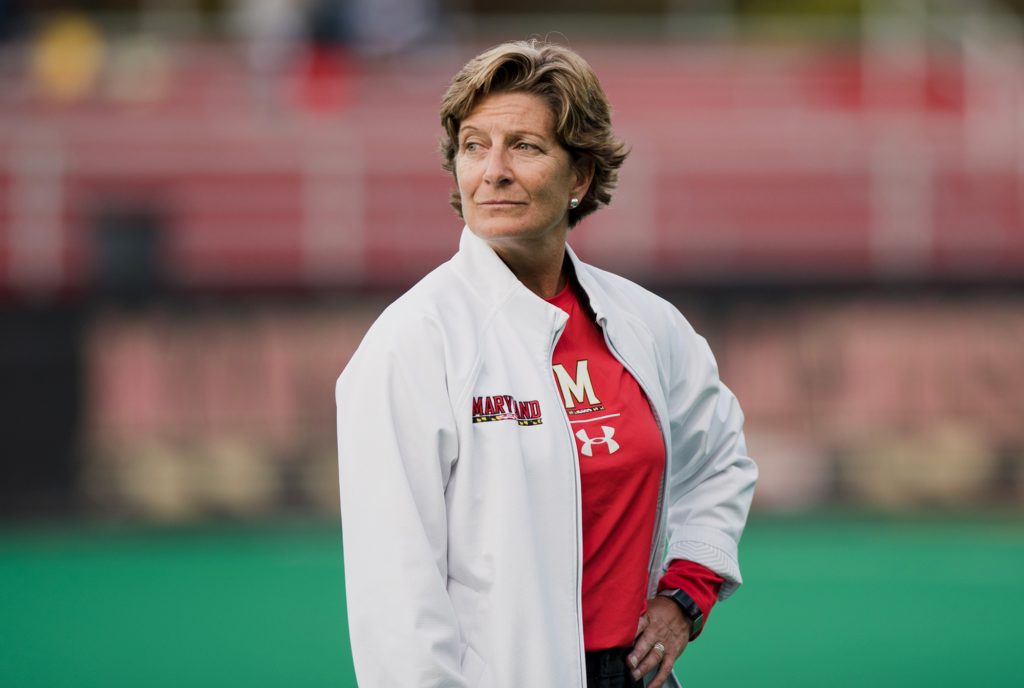 For the last four decades, Maryland has been one of field hockey’s powerhouses.

It’s racked up eight national championships, third-highest in the nation behind North Carolina and Old Dominion. Seven of those titles have come under the watch of coach Missy Meharg, who is in her 34th season at the helm of the program.

Many of the country’s top field hockey faces have ties to College Park — and this weekend, a few of them will be back at the Field Hockey and Lacrosse Complex.

In the 25th installment of the Terrapin Invitational, American, Cal, UMass and Richmond will be in College Park. The No. 7 Terps face the No. 21 Minutewomen Friday and the Golden Bears Sunday.

Meharg will see a familiar face in Friday’s match. UMass head coach Barb Weinberg was an assistant at Maryland from 2010 until 2013 — a span that included two national championships.

[Maryland field hockey’s shutout of Duke was a team effort]

American’s head coach Steve Jennings is also a Terp. Before taking the reins of the Eagles’ field hockey program for the last 23 years, the Bethesda native and Walter Johnson High School alumnus graduated from Maryland in 1997.

American won’t play Maryland this weekend. The squads will meet in Washington, D.C., on Sept. 26, which gives Meharg and Jennings a chance to scout.

“We don’t play each other that weekend, so it gives us an opportunity to look at each other too and get ready for our match with them,” Meharg said.

Sunday’s meeting with Cal will mark the two teams’ first since 2018, and the 12th all time — the Terps are undefeated in the previous 11 matchups. Since there’s not nearly as much field hockey on the west coast, the Golden Bears are making the long trip for this event.

Like Weinberg and Jennings, Meharg is close with Cal head coach Shellie Onstead and the rest of the Golden Bears’ coaching staff. That helped convince them to travel across the nation for the tournament.

“I’m excited to see all my colleagues,” Meharg said. “I love the versatility, we always have different regions.”

Maryland is coming off a split in the Big Ten/ACC Cup. After No. 3 Boston College outslugged the Terps 3-2 in the first half, both defenses locked each other down, and Maryland suffered a tight loss to another top program.

But the Terps kept their strong defense going into Sunday, where they were all over Duke for a dominant 4-0 shutout.

As they look toward another eventful weekend, Maryland will look to continue enhancing its fast play — no matter the opponent. And the Terrapin Invitational is a good place to do just that.

“It’s been not focusing on our competition, but focusing on being the best that we can possibly be as a team,” forward Margot Lawn said.