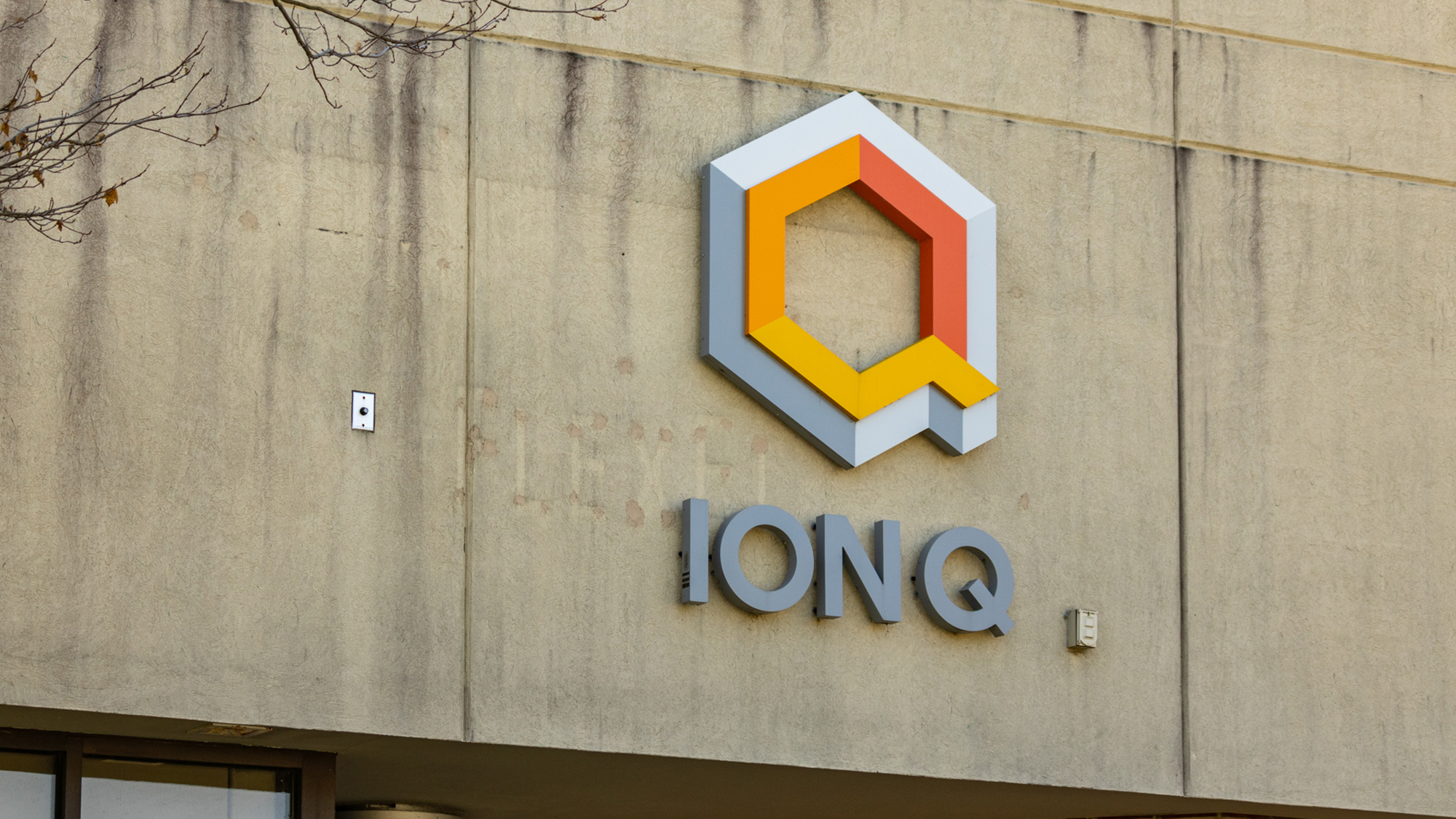 The University of Maryland and IonQ, a College Park-based quantum computing company, announced Wednesday that they will join forces to develop a facility that will give students, faculty, staff and researchers access to a commercial-grade quantum computer.

The new facility, which will be known as the National Quantum Lab at Maryland — or Q-Lab for short — is the product of a nearly $20 million investment from this university. As the nation’s first facility of its kind, it will also provide training related to IonQ’s hardware and allow visitors to collaborate with the company’s scientists and engineers, according to a news release.

“No other university in the United States is able to provide students and researchers this level of hands-on contact with commercial-grade quantum computing technology and insights from experts working in this emerging field,” university President Darryll Pines said in the news release.

The Q-Lab will be located in the Discovery District next to IonQ’s headquarters by the College Park Airport, the news release stated.

Quantum computing attempts to evolve computer technology, striving to create a machine that can solve more problems at a faster rate.

Around the time IonQ announced its plans to go public earlier this year, Pines explained that classical computing uses a stream of electrical pulses called bits, which represent 1s and 0s, to store information. However, on the quantum scale, subatomic particles — known as qubits — are used to store information, greatly increasing computing speed.

“Most importantly, we wanted to put our scientists at the cutting edge of quantum computers because we know that we already use supercomputers,” Pines said Wednesday. “But why not use the best computers that are right in our backyard?”

Recent advancements in quantum computing also support research in areas such as biology, medicine, climate science and materials development, the release noted, adding that the creation of the Q-Lab may also attract additional entrepreneurs and startups to College Park.

“We could not be more proud of IonQ’s success and we are excited to establish this strategic partnership, further solidifying UMD and the surrounding region as the Quantum Capital of the world,” Pines added.

The development of the Q-Lab builds upon the university’s $300 million investment in quantum science and more than 30-year history of advancements in the field, according to the news release. The university also currently houses more than 200 researchers and seven centers specializing in quantum-related work.

“We are very proud that the nation’s leading center of academic excellence in quantum research chose IonQ’s hardware for this trailblazing partnership,” said Peter Chapman, the president and CEO of IonQ.

Chris Monroe, a professor in this university’s physics department, and Jungsang Kim co-founded IonQ, which is set to become the first publicly traded commercialized quantum computing company. The company is estimated to go public with a valuation of nearly $2 billion.

The company recently became the first quantum computer supplier whose products are available on all major cloud services providers such as Google Cloud, Microsoft Azure and Amazon Web Services, according to the release.

Monroe and Kim also joined the White House’s National Quantum Initiative Advisory Committee in an effort to “accelerate the development of the national strategic technological imperative,” the news release stated.

“UMD has been at the vanguard of this field since quantum computing was in its infancy, and has been a true partner to IonQ as we step out of the lab and into commerce, industry, and the public markets,” Chapman said in the news release.