The Diamondback’s summer rewind: The best songs of the season 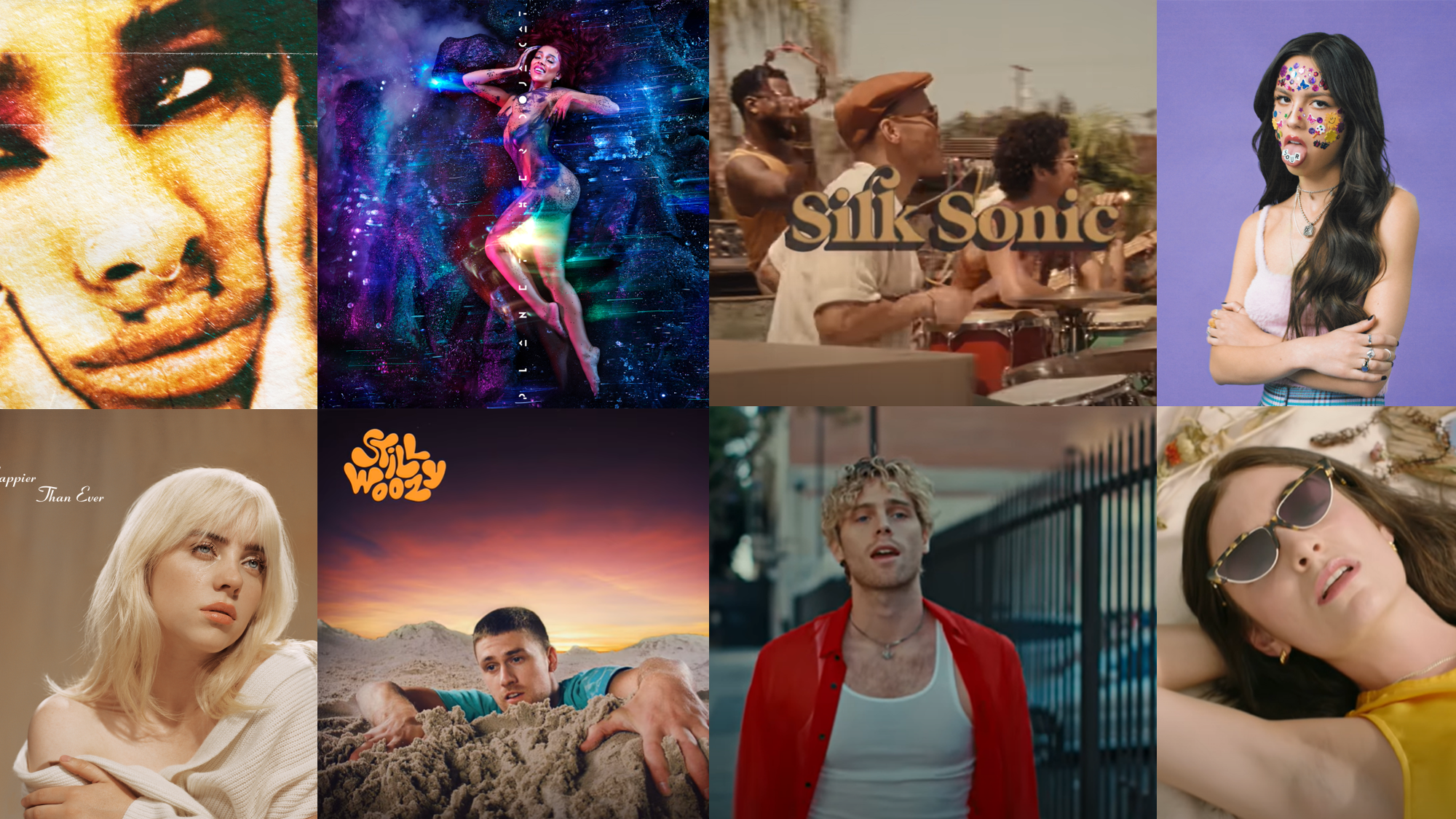 Every summer we get good music, bad music, forgettable music and maybe even forgettable music with bad summers. It’s a toss up. Some summers are known for the amount of great music they curated. I’d say 2021 had a lot of memories built into each track that was released this season.

This summer break was a breath of fresh air. No, seriously — vaccinated people were rewarded for doing their part and staying healthy. In College Park, things were looking great for a while. As the COVID-19 case numbers went down, spirits went up — interpret that as you wish.

Needless to say, we were so spoiled this summer. Who knew that we’d be rewarded with so many gifts? Looking back, we received a lot of music. Like, Ohh, that was released this summer? That felt so long ago! music. After reviewing the charts, asking staff members and consulting my Spotify for the most “sophisticated” research, here is The Diamondback’s Summer 2021 Rewind.

[Most remixes are just an artistic cop-out]

We all saw this one coming. Doja Cat fed her fans with content for the duration of the pandemic and never disappointed. Singles that made frequent appearances this summer include “Need To Know” and “Get Into It (Yuh).”

2. Billie Eilish, Happier Than Ever

With Billie’s new blonde era, fans had been waiting a while for this record. We just knew something was steaming in the studio. “Happier Than Ever” began trending on many platforms, especially TikTok.

3. WILLOW, lately I feel EVERYTHING

Maybe you didn’t know that “t r a n s p a r e n t s o u l” belonged to an album despite having the single on repeat all summer? That’s okay. I, for sure, don’t blame you. This record features alternative rock names Avril Lavigne and Travis Barker.

Our queen knows to pace, not race! Lorde left us in shambles with Melodrama, and after a four-year drought, she came back with what we all really needed. “Stoned at the Nail Salon,” “Mood Ring” and “Solar Power” were the first singles she released before the album to prepare fans for her new sound.

You know I had to. Personally, I had “jealousy, jealousy” on repeat and a few late nights with “drivers license.” This album had us all relating to a break-up we never went through.

I’m not gonna lie, I did not expect this record. Kanye took ‘due at 11:59 PM’ pretty seriously. Releasing the album the day before the first day of classes? Bold.

8. Tyler, The Creator, CALL ME IF YOU GET LOST

Tyler fans, I could never forget about you — I hear you, and I see you. This album is everything. It included the absolute banger “LUMBERJACK” and the intimate love story in “SWEET / I THOUGHT YOU WANTED TO DANCE” featuring Maryland native Brent Faiyaz and singer-songwriter Fana Hues.

Silk Sonic was the most perfect project idea that literally impacted everyone positively. I know, we were expecting an album this fall, but rumor has it early 2022 features a beautiful Silk Sonic present for us.

10. Luke Hemmings, When Facing the Things We Turn Away From

5 Seconds of Summer’s lead singer finally released a studio record in August. It’s a little melancholic and intimate but certainly worth a listen. “Place In Me,” “Starting Line” and “Baby Blue” are great places to start.