Most remixes are just an artistic cop-out 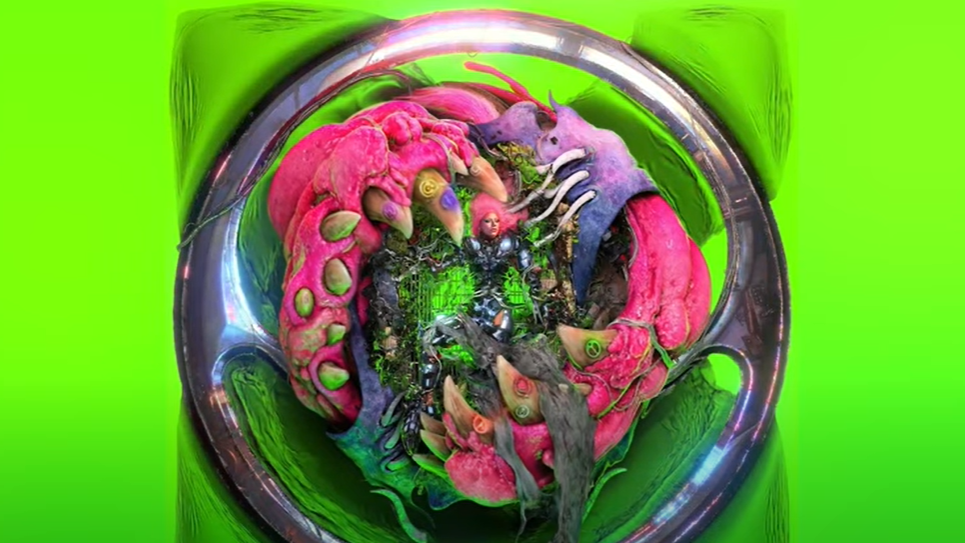 Earlier this week, Lady Gaga announced the long-awaited remix album for her most recent record Chromatica. Featuring a plethora of artists from Arca to Rina Sawayama, Gaga’s announcement got a lot of attention.

While I will most likely jam out to this album — especially because so many talented singers and DJs are involved — we could’ve survived without it.

But my issue does not start or end with Dawn of Chromatica, my issue lies with remixes as a whole. While remixes — especially ones released during this void of a pandemic — can be great for fans hungry for new releases from their favorite artists, something about them overall still feels off to me.

When I think of a remix, I think of the notification Spotify gives me saying an artist I like has put out a new song, only for it to sound like a low-effort remix by a DJ who couldn’t care less. These remixes are soulless and stripped of anything that made the song unique.

TikTok user @cyberexboyfriend puts this feeling into words in a post explaining a genre of music he also doesn’t like — the corporate remix. In the video, he said this music is heard in stores such as Forever 21, Zara and Sears, where a mid-tempo song by “a Lana Del Rey-type” is sped up into something faster.

These are the kind of songs that feel like scraps thrown at fans to tide them over, such as Niall Horan’s incessant release of remixes or the then-inescapable “Lana Del Rey vs Cedric Gervais ‘Summertime Sadness’ Remix.”

However, not all remixes are worse than the original song. Two that come to mind are “Futile Devices (Doveman Remix)” and “Old Town Road (Remix)” featuring Billy Ray Cyrus.

With the “Futile Devices” remix, the song’s instrumental took a more desolate and empty tone than the original, which made sense for the context of it being on the Call Me By Your Name soundtrack. Billy Ray Cyrus’ verse on “Old Town Road” took an already great song to the next level.

There are remixes like these that truly enhance a song and add more than just an indifferent feature.

Yet the cynic in me can’t help but think that remixes aren’t always to give fans what they want, but what they don’t know they need. For eager fans, it’s easier to work with a song that already exists than to start from scratch.

Remixes are also a great way to climb the charts and cash in on the success of a previous song before moving on. In an interview with NPR, Gary Trust, Billboard’s senior director of charts,  spoke about remixes, saying, “in general if it’s similar in lyrics, music and production, they’re rolled into one.” This means a remix’s data is attributed to the data of the original song.

Those never-ending remixes of “Old Town Road,” the earworm of summer 2019, all counted towards the original. The article also mentions Billie Eilish’s “bad guy” benefiting off of its remix with Justin Bieber. It’s in the same controversial vein of artists selling ticket and merchandise bundles to raise chart positions. One could argue that in Lil Nas X’s specific case, each featuring artist brought in a different vibe, especially with RM of the band BTS on the “Seoul Town Road Remix.”

However, it did get to a point where Lil Nas X seemed to be a one-trick pony (pun intended). Although that later turned out to be untrue, the Dante’s Inferno level of remixes nearly brought me to my breaking point. How many Old Town Roads are there? How many do we really need?

In a time of streaming where anyone can find a random microgenre of music that can be their next obsession, or have their streaming service’s algorithm concoct a radio based off of their favorite song or artist, there is truly no need for excess music to fill the void.