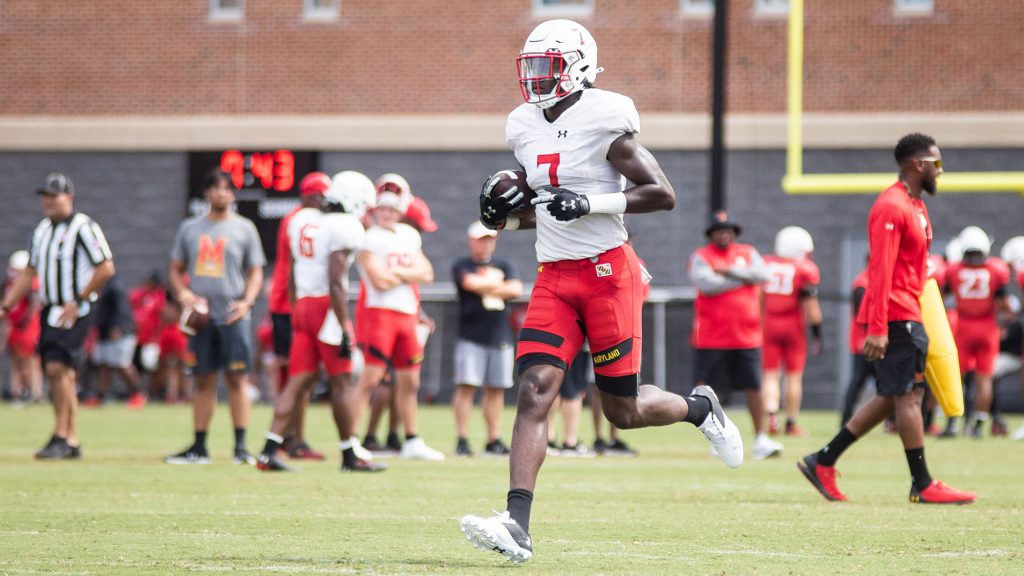 Maryland football kicks off the 2021 campaign with a home matchup against the West Virginia Mountaineers. A year removed from a 2-3 finish in a Covid-19 shortened season, the Terps will begin a full schedule with a matchup against their border state rivals, the first matchup between the two sides since 2015. To find out more about the Mountaineers, we spoke with Charles Montgomery of the Daily Athenaeum.

West Virginia finished 6-4 a year ago and also won the Liberty Bowl 24-21, over Army. How much different is this year’s team from a season ago?

The offense is virtually the same this year for West Virginia with Jarret Doege and Leddie Brown back. The good thing is that Leddie Brown isn’t an unknown and WVU is able to funnel its offense through him. The defense is weaker than it’s been the first two years with Neal Brown. The defensive line is still solid with Akheem Mesidor and Dante Stills, but the secondary is concerning. No Tykee Smith or Dreshun Miller, but you have Alonzo Addae and Nicktroy Fortune back. The secondary will be tested immediately against Maryland.

Leddie Brown comes into the season averaging 4.6 yards per carry for his career. What are the expectations for him this year and how big of a piece is he for the Mountaineers offense?

The offense runs through Leddie Brown. No other way to put it. If he’s on, West Virginia has a great offense. If the Mountaineers have to rely solely on Doege, it could be rough.

Maryland has a recent history of playing well against other Big 12 teams (Texas) in opening weekend. How do you expect West Virginia to come out of the gates in 2021?

I think WVU could come out very strong in 2021. The Mountaineers have to handle this manageable non-conference slate against Maryland, Long Island and Virginia Tech before facing Oklahoma in Norman. If WVU wants to be worth anything in a tight Big 12, it has to handle Maryland. Maryland is good but I still think West Virginia is at least 10 points better if the defense steps up.

Who are the key players to watch on offense? How about defense?

Watch Leddie Brown and Winston Wright on offense. Wright could be key not just catching the ball but with jet sweeps. He has incredible speed at the wideout spot. Defensively, watch Akheem Mesidor and Josh Chandler-Semedo. I think Mesidor is the best defensive lineman on this team and Chandler-Semedo has shifted over to the Mike linebacker position in 2021.

Maryland wins if…It locks down Leddie Brown and forces the Mountaineers to throw the ball more than it wants to. If Tagovailoa can run out of the pocket a bit, he needs to do it early and often. The Terrapins need to pressure the secondary too, to force the defense to overload in coverage.

West Virginia wins if…If Leddie Brown rushes for at least 100 yards and doesn’t have to rely on Doege to make big plays early. He’s a smart, capable QB, but he doesn’t need to be forced into making big plays.