Watch out for these construction projects at UMD 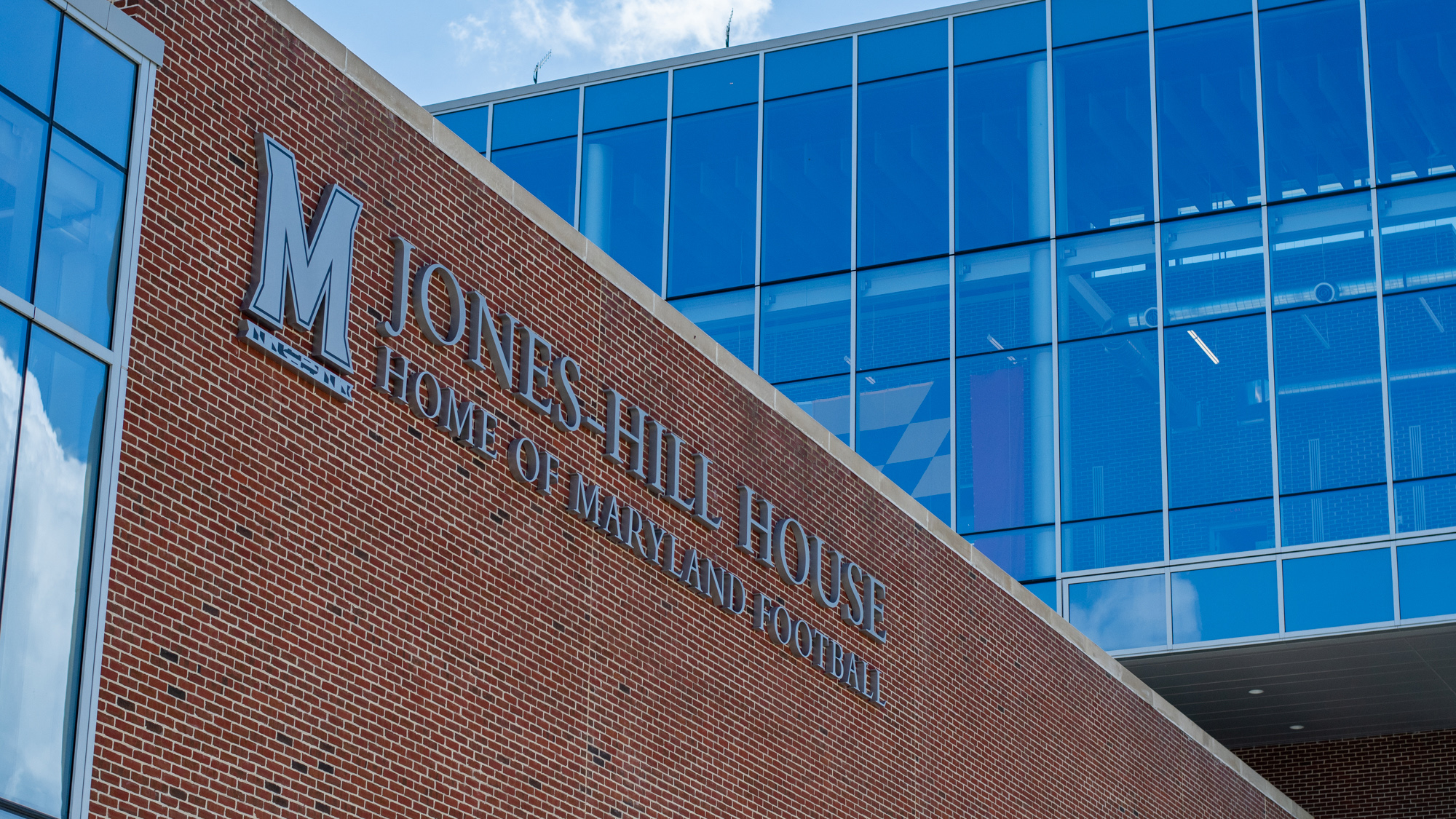 This article is part of The Diamondback’s 2021 Welcome Back Guide. Click here for the rest.

College Park is known for its seemingly endless construction. Here’s what’s in store for campus construction this year.

The new dorms are named the Johnson-Whittle and Pyon-Chen halls and honor four former students of color who “paved the way for the rich diversity and culture that defines our campus today,” according to information provided by university spokesperson Natifia Mullings.

Pyon-Chen Hall will be open to students for this fall semester, and Johnson-Whittle Hall is slated to open in 2022.

Work is continuing on the new dining hall, which is budgeted at $56 million and is slated to open fall 2022. Regarding the empty space in Stamp Student Union where Adele’s used to be, a spokesperson said something is in the works.

Formerly known as Cole Field House, the state of the art Jones-Hill House is the new home of Maryland football.

The athletic portion of the facility, including the indoor practice space, athletics offices, dining and workout areas, locker rooms and two outdoor practice fields, are open to student-athletes at this time, a spokesperson said.

Demolition of the building’s first wing is currently underway. The wing will be replaced with a new, 105,000 square-foot building which will include more research space, air-handling systems designed for lab work and open spaces for enhanced collaboration, a spokesperson said.

The Chemistry Building is set to be open in 2023.

The exterior of the $60 million E.A. Fernandez IDEA Factory is complete and the building is now weathertight, allowing construction to continue through the fall.

The new seven-story, about 60,000 square-foot engineering building will be connected to the Jeong H. Kim Engineering Building and replace the demolished Potomac Building.

The tentative completion date is the end of 2021.

Construction is continuing on the $62 million public policy school project.

The building will sit between the Lee Building and Rossborough Inn. The installation of the exterior glass is anticipated to be completed by the fall, and work will continue on the inside of the building.

The public policy school building is set to open summer 2022.

The proposed 16.2 mile light-rail Purple Line construction on Campus Drive and Route 1 is still underway on the campus.

A pedestrian detour was implemented along Route 1 between Hotel Drive and Fraternity Row on June 1. The detour will remain in effect until approximately Aug. 31, according to the Purple Line website.

Completion of the College Park Metro bus loop, the Campus Drive pump station, and drainage and sidewalk at the Campus Drive underpass is expected within the next six months, according to a June 22 presentation from Purple Line directors.

A spokesperson for the Purple Line could not provide an estimated completion date for the project.