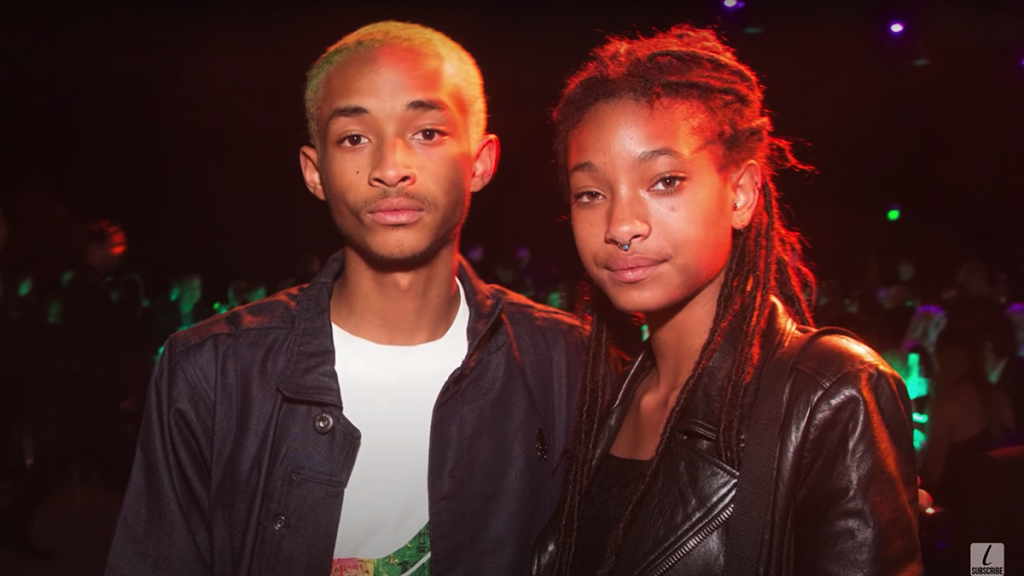 I remember Willow and Jaden Smith as a bit of a meme in high school. I mean, Jaden starred in a reboot of Karate Kid, wrote a song titled “Batman” and tweets with every word capitalized. I cringe thinking about the choreography of a dance I did to Willow’s “Whip My Hair” in 2010.

Despite that, I’ve always been a secret fan of them both. I used to joke that I was going to marry Jaden since he’s only two years older than me, and when Willow released ARDIPITHECUS in 2015, I was ecstatic she was making music again. I was also really sad when I missed my chance to get merch for Jaden’s SYRE album.

The Smith duo collaborated on “Summertime In Paris” and “PCH” together, which are arguably Jaden’s best songs to date. The combination of their talent is almost too much for me to physically handle. As children of Jada Pinkett Smith and Will Smith, who have famous lives of their own, the Smith siblings have been reduced to children of celebrities, rather than the artists they are. It’s left them incredibly underrated.

Both of them have always been aloof and unique with forward thinking fashion styles and obscure, almost unintelligible album and song titles. Jaden’s new single “BYE” is a soft, summer ballad with surprisingly vicious lyrics about a fractured relationship. I love his use of pink sunsets throughout his discography, creating an alluring and soft vibe. His pink hair didn’t hurt either.

Despite his past meme-worthiness, Jaden is actually a really good artist. He’s been featured on songs by Justin Bieber, Childish Gambino and Tyler, the Creator. I was skeptical of him at first, given obvious industry nepotism, but Jaden has done a lot of good for this world.

He founded his own water company, JUST Water, after Jaden went surfing and found a plastic water bottle floating next to him in the Pacific Ocean. The social venture aims to reduce plastic waste, and he even collaborated on a water filtration system in 2019 to provide Flint, Michigan, with clean drinking water.

And don’t even get me started on Willow. Her recent single “t r a n s p a r e n t s o u l” has blown up on TikTok and rocketed to the top spot on her Spotify list. Not only is she a fashion icon and subtle genius, but she’s also been honest about the toll fame at a young age took on her. “Whip My Hair” became a huge issue during her childhood. She shaved her hair off in 2012 to end her tour as she crumbled under the pressure. She found returning to music hard.

“I was so fearful even to allow people into the studio, I wouldn’t allow people to give me any sort of advice … [Jaden] understood me and he understood what my trauma was,” she said in a radio interview. “He could talk to me in a way that was way more conscious and aware of my emotions than a lot of other people could … but even still I was very closed off.”

I think these two have a lot of underappreciated talent, and I think they’ll continue to surprise us. Hopefully, there are more sibling-song collaborations in store for us in the future. Until then, I will continue to accidentally sing “transparency” instead of “transparent soul” as I listen to Willow’s new release.

(If you want to give them a chance, check out this playlist I found on Spotify.)