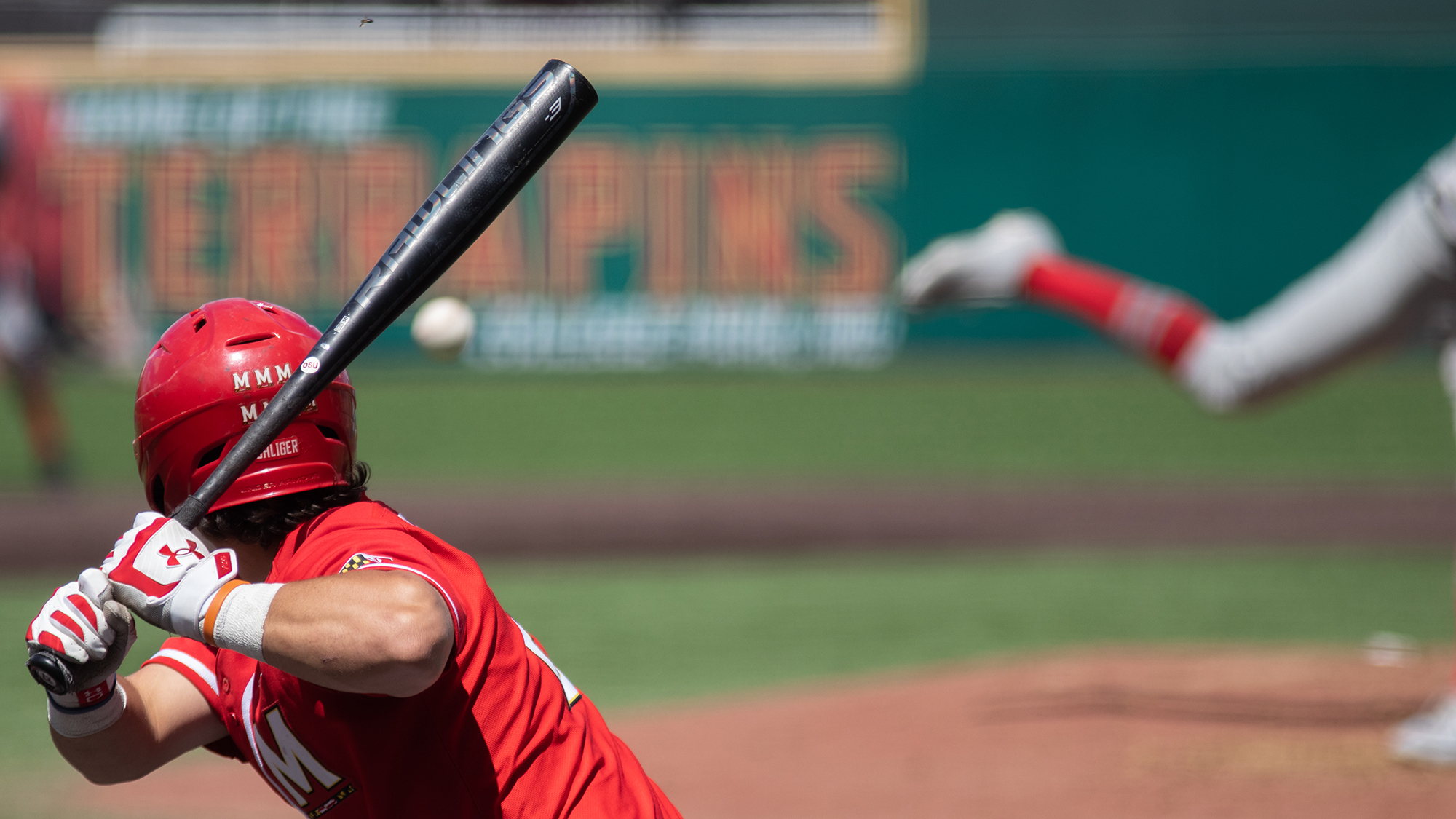 For all intents and purposes, Maryland baseball has a gilded opportunity to rack up wins this weekend against Big Ten bottom-dweller Minnesota.

The Golden Gophers are on a 10-game losing streak, average an 8.38 ERA and have one win over a winning opponent all season.

On the contrary, Maryland has wins against Big Ten title contenders Michigan, Nebraska and Iowa. It has the Big Ten’s home runs leader in Ben Cowles and has won six of its last seven games.

Everything about this weekend screams sweep for the Terps, who are in a position that has them undoubtedly favored. As they’ve journeyed through this season, they’ve largely played up to their competition.

[In a pinch, two-way player Logan Ott’s first start was a gem for Maryland baseball]

And the vast majority of the time, that meant Maryland outperformed. But now it’s different, facing a 4-23 Gophers team.

It’s easy for the Terps to get complacent facing a Minnesota team ravenous for wins with zero expectations. Adding in Golden Gopher’s leading hitter Zack Raabe, who ranks second in the Big Ten in batting average and fourth in on-base percentage, presents a fresh obstacle.

“It’s gonna be a test of our maturity,” coach Rob Vaughn said. “Anybody can beat anybody in our league.”

Vaughn has a point. The Gophers nearly upset Big Ten leader Nebraska after building up a 4-1 lead in the sixth inning March 27.

If it weren’t for Minnesota’s reliever imploding on the mound in that inning, it may have held on for a signature win. Now, the Terps will try to stop the Gophers from gaining their signature win over them.

With a clean sweep over Minnesota, Maryland can put itself in the NCAA regional race.

“We basically have to win every single game to have a shot at a regional,” third baseman Tommy Gardiner said. “We just got to focus on one day at a time.”

To have a shot at the postseason, the Terps have to get past the teams in front of them, regardless of their record.

This series gives them that chance.