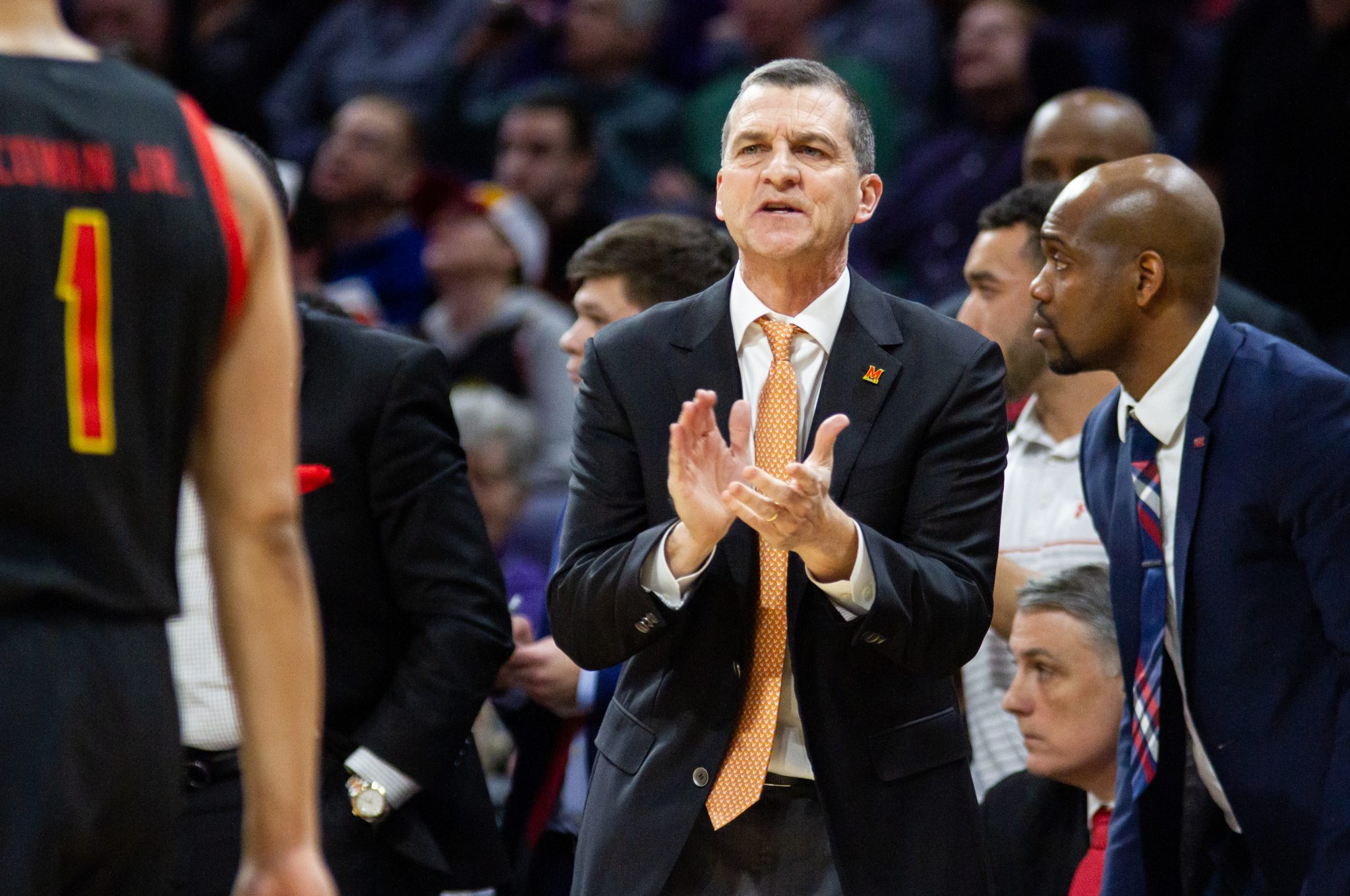 Maryland men’s basketball’s busy offseason continued Tuesday afternoon. Former Utah guard Ian Martinez announced on Twitter that he is joining the Terps, while forward Jairus Hamilton is transferring out of the program, per a team spokesperson.

Martinez is the third player to transfer to Maryland this offseason, joining point guard Fatts Russell and center Qudus Wahab. Unlike the other two, Martinez is not expected to start but will likely see time as a key role player in coach Mark Turgeon’s rotation.

In his one season with the Utes, Martinez averaged 5.2 points per game and 1.9 rebounds per game coming off the bench. The former four-star recruit brought a raw yet hyper-athletic 6-foot-3 frame to Salt Lake City and saw his minutes rise as the season progressed.

He was one of a number of Utah players that entered the transfer portal after longtime coach Larry Krystkowiak was fired in March. Martinez’s father, Henry, served as an assistant under Krystkowiak for two seasons and was not retained, making Martinez’s decision to leave seemingly inevitable.

Now, he’s found a place to start fresh in College Park. Martinez fortifies Turgeon’s guard depth, and he’ll get a chance to continue his development this upcoming season while seeing minutes off the bench.

His addition would likely squeeze Hamilton out of the rotation, and the junior has decided to leave the Terps. In his lone season with Maryland, Hamilton was one of Turgeon’s go-to players off the bench, appearing in every game while averaging 6.5 points and 2.4 rebounds in 20.5 minutes per game.

Hamilton’s 6-foot-8, 235-pound frame was one of the largest on an undersized Terps squad, and he was often tasked with challenging defensive matchups down low against more imposing bigs. Despite playing off his typical spot, Hamilton showed flashes of brilliance as he matured throughout the season.

But with Maryland suddenly bursting with depth, Hamilton was due to see more limited minutes next season. Now, he’ll find his third college team to settle down with.

His departure, coupled with Martinez’s arrival, leaves one scholarship slot open for Turgeon next season, pending decisions from Aaron Wiggins and Eric Ayala about their NBA Draft futures.