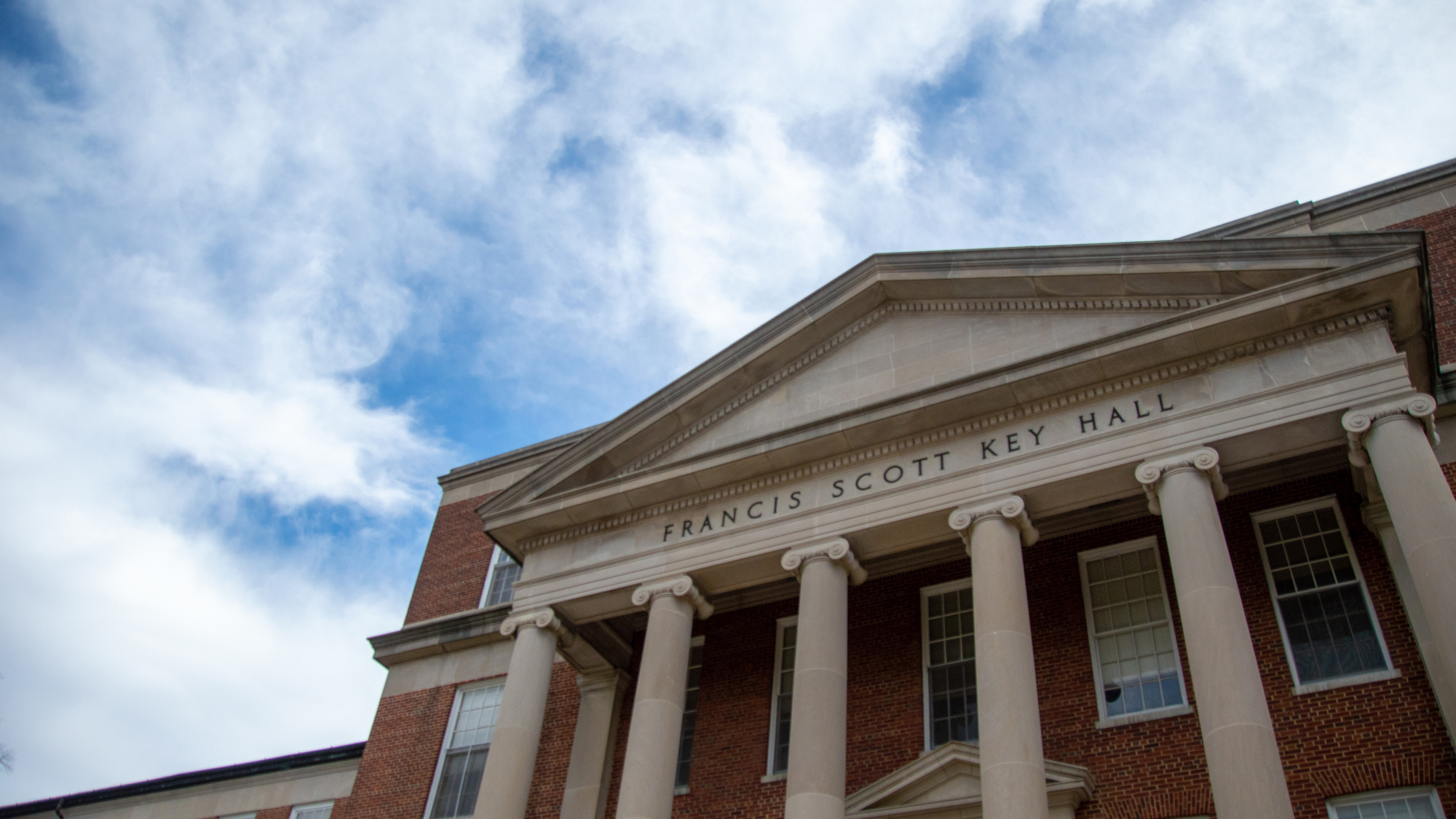 The University of Maryland’s SGA passed a bill Wednesday to add a question to the election ballot about Francis Scott Key.

The addition to the Student Government Association’s spring election ballot will give students the opportunity to voice their opinions on whether Key violated this university’s values. Depending on the results, the SGA will decide whether to make a petition to garner signatures and submit an official proposal to change the name of this university’s Francis Scott Key Hall.

The bill points to the fact that Key, the Marylander who wrote “The Star-Spangled Banner,” was a slave-owner and a founding member of the anti-abolitionist American Colonization Society.

“People simply don’t know the history behind Francis Scott Key, and what he has done,” said senior Peter Marston, a computer, mathematical, and natural sciences representative. “[He] didn’t just do one thing. He wasn’t just a slaveholder, he systematically fought about abolitionism. He fought against the inclusion of African Americans into American society.”

At the beginning of the year, the SGA’s Committee of Diversity and Inclusion decided that working to change the names of buildings honoring controversial and racist people would be an important initiative to focus on, Marston said.

In 2015, the university changed the name of Byrd Stadium, which honored former university President Harry Clifton “Curley” Byrd, to Maryland Stadium. The change came after many in the university community called for the removal of Byrd’s name due to his support of segregation.

The policy to remove the name of buildings or rename buildings requires “grounds that the person has violated the values,” said junior engineering representative Ashley Hawkins.

The question on the SGA ballot will present Key’s controversial actions and ask students whether they believe Key violated the university’s values. During the meeting, legislators made amendments to the bill to make sure the question was clear and structured to limit bias in the wording.

In the future, the SGA also hopes to work on changing the names of Charles and Calvert halls.

“[The administration] wants name changes to be very rare,” Marston said. “That’s why we’re going all in on this one building … and if it works well and if they’re very cooperative and willing to change then we’ll probably move forward.”