A beginner’s guide to calisthenics 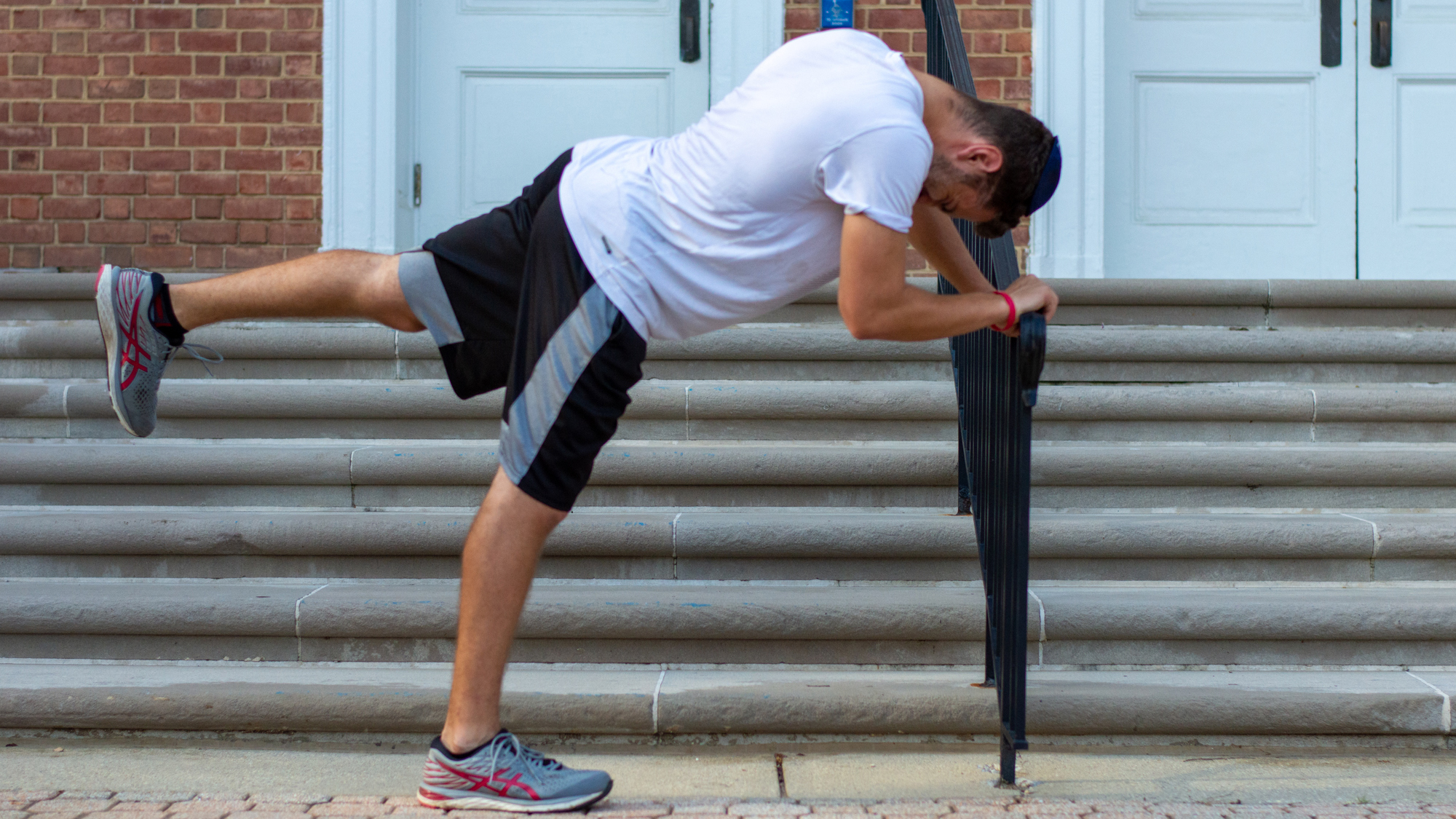 Over the past year, I’ve turned to my favorite crutch: fitness. I’m not a heavy gym-goer, but I like to get outside and play sports.

But as it turns out, a year of running and playing soccer every day can actually get pretty boring, and I felt like trying a new challenge. In the end, I chose to try calisthenics.

Calisthenics are a form of fitness that relies only on bodyweight exercises, a more minimalistic form of gymnastics that requires both strength and balance. With the price of free weights skyrocketing during the pandemic, it seemed like the perfect hobby: something I could do daily in my backyard and slowly improve. I’d seen two of the hardest calisthenics movements — the planche (holding your body parallel to the ground up by your arms) and front lever (holding your body from a bar, also parallel to the ground) — and it looked like those moves defied gravity. I was sold, and so with that completely unrealistic goal, I started a month of calisthenics.

I soon realized I had no idea where to begin and started by looking through Google for a good beginner routine. Most seemed too easy or too hard, so I modified some routines I found online and got to work, doing one full-body circuit every day.

The first week was pretty simple: pushups, pull-ups, squats and crunches, focusing on form and control. It was similar to high school P.E., so the movements were familiar. By the end of the week, I felt more energetic and amped for a challenge.

[If you’ve been thinking of trying yoga, let this be a sign]

The second week was a different story. I decided to ramp it up and transition to more gymnastic-like movements, as well as attempting some advanced calisthenics moves just for fun. Right off the bat, I’ve never felt so weak in my life. Trying to hold a tucked planche requires every muscle to be flexed and working, and although it may target your triceps and your chest, it can really feel like a full-body exercise.

On top of having the base strength to support yourself, you also need to train your balance so you can hold the position. It felt like a huge step above just lifting weights in the gym and much more of a challenge.

I decided to stop trying the advanced moves and focus on progression. A calisthenics progression is a routine of exercises that slowly increase in difficulty, eventually ending with the advanced move. These progressions were essential for me to not get burnt out. In the beginning, the advanced moves just looked cool, and I tried to chase that glory right out of the gate. But that just left me tired and frustrated.

Instead, the progressions help you build the strength to do the exercises while also feeling like you’re actually accomplishing something. For the next two weeks, I followed my progressions, slowly going from crunches to an L-sit, from pushups to a semi-planche, and from pull-ups to a tucked front lever. On the lower body, I had gone from squats to pistol squats.

At the end of the month, I came away with some key impressions. First of all, with calisthenics, you absolutely get out what you put into it. It was easy to give up the moment it hurt in a set, but over the weeks I realized that if you can push yourself you’ll find that you have a lot more to give. However, I didn’t really feel like I was gaining muscle, although I did feel like I was getting stronger. The feeling of not gaining muscle can be frustrating, especially since the more advanced moves require a pretty high base strength. That combined with the slow progression can make this form of fitness kind of frustrating for beginners — that made creating a clear plan and progression all the more important.

On the bright side, I felt much more energetic and satisfied every day. Being stuck at home made me feel sluggish and like I wasn’t getting anything done. But doing this routine daily gave me a bit of life and a sense of accomplishment. It also made me feel much more athletic and in control of my body, a feeling I think would only increase the longer I kept up my routine.

Overall, I loved calisthenics despite they’re frustrating nature. It’s a great challenge, and I left feeling stronger, more athletic and motivated. That being said, it may not be for everyone. The strength curve is high, and it can be frustrating and extremely tiring at first. Everyone is different, and there is a kind of fitness out there for everyone to enjoy, whether it’s calisthenics or not.