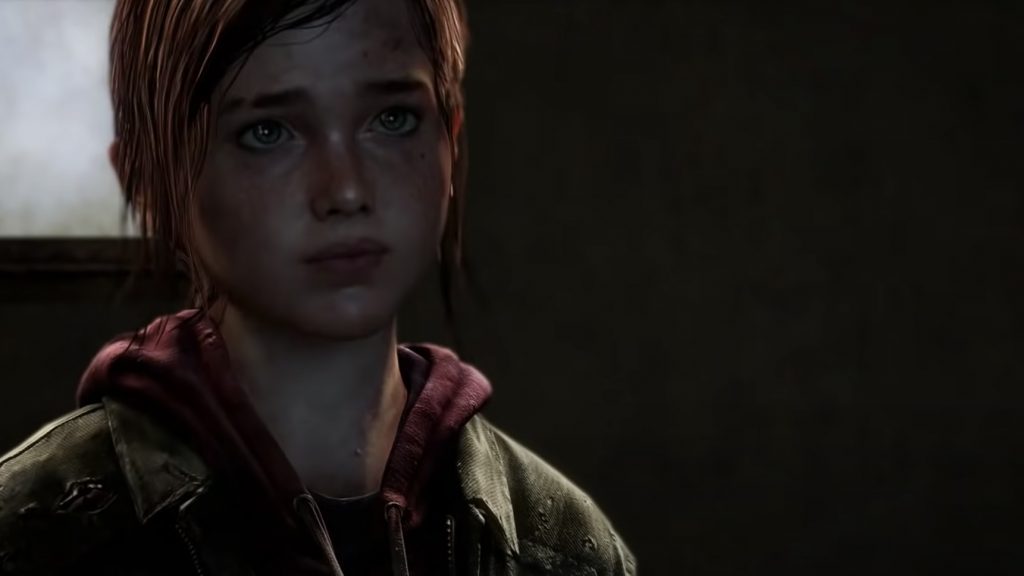 The Last of Us, a game originally released in 2013, is getting another remaster for the PS5. (Screenshot via YouTube)

Just last week, reports came out saying Sony was releasing the original The Last Of Us, a game that was released twice on previous Playstation consoles, as a remake for the PS5. This is a classic example of nostalgia baiting, but it also points to a new and concerning trend specifically in the realm of gaming: Studios are remastering and porting games far too much. Doing so not only clouds the beauty of the original games, but it also redirects scarce resources from up-and-coming game designers’ original content as well as various promising studios.

For those unfamiliar, here’s a breakdown of the two terms. Remastering a game is the process of upgrading an old game’s quality to adapt to modern technology, which is generally simpler than designing a new game. This upgrade usually includes faster loading times, better graphics and a higher framerate. On the other hand, porting is the process of modifying an old game to run on a different platform, such as taking an Xbox game and making it run on a Nintendo Switch.

Remastering games isn’t anything new. Games from the early ‘90s in the Super Nintendo era were bundled together as collections and resold. The same thing happened with the PS3 and Xbox 360 era of the mid-2000s with games such as The Jak and Daxter Collection and Hitman HD Trilogy. Moving into the PS4 and Xbox One era of the early 2010s, remasters have only become increasingly abundant. The Last of Us Remastered, Bioshock Collection and The Master Chief Collection are just a few of dozens of examples of older-era games that have been remastered to fit newer hardware.

One of the biggest culprits of the remaster industrial complex is Grand Theft Auto V. GTA V was released back in September 2013 and, almost eight years and one remaster later, is somehow being remastered again. In that span of time, we have gone from the PS3 to the PS5 —  three entire console generations. To be fair, developer Rockstar has been continuously adding content to GTA V, so there are at least some new features in the game that didn’t exist at launch. Still, eight years is an incredibly long time to stick with marketing the same game.

The Elders Scrolls V: Skyrim, or Skyrim for short, is an even bigger culprit of this system. Released in November 2011, the game has been remastered once and ported nine times, even coming to Amazon Echo as a joke by developers at Bethesda Game Studios. It should be noted that neither of the aforementioned titles have had their highly anticipated sequels scheduled for anytime soon.

Based on these two examples alone, it’s clear why developers like remastering games: It makes them a ton of money. Skyrim’s release in 2011 made Bethesda $450 million in revenue in the first week; if Bethesda can get even a fraction of their fans to buy the remaster, they’ll see a similar payday. Similarly, GTA V made $1 billion in the first three days. According to publisher Take Two’s CEO, GTA V sold more copies last year than in any other year since 2013. All of this is not even including in-game microtransactions and downloadable content.

In 2019 alone, GTA V made $595 million in digital revenues, and those numbers don’t seem to be dropping. With this high of a revenue stream, there isn’t much incentive for companies to stop supporting their existing titles. Remasters make huge amounts of revenue, and they’re much cheaper and easier to make. An original intellectual property (IP) can take years and millions of dollars to create, market and launch. Look at it this way: Remastering a game is like renovating the exterior of a house, while creating new IP is like building a house from scratch.

Despite the criticism, remasters can often be a good thing. Old PS2 and Xbox-era games are much more enjoyable to play on modern consoles and benefit greatly from new tech. Bringing fan favorites like Shadow of the Colossus to the current generation makes them easier to play for original fans and allows newer players to have the same experience.

The real problem is when studios prioritize remastering games over creating new content. Recycling old content is fine, but doing it in place of innovation pushes toward an environment where new, exciting experiences are hard to find. Doing so isn’t a service for fans either; Skyrim fans loved the first remaster, but I doubt there is a single fan who would rather see a Skyrim port to PS5 or Xbox Series X over Elder Scrolls 6 or a new IP. In fact, creating new IPs is generally a success with consumers. In the past couple of years, Sony has hit big with new titles, such as Ghost of Tsushima and Horizon: Zero Dawn. To revert to redeveloping old games seems like a waste of incredible talent that has the possibility to create something great and more importantly, something original.