No, we don’t need to normalize everything 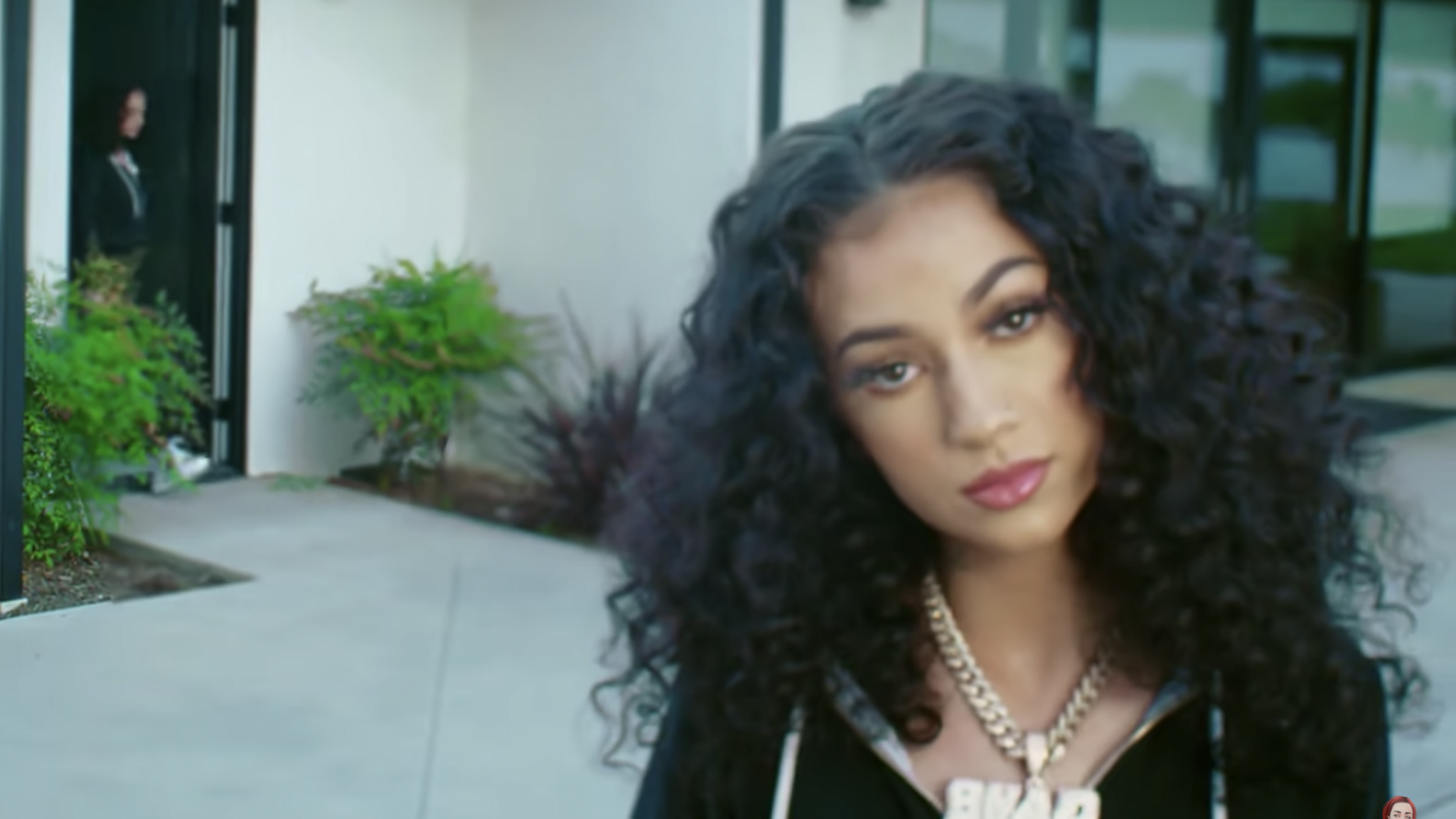 Bhad Bhabie in the music video for her song "That's What I Said." (Photo via YouTube)

It feels as if you can’t scroll on social media today without people trying to “normalize” stuff. Whether it’s normalizing “different career paths,” or “intentionally listening to people who disagree with you rather than dismissing them out of hand,” people on Twitter and beyond are constantly preaching about how we need to normalize various things. Though those are two of the more valid statements, a lot of the things people are pushing to normalize don’t make much sense when analyzed.

To “normalize” something is to make it normal and natural in everyday life, and there are certain taboo things that should be considered normal. When things are properly normalized, it helps create a culture of acceptance. But now, the issue at hand is that people took the word “normalize” and ran with it, overusing it and diminishing its intent. People are attempting to normalize things that are already normal and trying to normalize things that shouldn’t be normal.

One example of the latter is teenage rapper Bhad Bhabie’s decision to join OnlyFans. The choice generated plenty of discussion, given the sheer number of creepy people who were counting down the days until she turned 18 and they got the chance to see her in explicit content. But the situation shows an inherently misguided view of normalization.

Although it’s important to call out the creepy and predatory nature of this situation, it’s also important to look at the issue of Bhad Bhabie, among other teenagers online, wanting to make OnlyFans accounts or find sugar daddies at the ripe age of 18. The action itself is not illegal, but it also doesn’t sit right with me.

We shouldn’t just accept these things at face value because we want to be an accepting society. I’m not saying having an OnlyFans or participating in sex work is a bad thing, but it should not be glamorized. It can be a dangerous field of work and often the only narrative shown is the lucrative one where people like Bhad Bhabie make $1 million in just six hours.

This culture of normalization without critical thought goes much deeper than just OnlyFans and online sex work. If we agree to normalize everything, it desensitizes people to real issues surrounding a certain topic. Normalizing something such as sex work glazes over the real risks that come with the job.

It’s hard to trace the origins of this phenomenon. I can’t say for certain where this started, but I can certainly theorize based on a trend I’ve noticed when it comes to social justice discourse.

It feels like performative activists adopt a new word from academic discourse or theory every few years. They take words and overuse or misuse them to the point that they no longer retain their original meaning. Think about “gaslight” and “trigger”; these terms highlight real, bad things that happen to people, and their misuse both dilutes the importance of what it describes and hurts the cause of taking it seriously. By just throwing these words, among other words of academic discourse, out there at any situation it hurts people in the long run when they cannot realize that they’re in actual situations where these things are needed or happening.

The conversation that we should be having is how to embrace the concept of destigmatizing over normalizing. When you destigmatize something, you remove the association of shame or guilt from the action or thing. To destigmatize taboo things, such as sex work, creates and environment that can still acknowledge the benefits and consequences of the action while making it something widely accepted. Normalization simply removes the idea of consequences as the act is now considered “normal.”

Another angle to consider with mass normalization is that not all communities want what belongs to them to just be considered “normal.” Members of certain communities may not want a certain cultural element to be a widespread thing; it’s a culturally relevant thing to them, and, sometimes, it should stay that way.

A conversation about this side of normalization happened on TikTok last month, after TikTok user Cooper Neidecker made a video responding to a comment talking about him using aesthetics associated with the LGBTQ community.

In the now-deleted video, Neidecker stated he was being accused of appropriating queer aesthics because he often wears a pearl necklace and paints his nails. Neidecker said these choices were inspired by the late transgender activist Marsha P. Johnson and talked about wanting to use his privilege as a straight, white, cisgender man to help “normalize” queer aesthetics for the LGBTQ community.

He was met with intense backlash, mostly by people who said it wasn’t his place to take control of the narrative and decide to normalize aspects of their aesthetics. It’s instances like this where the distinction of normalization versus destigmatization is important. It was not Neidecker’s place to normalize the aesthetic choices commonly associated with the LGBTQ community. His allyship would have been better placed in quietly participating in the destigmatization of these aesthetic choices instead of screaming about his active participation in their normalization.

Both Neidecker and Bhad Bhabie’s situations show a major issue in the discourse of what it means to normalize and what needs to be normalized. I think the main thing we should normalize is that we should think critically before we accept something with open arms.