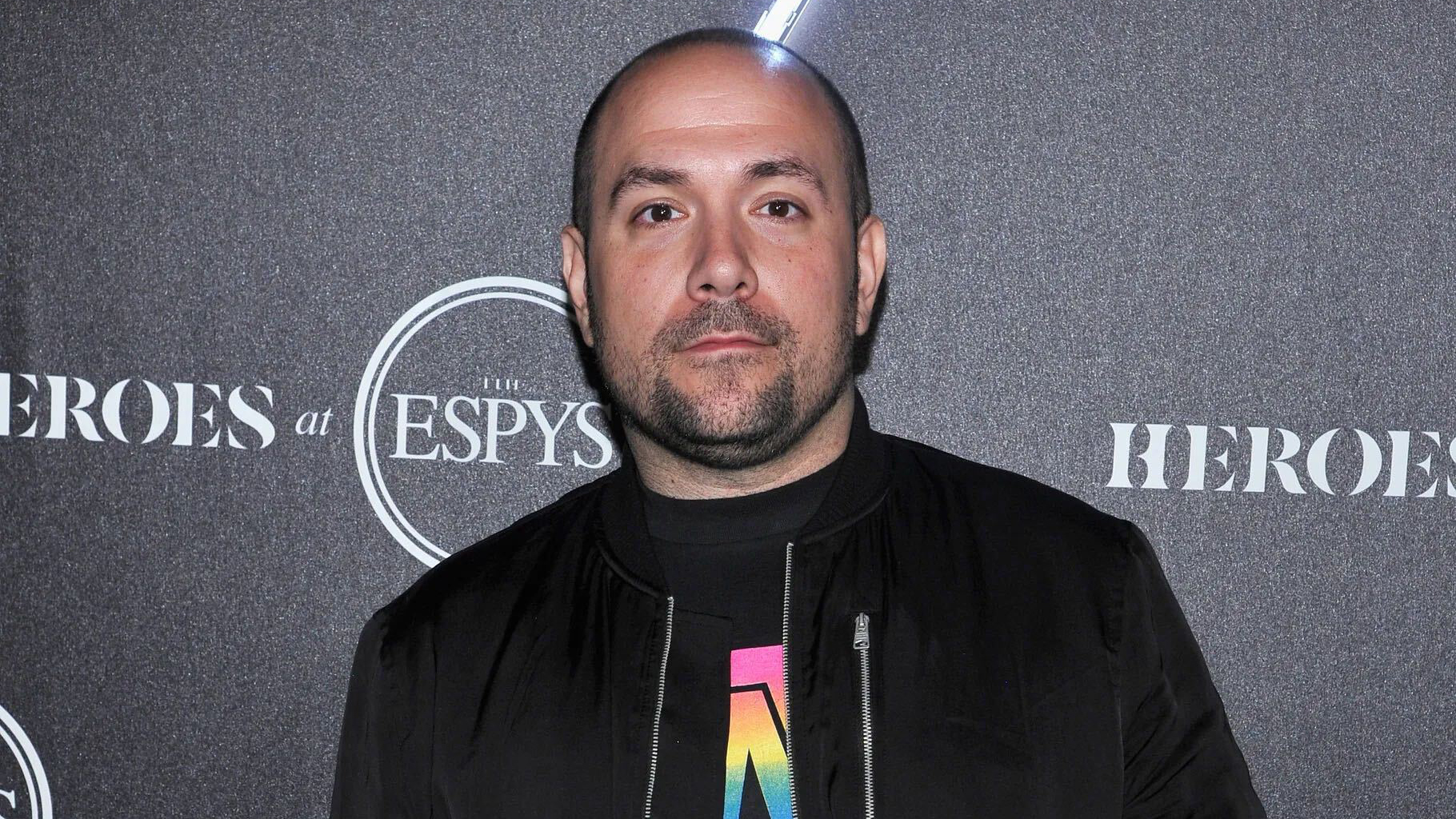 It would be an understatement to say that hip-hop has changed in the last several decades, but radio personality Peter Rosenberg has led us through the best and the worst of it. He has acted as a gatekeeper in the hip-hop music industry since I was in elementary school. Now, Rosenberg is putting his all into organizing a debut DJ album, Real Late.

Real Late is an amalgamation of the old-school rap Rosenberg grew up loving and the new sounds of this generation. The University of Maryland alumnus’s heart is enthralled with hip-hop’s past, while his mind is fixated toward its future, making the concept a musical feat only Rosenberg’s acute ear could accomplish. If you’re a hip-hop fan, you’d be wise to lend your ear when it drops May 21.

He released the first single off the album, “Marcus Smart,” in January, and another single titled “Stain,” featuring Westside Gunn, drops Friday. Rosenberg, who said he’s especially excited and proud of the upcoming album, explained how he makes time despite his demanding schedule.

“The music is just a constant thing. I think that’s why I love it, because it makes me so happy and I get so much joy from it. This project, more than anything I do, just speaks to the core of who I am as a person,” he said.

Between his three radio shows, two podcasts and his YouTube and Twitch channels, Rosenberg has little time to spare. He has enlisted the help of several friends to make the project, but at the end of the day, it’s his name on the record. He won’t be rapping or producing on the project, but it’s his initiative that made Real Late a reality.

“I see myself as a director. This is my vision in every way,” he said.

Rosenberg has put out two mixtapes: What’s Poppin’ Vol. 1 in 2011 and New York Renaissance in 2013. Afterward, Rosenberg found himself looking for motivation to create more music. Then he met stylist Mark Rosado, owner and operator of the brand Top Shelf Premium and Vintage on First, a clothing store.

Since then, the two have become friends and collaborators. Rosado is embedded in underground hip-hop culture, hosting a show called “Off Top,” which is available on his YouTube channel. It takes place in his shop in Hoboken, New Jersey, where underground artists freestyle before a VHS camera, staying within the vintage theme.

“That’s why Peter reached out to me … he knows I have my ear to the streets,” Rosado said. “I’m super close to these guys because they’re all coming through and performing on my platform.”

Rosado is in charge of seeking talent for Real Late. He reaches out to underground artists to contribute while Rosenberg uses his connections to collaborate with larger artists such as legendary Wu-Tang Clan members Raekwon and Method Man, 2nd Generation Wu members and Willie the Kid.

“He’s got a lot on his plate, so for him to even do this work for the underground, it’s amazing,” Rosado said. “We are really, really proud of this project … If you’re a fan of the culture, you’re really going to be in for it.”

Rosenberg grew up in Chevy Chase, Maryland, and was interested in radio since high school. Once he decided to attend the University of Maryland, he quickly joined student radio station WMUC. He began his show “Dusk till Dawn” in July of 1997 and continued the show after he graduated in 2002 until his mid-20s. He’s been on air ever since, moving to New York in 2007 to work for Hot 97.

At the university, he met and befriended Barry Schwartz, then an editor for The Diamondback. Now, Schwartz is one of the producers featured on the new album. He has amassed an impressive collection of beats under the moniker Disco Vietnam, two of which will appear on Real Late. His tracks have rap masters such as Roc Marciano and Wu-Tang’s Ghostface Killah performing over top.

“To hear the timbre of those voices over your music, it’s really special,” Schwartz said. “A guy like Ghostface Killah, he’s a genius … To hear his voice on my music — wow, what a thrill.”

Besides the album, Rosenberg also spoke on the state of radio today. He said while radio’s reach has diminished, it’s still larger than podcasts, its main competitor. Although he’s no stranger to podcasts, Rosenberg feels that there’s a piece of live radio that is irreplaceable.

“There is nothing like the feeling of being live on the radio … it just hits different. It’s not the same as seeing some YouTuber review your album,” he said.

[Humans’ obsession with moving to Mars is concerning]

In fact, “radio is irrelevant” was an opinion that YouTuber DJ Akademiks voiced on his Twitch in December 2020 in response to a slight from Rosenberg, causing the two hip-hop commentators to have a bit of beef. There were even challenges to a celebrity boxing match.

“I think Akademiks chose to stand next to things for clout and clicks, and while I respect that he’s made a career for himself, I do not have respect for some of those moves,” Rosenberg said. “I know I could have been much more financially successful choosing to focus on bullshit, but I opted to always stay true to the ideals that I felt were important if you love hip-hop.”

Outside of hip-hop, Rosenberg is a former WWE 24/7 Champion, and he said he’s excited about all of his many projects — whether it be working on Hot 97, WrestleMania or the “Juan Ep is Dead” podcast. Still, Real Late is first on his mind.

Listen to “Stain” this Friday and Real Late when it drops May 21.

This story has been updated to reflect Rosenberg’s new release date for his album.