Humans’ obsession with moving to Mars is concerning 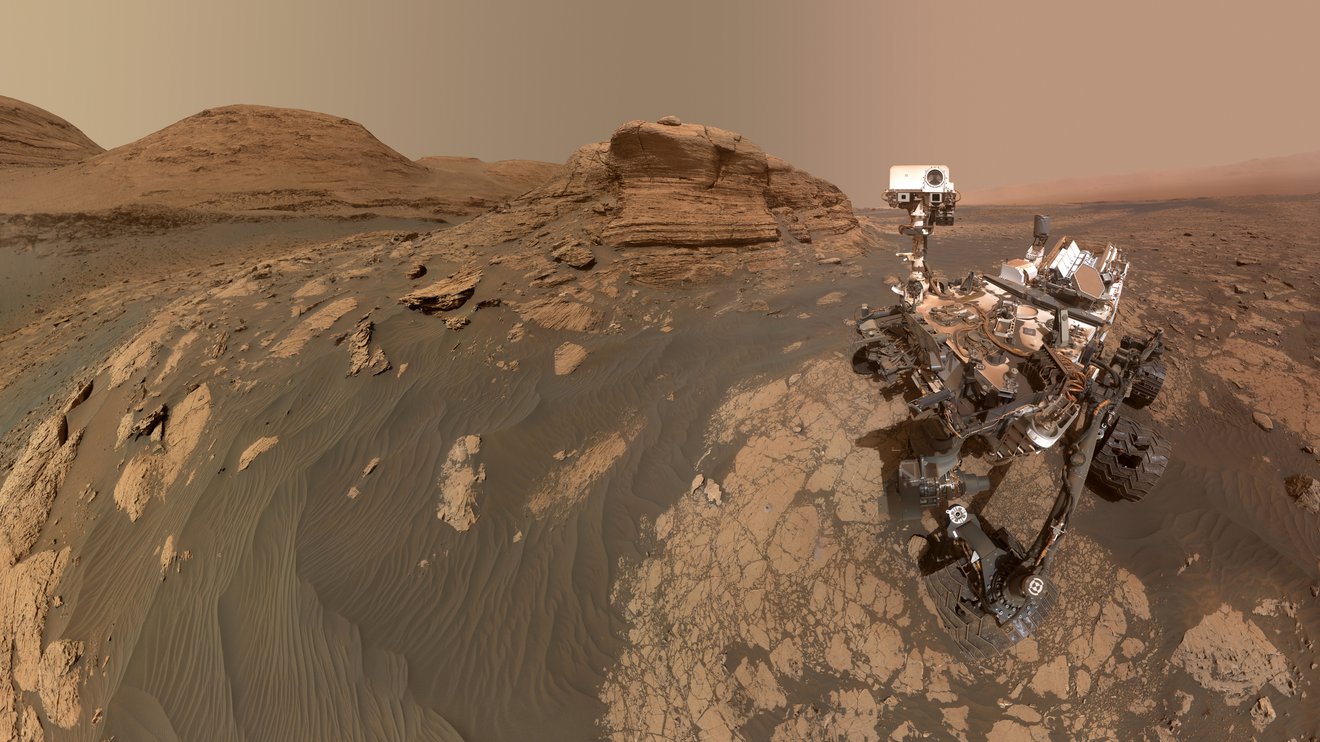 I recently went down an internet rabbithole into people’s obsession with inhabiting Mars, thanks to a PAPER Magazine article highlighting a new project by ABIBOO, an architectural firm that plans to build a sustainable city on the planet. This large “self-sufficient” city, Nüwa, will be built on Mars’ cliffs in a place called Tempe Mensa to protect citizens from meteorites and radiation.

Nüwa, projected to have a population of one million, will be “self-sustainable,” first relying on a capital investment from Earth and then continuing to function on its own. Inside the cliffs will be “macro-buildings” meant for work and residential living, connected by tunnels and high-speed elevators that resemble Earth’s skyscrapers.

On the vertical wall of the cliff will be structures called “Green-Domes.” One type of this structure will be similar to parks and allow humans; the other type will “include experimental vegetation in an environment with a purely Martian atmosphere,” according to ABIBOO.

If people wish to travel between Mars and Earth, settlers will be able to buy a one-way $300,000 shuttle ticket that would come about every two years. According to PAPER, the city’s construction will begin in 2054.

ABIBOO’s architecture work is part of a project for a competition by The Mars Society and is developed by the SONet network, a worldwide group of scientists and academics.

SONet’s goal is to “seek sustainable exploration solutions outside of Earth, especially on the Moon and on Mars,” according to ABIBOO.

[Finding hope and strength in Passover traditions after a broken year]

This goal to inhabit Mars is held by multiple countries and organizations, some listed on ABIBOO’s site under the “space race” subheading, such as NASA, China’s Tianwen-1 probe and the United Arab Emirates’ “Hope.”

While living on Mars sounds exciting in theory, it completely boggles my mind that people have the mental bandwidth to even think about leaving Earth for a much smaller planet, farther away from the flaming ball of heat we call the sun, before thinking about how we can help our own planet.

Although ABIBOO and SONet’s work is extremely impressive and involves multiple experts in their respective fields, I can’t help but think that putting this much effort in making Mars humankind’s planet B is not the best solution, at least right now.

Most people are aware that the Earth is reaching its boiling point at a much quicker rate than normal. Climate change has exacerbated that, and we only have so much time to try to slow it down before we reach the point of no return.

But I can’t help but imagine how the funding, time and planning Nüwa and SONet’s presentation took could have also been spent on climate change education and resources for those impacted by it.

Exploring the beautiful world outside of Earth should be a priority. Science education and exploration, specifically in outer space are important facets to society. But these beliefs can mutually exist with climate change initiatives as well.

The reality is Nüwa is supposed to hold one million people. While it will be only one city on Mars, who will decide who those million people are? I’m assuming it’s only accessible to a small portion of society — more likely, the wealthier and privileged — leaving the rest of the population on a heating-up Earth.

While efforts for exploration and habitation beyond Earth are exciting, we can’t forget about the fight for sustainability here. Imagine if this time and effort could be spent on giving accessible solar power, climate education or financial assistance to areas affected by climate change.

Moving to Mars, at least like this, feels like a pipe dream for the majority of society. If multiple countries, organizations and people are going to spend this much time and effort on Mars, the least they could do is make it accessible to those who can’t afford to leave Earth.