The 2021 Oscar nominees are more diverse than ever. Here’s who we think will win big. 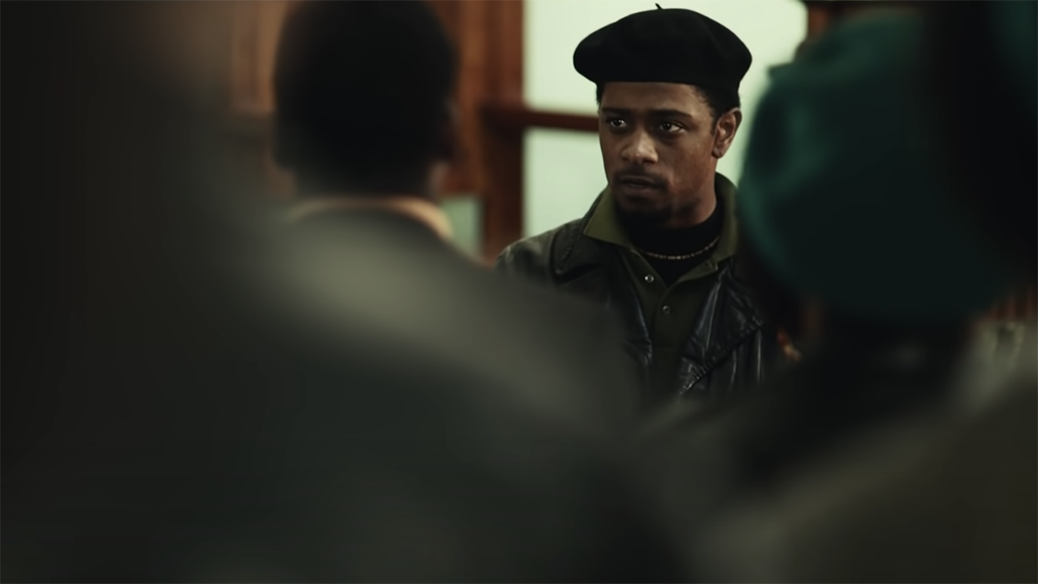 Over the past decade, the academy has faced criticism for the lack of diversity in their nominations, both in terms of gender and race. According to Insider, in the last decade, 89 percent of the top eight nominations were white and 71 percent were men. The academy itself is also predominantly white and male. As of 2019, only around 32 percent of the academy was female and less than 20 percent was nonwhite.

Although these statistics slowly get better year by year, the progress is slow and long overdue. In fact, after being called out for several years for the erasure of Black talent from the awards, this year is the first time an all-Black team of producers has been nominated in the Oscars, for Judas and the Black Messiah. Other groups, such as Asian Americans, South Asians and the Latino community face even less representation. To combat the lack of diversity, the academy announced new guidelines in 2020. For films to be eligible for Oscar consideration, they must pass at least two of four new diversity guidelines, which in general detail the inclusion of LBGTQ people, women, minorities and people with disabilities in both subject matter and production.

It’s a good start to increasing diversity in the industry, but there’s still ultimately a long way to go for proper representation. Still, this year’s awards are some of the most diverse in years and mark a step forward. Let’s take a look at some of the nominations and who we think will nab the Oscar.

The Trial of the Chicago 7 – Marc Platt and Stuart Besser

Beautiful, tender and poetic, Nomadland was one of the best indie films of the year. Coming off a Golden Globes win for best motion picture drama and a win at the Toronto International Film Festival, the film looks to continue its season of awards with a win for best picture. The film’s beautiful cinematography and touching view of grief and acceptance resonated with critics, who gave it a 94 percent on Rotten Tomatoes. Nomadland fits the best picture criteria on all sides and, without a doubt, will be one of the top contenders at this year’s awards.

My second favorite of the year follows a conflicted FBI informant who infiltrates the Black Panthers, leading to their group leader’s assassination by the police. Based on true events, Judas and the Black Messiah is eye-opening about the adversity the Black Panthers faced. But even deeper than that, it’s a character study about Bill O’Neal, the informant who snitches about the Black Panthers. Bolstered by terrific performances from Lakeith Stanfield and Daniel Kaluuya, this one is a big contender for Best Picture.

[Review: ‘Minari’ sits at the crossroads of the American dream and the immigrant experience]

In Sound of Metal, Riz Ahmed plays Ruben Stone, a drummer who loses his hearing. Ahmed captures the journey of losing part of one’s self with nuance and a great deal of dedication. Before filming, Ahmed learned how to play the drums and how to sign, communicating with members of the deaf community and learning about their experiences. It all translates to his final performance, which transports the viewer into a different world where one of their senses is lost. Ahmed also marks the first Muslim best actor nominee, an exciting milestone since it also comes from a film not about the Muslim experience. Instead, it’s a testament that actors of color have the talent and range to play roles outside of their own culture.

In the heartfelt drama The Father, Anthony Hopkins plays a man suffering from dementia. The highly decorated actor puts on one of his best performances to date, capturing the confusion and feelings of betrayal that plague those with dementia. His performance is the centerpiece of this film and provides insight into a condition that is common but difficult to understand from the outside. If Hopkins wins, it would mark the second Academy Award of his career.

Vanessa Kirby – Pieces of a Woman

Strong, cold and calculating. After watching so many films in which Carey Mulligan plays dainty supporting characters, such as Drive or The Great Gatsby, it’s wonderful to see her assume a leading role in Promising Young Woman. In the film, Mulligan plays a medical school dropout who feigns her drunkenness and allows men to take her home, before revealing her sobriety to them. Mulligan plays the role with power but also sadness, adding to the trauma of her backstory. Combining both gives her character so much more depth and results in one of my favorite performances by the talented actress in a while.

After a best actress win in 2018, Frances McDormand is a strong contender once again for her performance in Nomadland. Playing a modern-day nomad who works different jobs while traveling in her van, McDormand does what she does best: transforming into her character to the point where the audience barely sees McDormand herself. The performance is quiet but revealing, an excellent display of showing not telling her character’s journey of grief and acceptance. In a very talented list of nominees, McDormand holds her own, and her performance will no doubt be in the running.

Although this year’s nominations were progressive, there are still some glaring omissions. In particular, it’s hard to see why both Lakeith Stanfield and Daniel Kaluuya are nominated for Best Supporting Actor, especially since Lakeith Stanfield was the centerpiece and star of Judas and the Black Messiah. He delivered a fiery performance and is truly deserving of a best actor nomination, for which he would’ve been a true contender. Nevertheless, this year’s list of nominees is a step forward from previous years, highlighting more diverse talent than ever before. It’s a trend I hope continues into the future, as we slowly embrace the unique experiences and stories of everyone in the film industry.