Review: ‘Judas and the Black Messiah’ reclaims an important moment in Black history 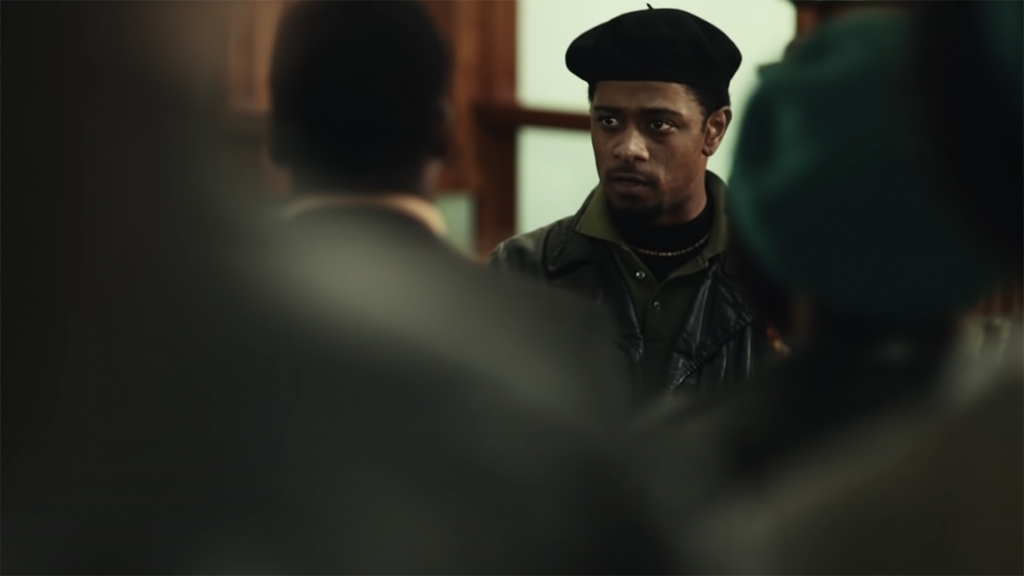 I’m often disillusioned with new movies these days. It’s all remakes, endless sequels and spinoffs that never surpass the original and, for some reason, include a vast overabundance of period pieces. The horse that Hollywood producers are beating isn’t just dead, it’s completely pulverized.

But from the moment I watched the trailer for Judas and the Black Messiah, directed and produced by Shaka King, I was intrigued. Excited, even. Though it was briefly touched upon in The Trial of the Chicago 7, there’s never been a Hollywood film about the murder of Fred Hampton — until now. It’s about time; the tragic story translates perfectly onto the big screen, brought to life by the immensely talented cast that clearly did their research.

In the film, William O’Neal (LaKeith Stanfield) is sent by FBI agent Roy Mitchell (Jesse Plemons) to infiltrate the Illinois chapter of the Black Panther Party and report back, but he is painfully unaware how attached he would become to its mission and its members; namely, chairman Fred Hampton (Daniel Kaluuya).

But, to be fair, I can’t picture how anyone wouldn’t become attached to Hampton by the end of his first speech, let alone the rest of the movie. It’s incredible how well Kaluuya portrayed the chairman. His rousing, impassioned speeches, empathy and charisma could draw anyone to his cause, from rival Black Power organizations to white rednecks who behold the Confederate flag as the ultimate symbol of freedom.

“I feel humbled and honored,” Kaluuya said during a virtual summit Feb. 2. “When I really took in the scope of his ideas, his concepts, his beliefs, his love for the people, I felt just honored … to spiritually step into this position.”

In the end, the FBI’s power and hold over O’Neal outweighs his tie to the Panthers, and he plays a crucial role in the police raid that left Hampton dead at only 21 years old. Though I knew how the movie was going to end, I still wasn’t prepared for that heart-wrenching scene. To see the all-powerful messiah of the freedom fighters murdered in cold blood because the FBI felt he was too influential to be left alive, even locked away in a prison cell, is a lot to come to terms with — even if you’re painfully aware of the brutal racism and injustice that was rampant during J. Edgar Hoover’s FBI administration.

The movie is packed with drama, suspense and action, but these aren’t its only defining qualities. The romance between Hampton and Deborah Johnson (Dominique Fishback) is equally as engaging, adding sweet, heartwarming moments that humanize the characters and make them all the more believable. Even after Hampton’s death, the audience can take some comfort in the knowledge that his fiancee and unborn son would carry on his legacy for decades to come.

I think the best part of the film is that it portrays the Black Panther Party as it actually was: an organization committed to uplifting downtrodden Black communities any way it possibly could. We see the free breakfasts members organized for local kids before school, and the clinics they ran to protect their neighbors from the unaffordable fees and substandard treatment they would likely receive in hospitals. This is extremely valuable, since standard history classes often focus only on the Panthers’ militancy and fail to touch on the FBI’s attempts to undermine every positive step the organization took.

“Probably as much as any movement in U.S. history … the historical memory of the Black Panther parties and what they tried to do, what they accomplished, what they left behind for us, has been extraordinarily misinterpreted, mischaracterized, I would say be framed falsely,” said Jimmie Briggs, who moderated the summit panel “Legacy of the Black Panther Party and Chairman Fred Hampton.”

[Transgender representation on TV is evolving for the better]

Though it’s upsetting to know how little progress we’ve made since 1969, audiences can hopefully take inspiration from the film for their own activism. No matter how young you are or how powerless you feel, anyone can contribute to positive change if you dedicate yourself to the cause. Participate in community aid programs, speak out against injustice and rally the support of friends and family, if you can.

Judas and the Black Messiah will be released in theaters and on HBO Max for a month starting Feb. 12. I recommend you don’t miss out on this enthralling film that elucidates a tragic moment in the struggle for Black freedom. 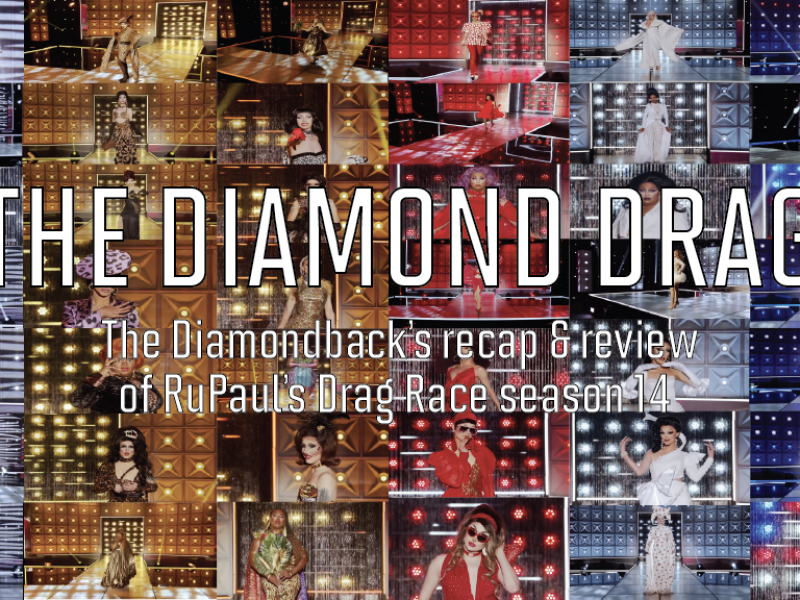