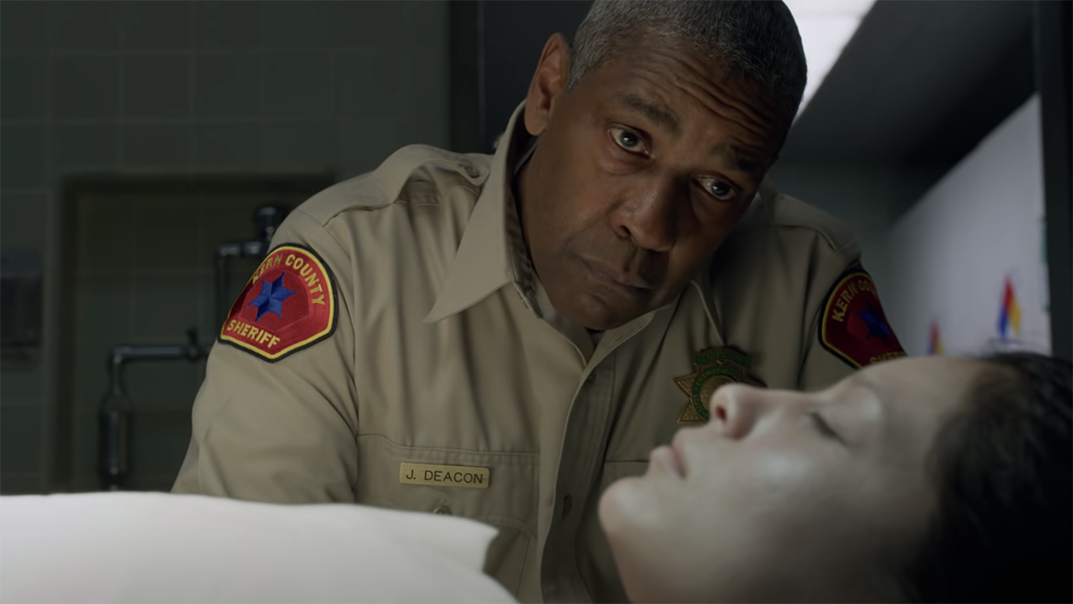 Dead girls, hardened detectives and a mysterious serial killer — there’s a new entry to the crime-filled thrillers genre, and it comes in the form of The Little Things, directed by John Lee Hancock and starring Denzel Washington. The film follows former detective Joe Deacon and current detective Jim Baxter as they try to solve a string of murders, all while uncovering some dark details from Deacon’s past. The film is a slow but tantalizing journey, dropping ambiguous hints and building tension through its run time. But ultimately, it fails to justify the buildup with a finale that leaves much to be desired.

From the minute the film starts until the peak of the climax, almost nothing we are shown is really explained. Multiple plots are subtly woven with flashbacks, elusive imagery and vague dialogue. The resulting product is filled with many small mysteries I was eager to solve. Why does the police captain hate Deacon? What are these flashbacks we keep seeing? Questions like these are what motivate the entire film and make the slow pace bearable.

If you’re looking for an action-packed flick, this isn’t it. In fact, despite being a detective crime thriller, a gun is fired only once in the entire film. But still, a bread crumb trail of hints and clues makes the film worth watching in hopes that a shocking climax will tie the strings together and present us with the full picture. Unfortunately, this is exactly where the movie falters: The climax just isn’t the big plot twist it needs to be.

After watching for about an hour and 50 minutes, eagerly awaiting to see the mystery revealed, it simply isn’t. It felt like a bass drop that, well, never dropped. If there was a major revelation at the end, it would have justified the pace. If all the plotlines were neatly wrapped up, then it would feel as if the film had a purpose, a motive. But, in the end, neither of these happen.

What are meant to be the most climactic events aren’t showcased in a thrilling way — instead, they just happen in the snap of a finger, and the building heat just fizzles out. What’s more is there are practically no consequences of the climax, apart from a momentary internal conflict within one character. Without serious repercussions, the climax loses its effect and falls flat. It’s disappointing because, despite the pacing issues, the film does take some ambitious direction.

There is one great aspect of the movie, though: the three lead actors. Washington’s portrayal of detective Deacon, a traumatized and troubled cop is nuanced and subtle; ironically, it’s the little things about his performance that pop on the screen. Rami Malek’s performance as detective Baxter isn’t his best by far, but he still manages to capture his character’s fervently conflicted nature. But the real showstopper is Jared Leto, who plays the film’s primary suspect. Although he only has a couple scenes, he steals the spotlight with his calm and collected bravado. He manages to look both suave and deeply unsettling at the same time, and his character’s personality and motives feel fresh and unique. Despite the problems with the plot, it was a joy watching these three actors interact with one another onscreen.

Overall, The Little Things is a lot of build-up for not much reward. Although the three leads deliver some great performances, it isn’t enough to save the film from a disappointing climax or its lengthy run time.

[Does ‘The Bachelor’ pass the Bechdel test?]