Review: ‘Minari’ sits at the crossroads of the American dream and the immigrant experience 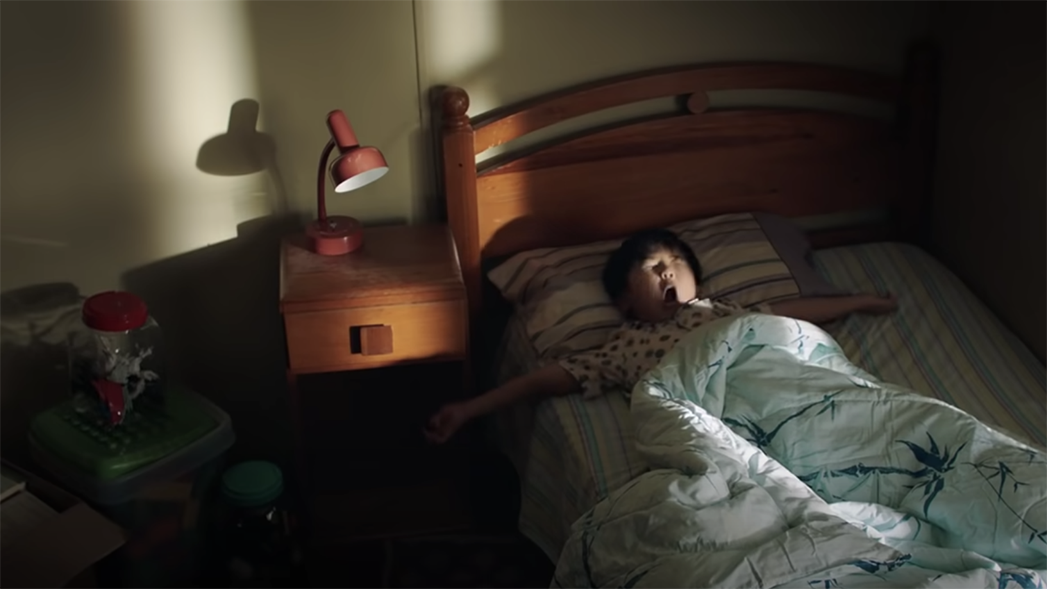 The latest film from fan-favorite A24, Minari delivers on the studio’s heartfelt indie drama promise with a touching portrayal of an Asian-American family’s experiences in rural America. The film manages to be an endearing yet harshly realistic take on the immigrant experience, and — although it ends without a goodbye — it’s a deeply enjoyable, fresh watch.

An optimist would say you should follow your dreams no matter what, but Minari contrasts this mindset with a sobering reality — some dreams aren’t worth the sacrifice. The film follows the story of the Korean-American Yi family, who have just moved to Arkansas to try to start a farm to better their future.

The story is the American dream in its simplest form, and I loved this rendition’s conscious choice to include both the ups and downs and illustrate the complexity of trying to fulfill a dream. The story also deviates from the typical redemption of a dream trope: a person follows their dream, has a colossal failure, picks themselves up and finally accomplishes the thing they were after.

[New to photography? Try these photo shoots at home.]

One of my concerns about Minari was that it would sabotage itself by focusing too much on race, sacrificing characters and individuality to highlight the stereotypical aspects of the Asian-American experience. But after the viewing, I felt that was probably my favorite depiction of that very experience to date. It was subtle, showing us the small everyday occurrences of this experience without shoving it in the audience’s face. Granted, there aren’t many films to compare this to, but still, I felt that it avoided everything I despised when I saw a film that tokenized their minority cast members.

For instance, at one point, the family attends mass at a largely white church, and their youngest son, David, is approached by another boy. As soon as I saw the Korean family at the church, I was waiting for the classic tense moment: Someone yells something profoundly racist, and we watch as the Korean family squirms in place, contemplating the encounter.

Instead, the boy, who is white, asks David why his face is so flat, and then follows it up by asking him if he wants to hang out. It’s the kind of borderline racist but well-intentioned interaction that I experienced many times in my childhood. Similarly, we get to see the cultural tug of war involved in their assimilation between American and Korean culture, as the kids struggle in their attempts to absorb both. Both of these elements are so similar to experiences I’ve had, and to see them on screen in such a realistic and nuanced fashion was wonderful and validating.

Minari’s cast was also phenomenal. Alan Kim, who plays the young David, is a scene-stealer, bringing a loveable innocence that ties the whole film together. And Steven Yeun’s portrayal of the ambitious but headstrong father who leads the Yi family is fantastic. He focuses on showing and not telling, explaining all of the conflict he feels through his mannerisms and facial expressions instead of just relying on dialogue. In one particular scene where he reacts to some very sad news, I was left wondering why he isn’t a leading man in more movies.

Jacob, the father, has a journey with a winding trail, including all types of successes and setbacks. Perhaps even more strikingly so, the abrupt ending doesn’t give us a clear indication of “success.”

I’m all for a sad, unpopular conclusion to a story, but I wish there was a little bit more. It just felt as if this story deserved a bit of positivity at the end instead of what we got. But that isn’t to say the movie is soured or could be described as pessimistic — rather, it is a realistic depiction of the disappointment we often face in life, one that avoids the toxic positivity that’s often present in similar feel-good movies.

[Why are we still watching Dan Schneider’s shows?]

Minari may fizzle out at the very end, but it is touching and grounded the whole way through. It has a lot to say about the American dream and Asian-American experience, but rather than using monologues and flashiness as a crutch, it lets you experience it for yourself. I loved that I saw something represented in a movie that I’ve never seen before, and despite that bitter end, left me feeling like I should be chasing a dream of my own.