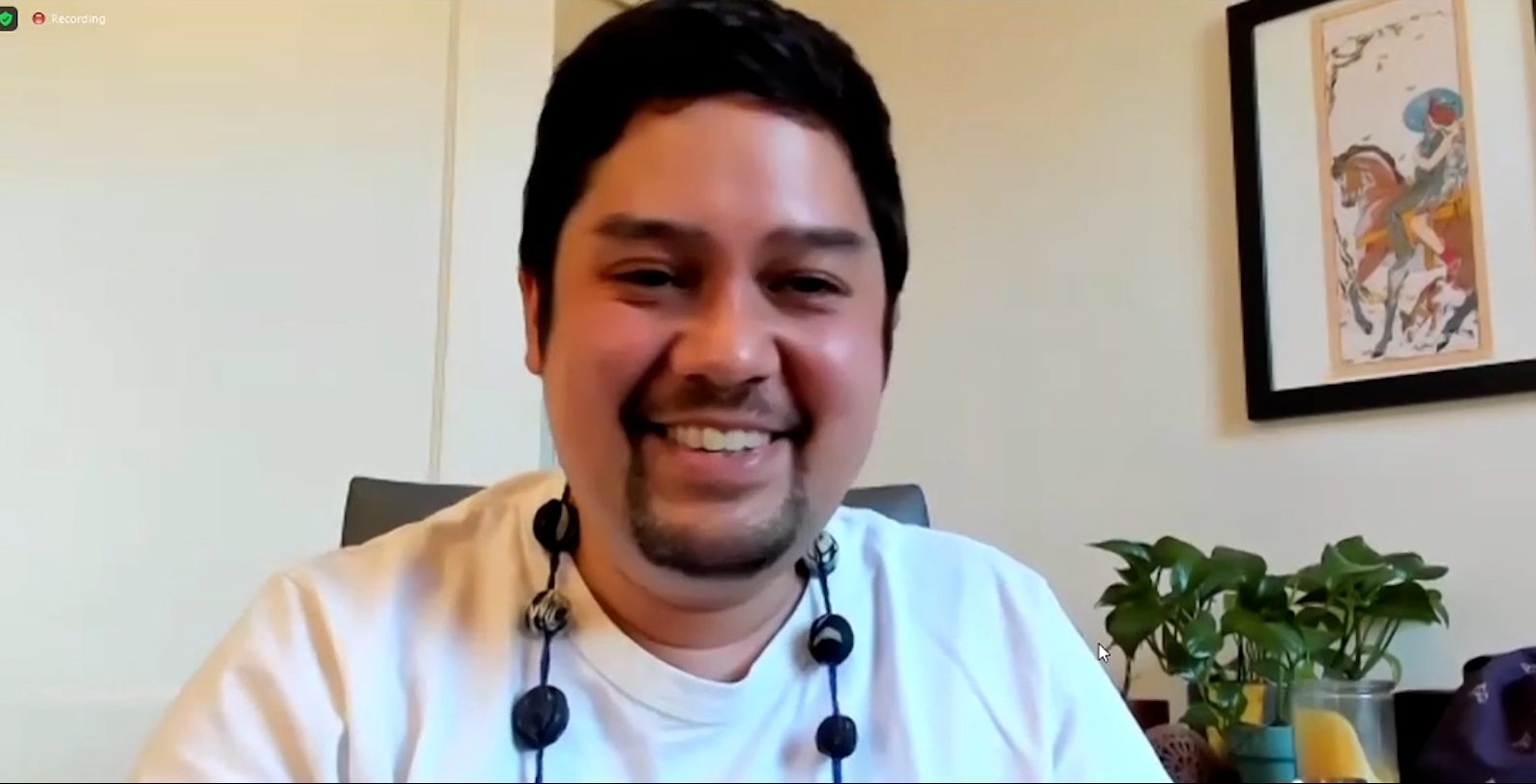 Shige Sakurai at the forum. (Joel Lev-Tov/For The Diamondback)

Two LGBTQ groups at the University of Maryland, TransU and Prism, held a town hall Tuesday to discuss transgender and nonbinary community members’ experiences at the university.

“This is really a preliminary conversation to try to put some pieces together,” Shige Sakurai, the director of leadership initiatives and associate director of this university’s LGBT Equity Center, said at the beginning of the town hall. “There’s lots of things we’ve asked for throughout the past and a lot of things that we’ve gotten, but we haven’t in a while just kind of come together in this broader type of way.”

To start the event, Sakurai presented a slideshow that covered the university’s progress toward equal access for transgender and nonbinary students, staff and faculty, as well as the prevailing inequities that require administrative action to correct. Attendees discussed restroom access, the on-campus living experience and inclusivity in technology.

The forum was an opportunity for trans and nonbinary university community members to share their experiences, said junior psychology major and event organizer M Pease.

Attendees voiced upset with the lack of nonbinary gender markers available at the university. Though the university allows students to update their gender designation on their university student records, the only options are binary: female or male. This shortcoming is a discriminatory practice, Sakurai said.

The LGBT Equity Center’s website states that nonbinary gender markers will be available once university systems are overhauled. Sakurai said this change is currently slated to be completed by the end of 2026.

Some also expressed frustration with the way the Zoom setup this university uses doesn’t save community members’ preferred names and pronouns, leaving them to change their name each time they enter a meeting. Brian Medina, the program manager for Bias Incident Support Services, said it was just a matter of “political will” to allow users to change their name and pronouns permanently.

“For me, it’s frustrating,” Sakurai said. “For some folks, it actually outs them.”

Some departments fare better than others at inclusion, Pease said. They praised the Department of Resident Life, where they work as a resident assistant, and the psychology department, where they study.

Campus Pride has ranked this university as being the most inclusive U.S. university for LGBTQ students, but Pease said there are many inclusion problems lurking under the surface — including the lack of systematic data collection on LGBTQ students.

Last semester, Pease said, they tried to submit a name change and handed it to an employee in the registrar’s office. The employee didn’t recognize the form, Pease said, and asked them to explain it and why they wanted to change their name. When Pease explained that they are nonbinary, the employee asked what that meant.

“I’m like, do you want me to explain my identity to you? That’s a lot for this Tuesday morning — I’m tired,” they told The Diamondback.

Pease helped come up with the idea for the forum after researching LGBTQ student experiences in the pandemic across the country for an honors thesis and found that LGBTQ students — particularly those of color — are experiencing unique stressors that take a toll on their mental health.

Although the university has listened, they haven’t acted, Pease said.

But there’s a gap between “caring and actual action,” Pease added.