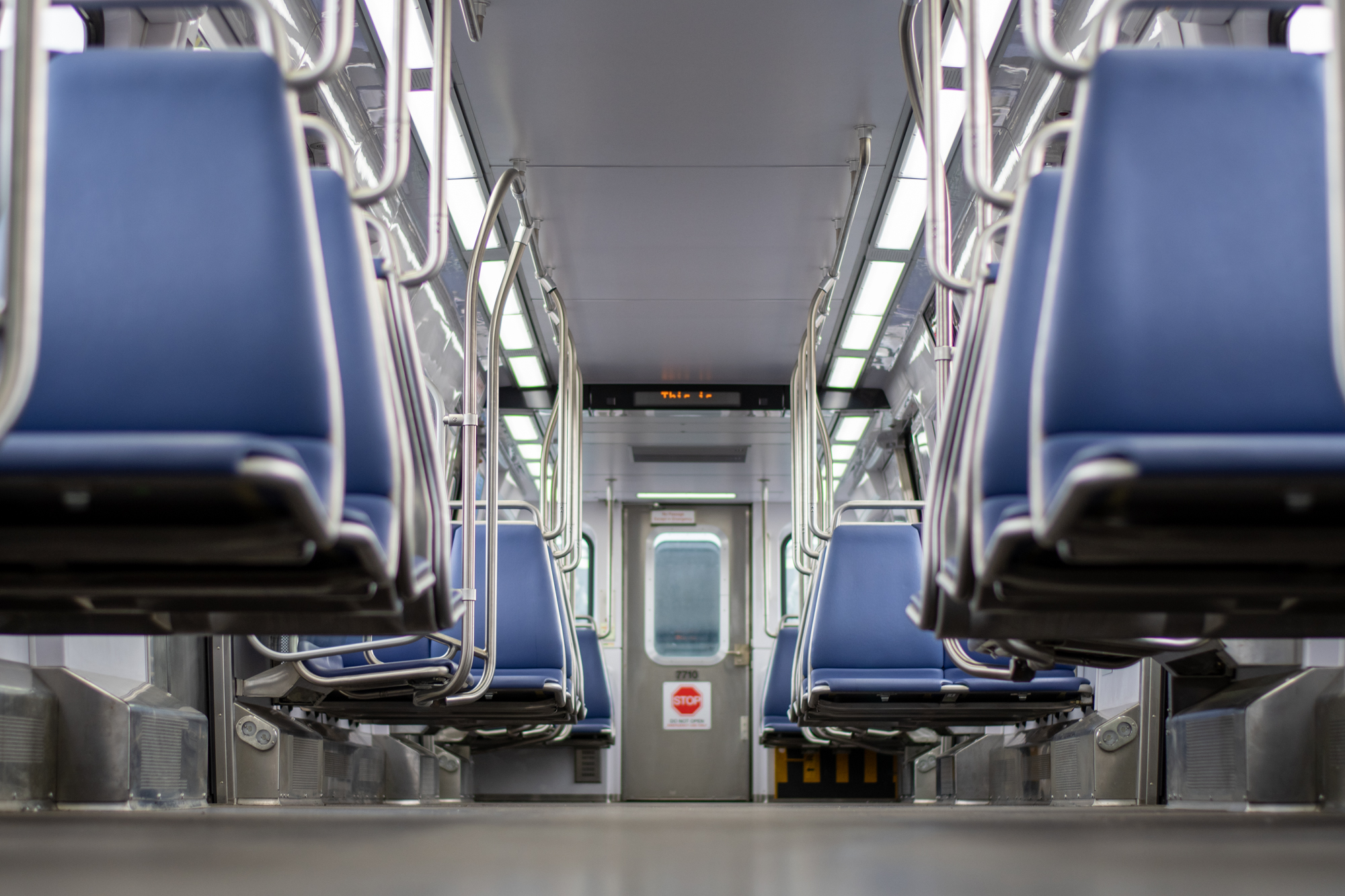 WMATA has selected Hitachi Rail to build its 8000-series rail cars, according to a news release earlier this month.

The contract includes the option to make between 256 and 800 rail cars and is expected to add a local assembly plant in the region to create jobs and invest in local vendors, the statement read. Depending on the number of cars made, the contract could be valued at up to $2.2 billion.

“It is our privilege to help one of the nation’s premier transit agencies future-proof its fleet,” Andrew Barr, CEO of Hitachi Rail Group, said in a news release. “For Hitachi Rail, our company’s business growth translates to direct and indirect U.S. jobs. Further capital investments in assembly and manufacturing in the region will supply the growing U.S. rail market to meet increasing demand.”

[College Park Metro to close temporarily for construction starting in May]

With the new cars, Metro riders will have improved on-board experiences with more digital screens with real-time information and dynamic map systems, electrical outlets for charging personal devices and additional handholds and signage for ADA space.

“The 8000-series rail cars will modernize the Metro fleet with Hitachi building on the success of the newest 7000-series cars to provide reliable, comfortable and safe transportation for our region and contribute to the local economy,” Paul Wiedefeld, Metro general manager and CEO, said in the release. “The new rail cars will take everything customers love about the 7000-series and incorporate the latest technology and features that will serve hundreds of millions of passengers over the cars’ 40-year lifespan.”

The new rail cars will also be built with sustainability in mind. They’re designed to be lighter, safer and more energy-efficient, with improved regenerative braking technology and ventilation system improvements.

“We are excited about this critical investment in safe and reliable railcars and service for Metro customers, made possible through the region’s dedicated funding commitment,” Board of Directors Chair Paul Smedberg said in the release. “The capital investments we are making in our transit system also support our businesses, our environment, and our quality of life in the national capital region.”