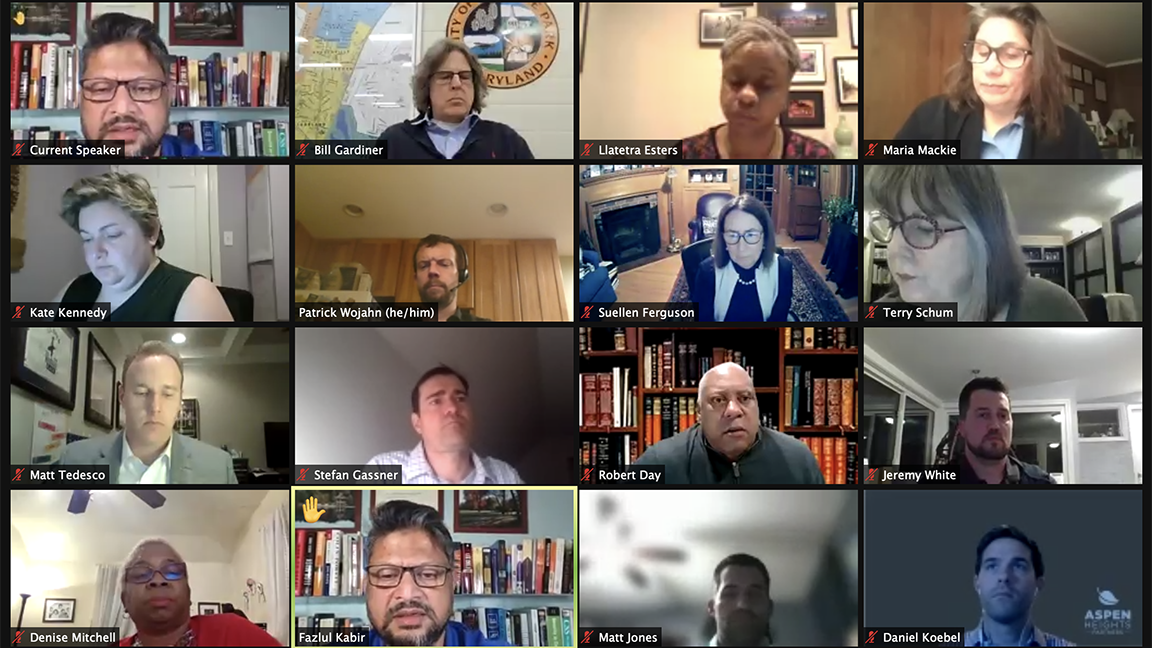 The Aspen-Maryland project, proposed by developer York Acquisitions, near the southern edge of the University of Maryland’s campus. Each building would be seven to nine stories, according to city documents.

The housing project might include a five-bedroom layout, which most other student housing in the area does not offer. For Adam Rosenbaum, student liaison to the council, that’s an exciting prospect. More bedrooms in each unit could cut rent costs per resident.

The proposed project comes amid ongoing student concerns about housing affordability in College Park. Prices for Aspen-Maryland will be competitive but accessible to students, said Matt Tedesco, a lawyer who represents York Acquisitions.

“We don’t expect to be the most expensive development on the corridor, but we certainly expect to have a range of rentals that hopefully will accommodate the needs of the students,” Tedesco said.

“We have a number of long-standing and fairly successful small businesses in the city that are in danger of being displaced by development elsewhere in the city,” Rigg said. “There really could be an opportunity here … to find a good tenant for you all for that commercial space with a proven track record of success in the community.”

In December, the council voted 6-2 to approve the preliminary subdivision plan for the housing project, along with certain conditions. The conditions — including environmental and pedestrian accessibility requirements — have all been met in the developer’s plan, Bader said.

In addition to the existing conditions, District 4 council member Denise Mitchell emphasized the need for the housing project to be accessible for students with disabilities and compliant with the Americans with Disabilities Act.

District 3 council member Robert Day said the project is important for the city and students at this university.

“I think that what you’re doing here really shows that it can be done when you put your mind to it,” Day said to Tedesco, who represents York Acquisitions.

The council will vote on approval for the housing project at a future meeting.