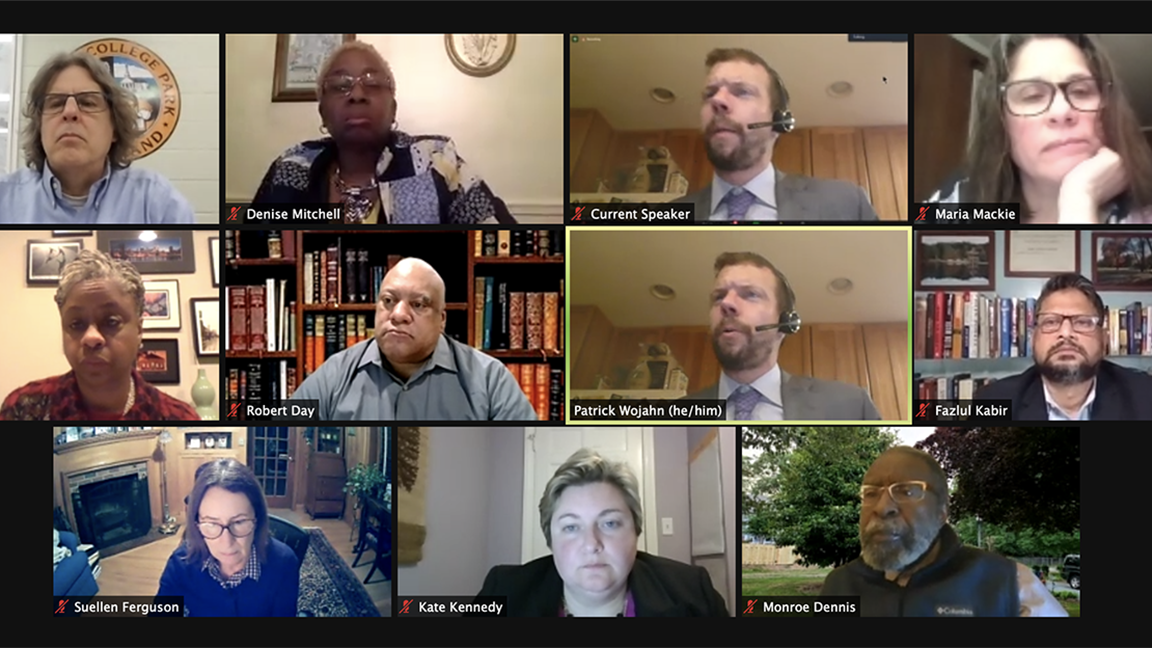 The College Park City Council passed an ordinance at its virtual meeting Tuesday allowing the body to make Tempo — an undergraduate housing project on Route 1 — eligible for a tax credit.

In January 2020, council members erroneously approved a revitalization tax credit, which is designed to incentivize redevelopment in the city, for Gilbane Development’s Tempo student housing project. The complex is projected to house more than 900 undergraduates, according to Gilbane Development.

But amendments to the city code in 2015 make Tempo and other multi-family structures intended to house undergraduate students ineligible for such a tax credit — even if they meet all the other criteria.

The city informed Gilbane in June that Tempo would not receive the credit due to its ineligibility. Gilbane Development then requested the city make an exception.

Council members will discuss and decide whether to authorize the tax credit for the project — and for what amount — at a follow-up work session.

If the full tax credit is granted, it is estimated to be $571,000 over five years, according to city documents. The ordinance faced ardent backlash from College Park residents at a public hearing prior to the council’s vote.

“If you did make a mistake … the correct option, if you want to be accountable to the College Park taxpayers, is to not give this credit to Gilbane,” Balachandran said.

College Park resident Mary King also opposed the ordinance. She said passing it might simply drive up the development company’s profits instead of improving the housing project.

“The city has no idea of the extent of Gilbane’s finances or expected profits, or to the extent to which the council’s tax credit brings about any improvements on the site,” she said.

Representatives for Gilbane responded to residents’ concerns with assertions that Tempo would be a benefit to College Park.

“There’s an extraordinary amount of effort to make Tempo happen… and provide a public benefit along the way,” said Christian Cerria, Gilbane’s Development development director. “Gilbane relied on this approval of the future tax incentive to offset the observed absorbed costs of approximately 3.5 million.”

District 4 council member Maria Mackie, who voted against the ordinance, was aligned with the residents who were in opposition.

“Do we as a council stand by our law, or do we allow developers to determine our law?” she said. “Let’s not continue making mistakes. Let’s move on from this and not change our tax code.”

However, other members emphasized the council should pass the ordinance to open up a conversation about the tax credit.

District 1 council member Kate Kennedy supported the ordinance but said she would like to consider granting Gilbane a partial tax credit rather than the full amount, she said.

District 2 council member Llatetra Brown Esters also supported the ordinance and said she welcomed a conversation about the tax credit.

“What we’re doing tonight is enabling ourselves to move forward to have a conversation and determine what this looks like moving forward,” she said. “I think the discussion is going to be important and the input from the residents is going to help inform that as well.”