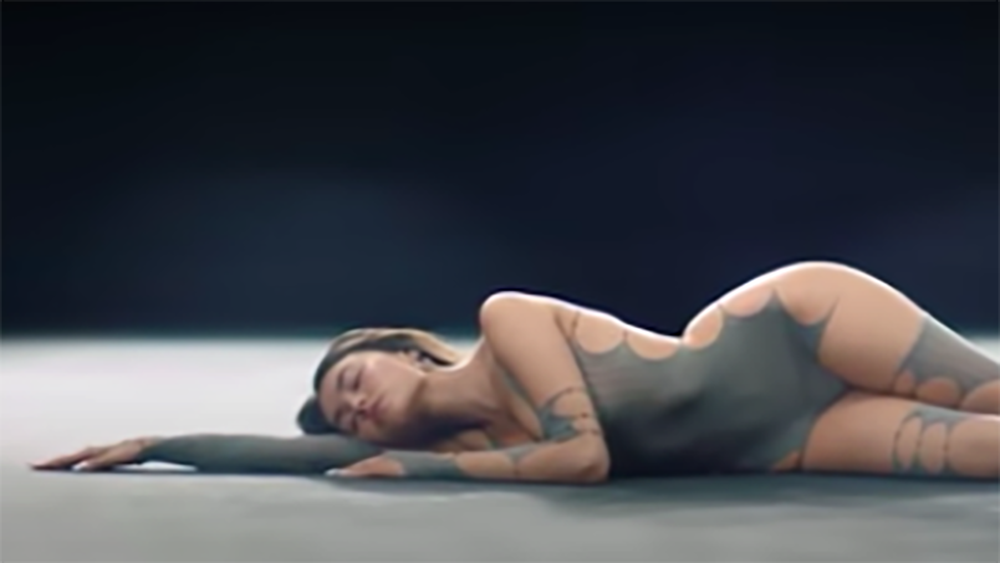 To me, Madison Beer has always come off as the popular girl at school. You’re not quite sure what she does or how she got there, but you know she’s cool and untouchable. The media coverage about her online seems to reflect that, reducing her to a David Dobrik tell-all headline or a “sexy photos” montage.

But in her debut album, Life Support, Beer tears down any preconceived notions about the depth of her character and walks us through her tumultuous mental health journey.

I greatly respect what she attempts to accomplish in this album. And while some songs offroad back into superficial subjects, her songs are pretty explicit about her struggle with mental health issues, especially with anxiety and borderline personality disorder.

“The world is mad and they say I’m the crazy one,” Beer sings in “Stay Numb and Carry On.”

The lyrics are ripe with imagery and emotion as they take us through a toxic, manipulative relationship. She captures the experience of shutting down when faced with hard feelings in a real, heart wrenching way that accurately represents anxious and depressive thoughts.

With a sultry voice reminiscent of Lana Del Rey and the diva energy of Ariana Grande, Beer definitely takes a leap of faith in this album, attempting to bring listeners closer to her experience as a celebrity. “Blue,” “Effortlessly” and “Default” were catchy and intense tunes that accomplished this.

“I always say fame is the consequence and the punishment for making music and creating art. It’s the bad part,” she told Buzzfeed in an interview about her new album. “I definitely think anyone who thinks that fame is this beautiful, exciting, cool thing: reevaluate, because it’s definitely a lot of smoke and mirrors.”

I absolutely adored “Selfish” as well. The introduction instrumentals feel like they belong in a coming-of-age movie — dramatic, vengeful and willowy. The song is a punchy, powerful breakup ballad and the music video is raw and vulnerable. Beer delicately unravels the idea that women are meant to fix and cater to men and asks men to take responsibility for the damage they cause in relationships.

Throughout the album, it felt like she tried to experiment with indie or R&B styles but was quickly overpowered by her pop origins. It’s clear Beer still doesn’t know what style she’s going for. While she’s been in the media for a long time, she’s really still quite new to the music industry.

I wasn’t a fan of the single “BOYSHIT,” nor of the music video. It felt like she was sacrificing the depth she so desperately wanted to accomplish. It’s catchy for sure and has a place as a single, but when listened to in the context of the album, it just takes away from the message. Beer accomplishes more for feminism in “Selfish” then she ever does in “BOYSHIT.”

“Follow The White Rabbit” also accomplishes nothing for the album at all. And going from a song like “Baby” to a song like “Stained Glass” was like going between snapchatting impersonal half-selfies to someone you like to having a deep late-night text conversation with them. At some points in the album, the context of her romantic relationships make sense with the songs, but at others, it was weird hearing a shallow upbeat diss track right after an insightfully sad ballad.

The album has some quirks, like using a Rick and Morty sample and staticy transitions. Her final track, “Channel Surfing / The End,” does a beautiful job at combining instrumentals throughout the album with candid recording moments. However, the album was a bit too autotuned at times with some random wobbly vocal moments.

Overall, the album was dark and surprisingly deep but was bogged down by Beer’s indecisive style choices. I hope that as she continues to make music she steps out from being who the record label wants her to be and more into who she truly is.