Looking back at the legacy of Daft Punk 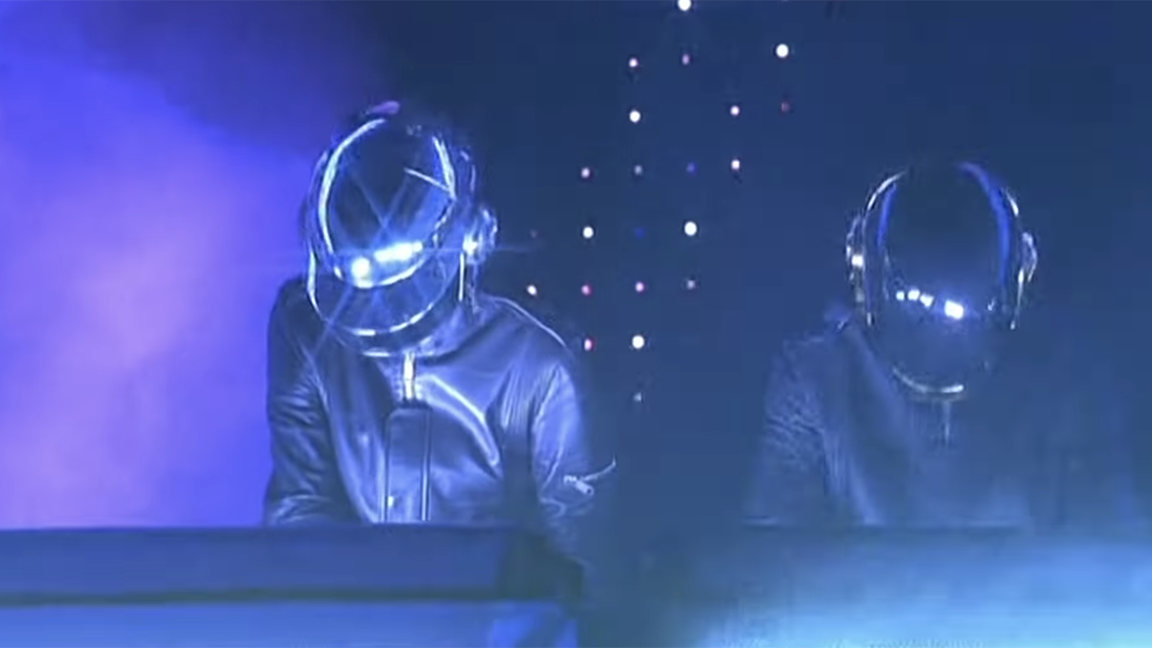 After 28 long years, iconic duo Daft Punk is retiring from the music scene. The French electronic pair was a rare breed in the music world: enigmatic, iconic and musically gifted, all without saying a word. Though they’ve inspired many, there will never be another artist quite like Daft Punk.

While the pair’s first work came out in 1994, it wasn’t until 2001 that they donned their iconic helmets. There was something unique and exciting about those personas; even though it was obvious they were people, it was easy to believe they were truly two music-making robots. There have been plenty of artists who’ve chosen to cover their faces, such as Sia or MF DOOM, but none did it with Daft Punk’s commitment.

Even when the two collaborated with anime director Leiji Matsumoto for their second album, Discovery — releasing a full anime titled Interstella 5555: The 5tory of the 5ecret 5tar 5ystem — they maintained their personas as the iconic robots. This dedication spread across their work, elevating it to the next level. And it was the illusion that hooked fans.

“When you know how a magic trick is done, it’s so depressing,” Thomas Bangalter, one half of the duo, said in an interview with Pitchfork. “We focus on the illusion because giving away how it’s done instantly shuts down the sense of excitement and innocence.”

The duo backed its mysterious reputation up with great music. Discovery and Human After All innovated electronic house music, creating songs that are still iconic today, such as “Harder, Better, Faster, Stronger.” In the realm of electronic pop, their combination of vocoders and synths still serves as an influence for many.

But even outside of their genre, Daft Punk influenced and innovated. Their last studio album, 2013’s Random Access Memories, was a lovely blend of electronic and ’70s disco, a huge shift from their previous work. And still, every track felt unique and new, like nothing produced before.

Outside of their original work, the two were also responsible for a handful of decade-defining tracks. 2007’s “Stronger” by Kanye West samples “Harder, Better, Faster, Stronger,” and the pair would later go on to produce on Kanye’s Yeezus project. More recently, they worked with The Weeknd, producing his smash hit “Starboy” as well as “I Feel It Coming.”

Daft Punk needed no words to make a cultural impact as big as it did. The pair was mysterious and intriguing throughout its personal projects and collaborations, with the ability to get fans buzzing at even the slightest rumor of a return. The robots were the grand illusion of pop music, and their exit from music brings an end to a unique corner of the industry that will never be replicated.