This website claims it made the perfect playlist for UMD students, but it’s way off 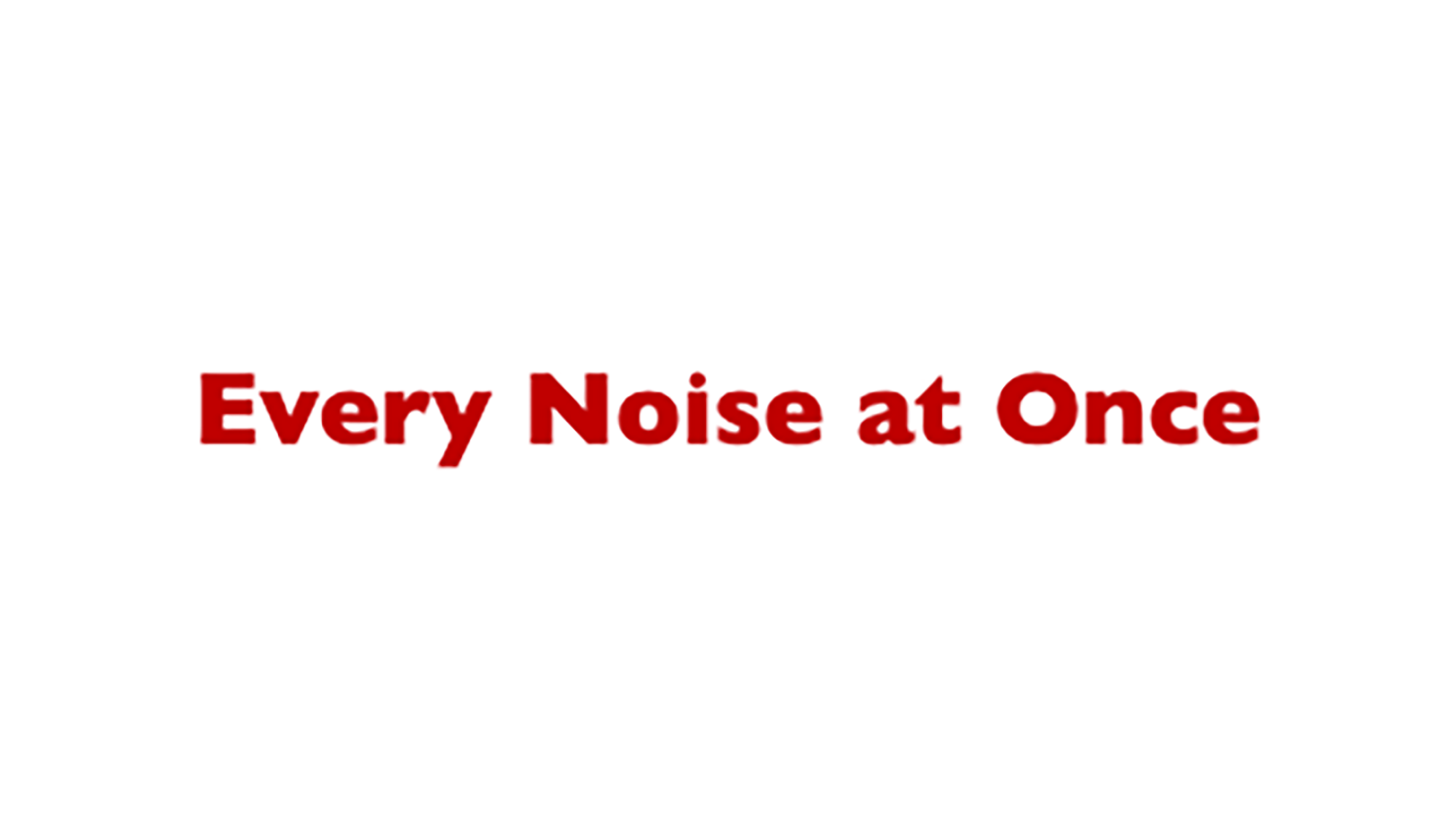 As a senior, I think I have a solid knowledge of the University of Maryland campus. After years of dorm living, walking to class and meeting students from all walks of life, I know our campus ~vibes~. Apparently “Every Noise at Once,” a site designed to help you discover new genres and artists, knows this university’s music taste better than me.

All jokes aside, it really is an awesome creation. I was immediately interested after seeing it on my TikTok “For You Page.” The site has a wild layout that lists nearly every genre imaginable. You can click on one and immediately hear a song that introduces you to the style. I never would have discovered the “Tuna” genre without it.

One of Every Noise’s main appeals is its mass collection of playlists. They curate the most popular songs in cities and colleges across the world. So many students have not been on the campus since March 2020, and “The Sound of University of Maryland-College Park” could have been a great way to transport them back to the days of socialization.

Unfortunately, the site that dubs itself a “music intelligence platform” does not know much about this university. The “student listening patterns and math” that informed this playlist failed us.

At first glance, I was disappointed. I saw students from other universities posting their playlists and gushing over how accurate they were. Meanwhile, the computers over at Every Noise thought to include Duke Ellington’s live version of “Black and Tan Fantasy” as one of the first songs on this university’s playlist. Of course, I respect his talent. He is just not a part of the university’s musical classics.

“The Sound of University of Maryland-College Park” cannot be considered an accurate reflection of the Terps’ tops tracks. It does capture the range of popular genres well, though. The site lists pop, alternative R&B, indie pop and DMV rap as some of our top choices. The range definitely reflects how much music taste varies across such a big campus.

The longer I listened, the more I got over my initial anger toward the playlist’s inaccuracies. Dare I say, I eventually enjoyed it. It did expose me to new artists and songs, which is the point of Every Noise after all.

In all fairness, this university is not the only school robbed of a perfect playlist. “The Sound of University of California-Los Angeles” playlist somehow did not include RL Grime’s infamous “UCLA”— possibly the greatest crime committed by computers so far in the digital age. But don’t worry, though; the anthem is on this university’s playlist.

The verdict: Listen if you need a switch up from your usual playlist rundown. But, don’t expect to be transported to the depths of Old Town.

Chaotic. But there is no experience at this university without a little chaos.

One second, you are singing along to “The Story of Us” by Taylor Swift. About four minutes and thirty seconds later, you are smacked with new Denzel Curry. The range is immaculate and definitely reflects different students’ preferences.

I am still trying to figure out the appropriate setting for this playlist. I love the calm songs such as “Loving Me” by Alison Ogden (a new discovery, thanks to Every Noise). I cannot advise using this playlist for mellow study vibes, though. Good luck studying for your genetics exam while listening to B.o.B and 2 Chainz’s 2014 masterpiece “HeadBand.” At the same time, Phoebe Bridgers’ “Moon Song” is not exactly aux material. I doubt these are among the 100 most popular songs at this university at the moment, either.

Every Noise did include some of this university’s staples, such as “All Night Longer,” “Kill The Lights” and “Doses & Mimosas.” These songs basically smack you in the face with the stench of a fraternity basement. Every Noise also included Meek Mill’s “Dreams and Nightmares” — a great reminder of how the ground in Old Town used to shake on Thursday nights due to students going absolutely ballistic to that song. Those would all classify as top 100 University of Maryland classics.

“The Spins” by Mac Miller is thankfully included, too. Leaving that out of any college playlist feels illegal.

“The Sound of University of Maryland-College Park” also includes a dash of Two Friends. No Big Bootie Mixes to be found, but this might be proof that Every Noise computers really are listening.

I don’t know why Every Noise thinks that Terps love jazz and swing music so much. Besides Duke Ellington, the third song on the playlist is “Caravan (Duke Ellington Version)” by Billy May. If you are one of the students whose “listening patterns” are fueling this, come forward.

There are other random additions from less notable artists, too. “Uncertainty” by BigToe is the first song on the playlist, though it is far from the best representation of our campus. I have to assume that all 60 of his monthly listeners go to this university, or maybe he’s a student himself. I would not bash a young creator, but I am confused as to how he got here, and at the top of the playlist, nonetheless. Congratulations, though.

Not every song will fit your taste, whether too mainstream or too niche. So, it is not fair to say that certain songs are “good” or “bad” on the playlist. However, it is fair to say that songs from BigToe and Halogen Beaches fit our top genres but are not the top 100 sounds of the university. Listening to the beeping from the UMD Alert system test is a more universal experience.

“The Sound of University of Maryland-College Park” does not capture this university’s top tracks. There seems to be little reliable reason behind many of the playlist’s additions, but the energy from the genres feels right. There is a hint of a “work hard, play hard” feel that I can imagine Terps embracing. If we were to create a genre for this university’s sounds it would be called “smooth fraternity”: like if Meek Mill and Phoebe Bridgers had a musical child.

Every Noise may have missed many of our favorite songs, but it is still a great way to find new music. Check out “The Sound of University of Maryland-College Park” to find new artists and rediscover some classics — but do not expect to feel like you are in the middle of McKeldin Mall or Cornerstone Grill and Loft.