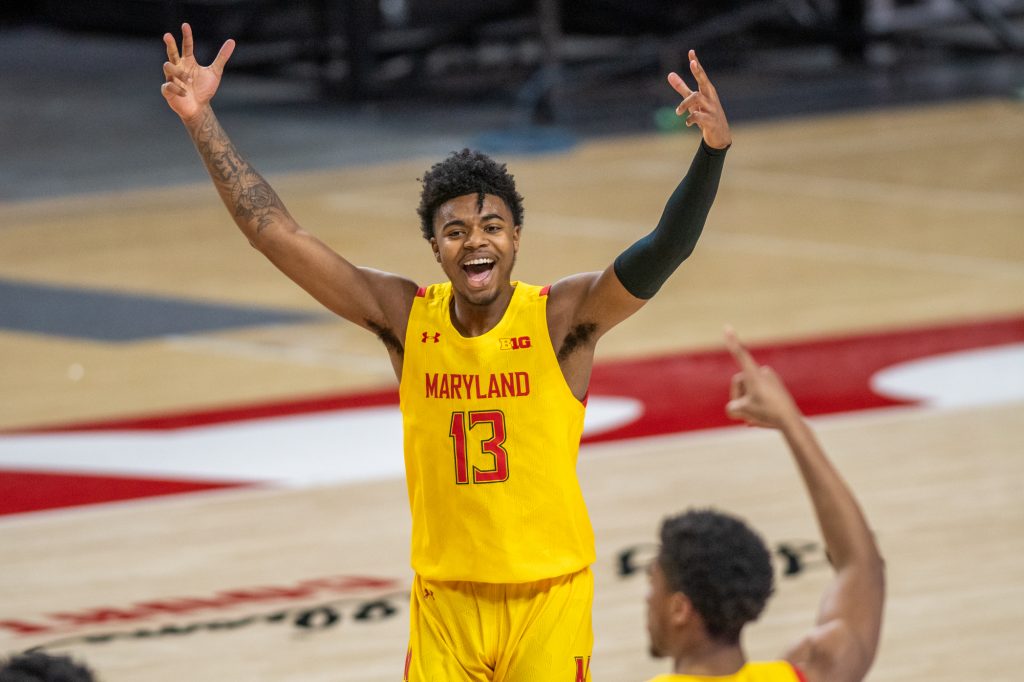 It’s March, which means the NCAA Tournament is right around the corner. Both Maryland men’s and women’s basketball are in the midst of long winning streaks that have seen them strengthen their Tournament résumés.

For Brenda Frese and the Maryland women’s basketball team, a No. 1 seed is within reach. In the NCAA’s top-16 reveal from this past weekend, the Terps were No. 6 overall, making them a No. 2 seed. However, this ranking was submitted before Maryland took down Northwestern, and before Texas A&M defeated South Carolina (both teams were slotted higher than Maryland).

ESPN’s bracketology has Maryland in the River Walk Region, facing off against High Point in the first round, with Texas or Florida Gulf Coast potentially to come in the second round.

For Mark Turgeon and the Maryland men’s team, things are looking a lot better than they were a few weeks ago. The Terps’ five-game win streak has seen them go from the wrong side of the bubble to being comfortable about their tournament chances. Obviously, the Terps are not a lock for the NCAA Tournament yet, but it would take a drastic turn of events for Maryland to miss out.

CBS Sports’ Jerry Palm has Maryland as a No. 8 seed, playing in one of the two Hinkle Fieldhouse regions. Maryland would have a 2017 NCAA Tournament rematch against Xavier on its hands, with a potential matchup against undefeated Gonzaga in the second round.

Palm is higher on the Terps than most, with BracketMatrix having Maryland as a No. 9 seed. BracketMatrix is a website that takes 100 bracketology websites and averages them together. ESPN’s latest bracketology has Maryland as a No. 9 seed playing Oklahoma State in the first round, but that bracket was made before the Terps’ 18-point win over Michigan State.