After a promising start to its 2020 season, Maryland softball is aiming higher in 2021 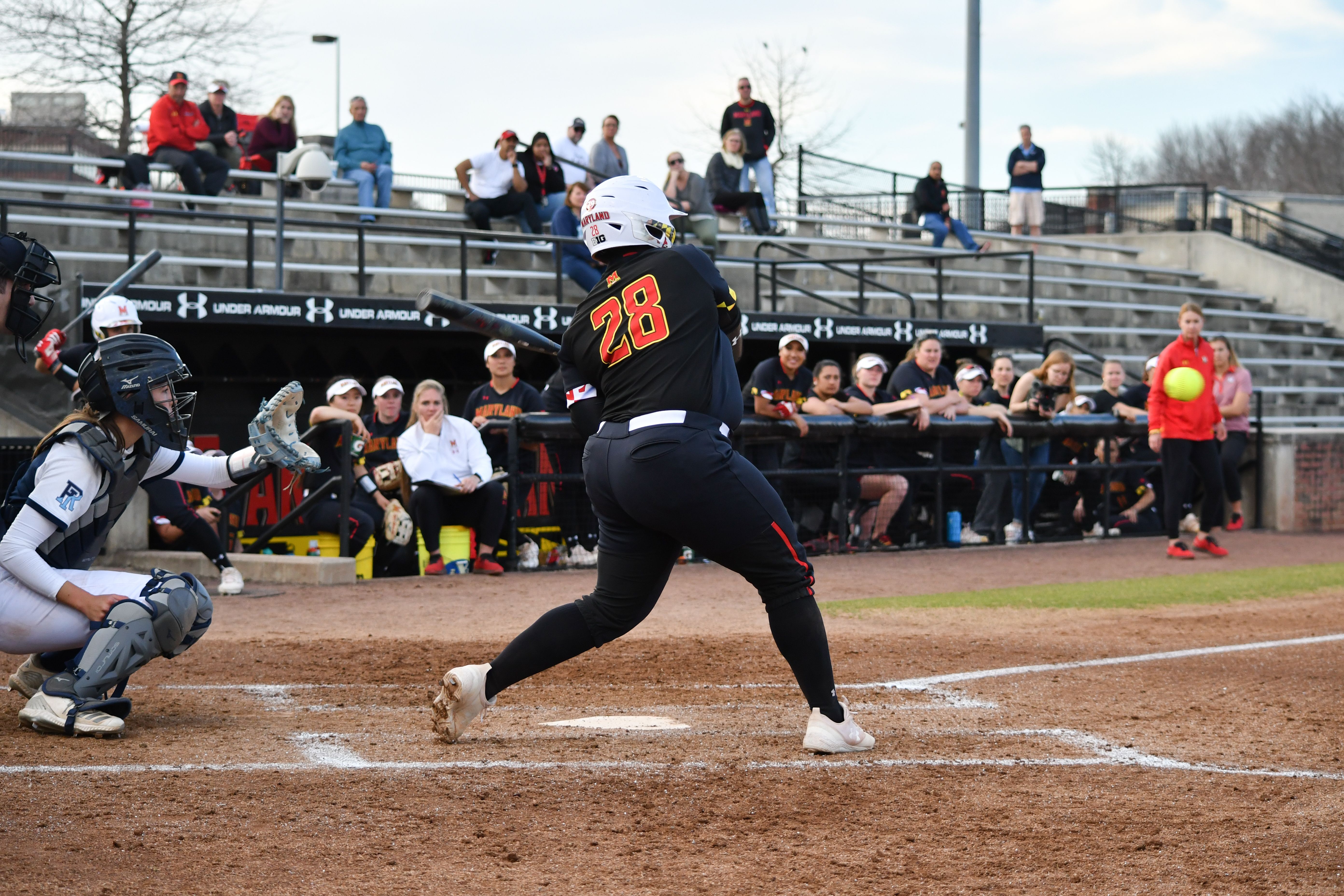 Maryland softball experienced a dramatic turnaround after losing seven of its first nine games in 2020. The Terps were 12-11, and the last game they played sent them over .500 for the first time all year. Then, COVID-19 snatched their season away.

Now, Maryland is ready to bring what coach Mark Montgomery calls “the new look Maryland team” in its season opener Friday. And he is confident the 50-week offseason has given the Terps plenty of time to improve.

The Big Ten-only season will kick off in Leesburg, Florida, with three consecutive doubleheaders against No. 24 Minnesota, Illinois and Wisconsin. After a week off, Maryland will return to Leesburg to play Purdue and Iowa.

[In uncertain times, Maryland softball’s Mark Montgomery is focusing on what he can control]

The Terps have an arduous slate ahead, with at least four games on the ticket every weekend for the rest of the season. But they’re using Montgomery’s fundamental strategy and “all-for-one” mindset to try and earn themselves a spot in the postseason.

“The team that’s going to come out on top is the team that does things the right way,” infielder Taylor Wilson said. “And so [we were] making sure that we were diligent in our time off and really staying focused on the mission at hand, which is getting to play softball.”

Maryland pitchers struggled in the circle last season, sporting a 5.34 ERA. But the team is confident that new talent in the bullpen will bring an added edge to its defensive game.

“Our pitching staff as a whole is tremendously improved as far as what they can do,” Montgomery said.

[Maryland softball goes above .500 with 4-1 weekend at Panther Invitational]

“I think all the girls will admit that she’s special,” Montgomery said. “The ball jumps off her bat, she’s incredibly fast, she’s got a big-time arm, she brings all the tools.”

Even though the squad is excited to get back to playing games, Maryland knows nothing is guaranteed and it should take the days one at a time.

Uncertainty, however, isn’t stopping the Terps from playing to win.

“Now it’s just going into games and playing like … it’s the seventh inning in the last game that we’re ever going to play, because we don’t even know if it can ever get taken away from us again,” Schlotterbeck said.