Will 2021 bring the resurgence of rock and roll? 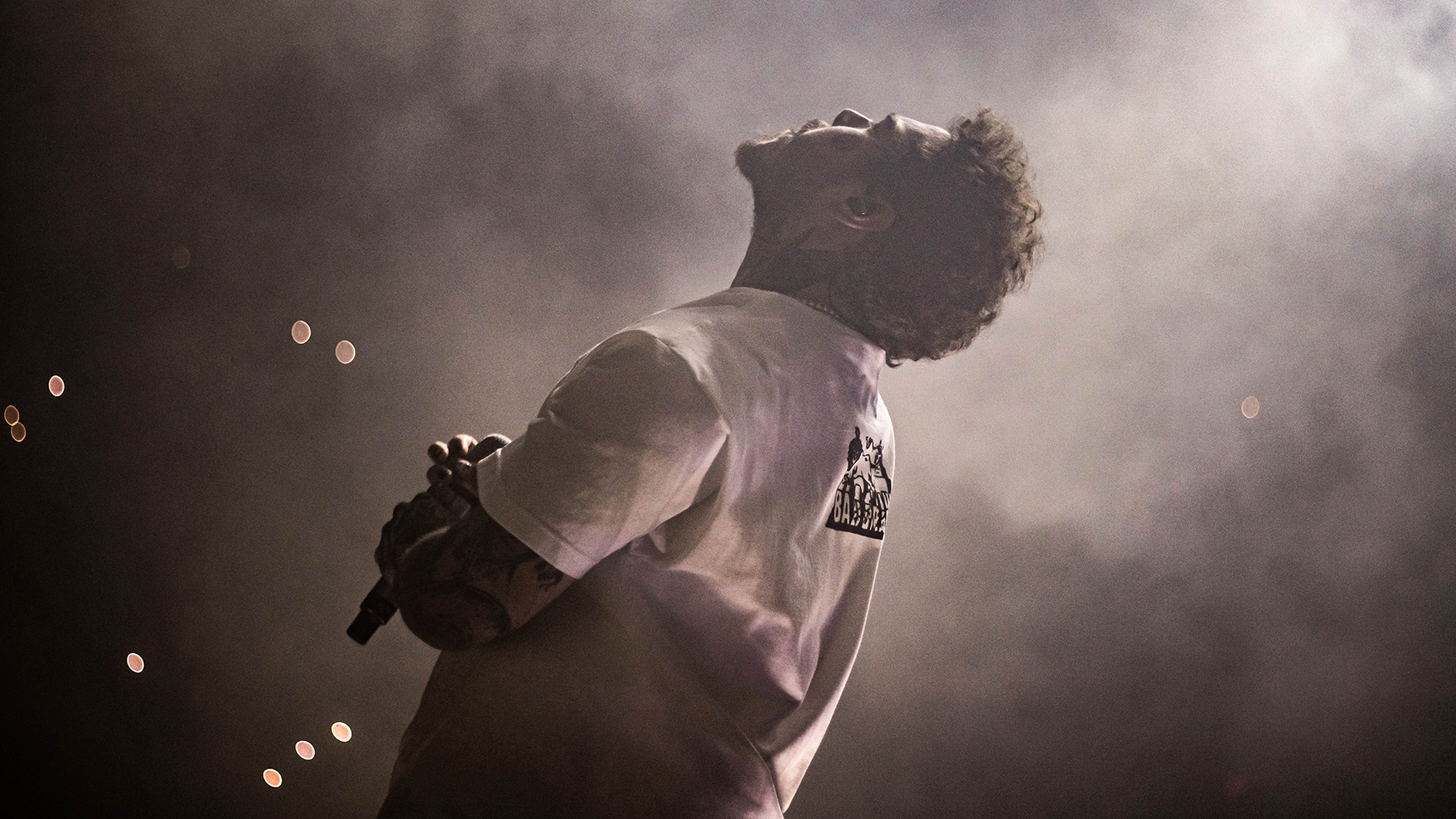 You sometimes hear the saying “real music is dead” in reference to current pop music. This phrase is the worst, but the people who say it aren’t technically wrong. Rock brought the world some of its best musicians: Elvis Presley, Jimi Hendrix, Janis Joplin and David Bowie, just to name a few.

But social media has softened the edge rock once possessed. When Generation Zers think of the fame and fortune that talented musicians enjoy, rappers and pop stars come to mind. Most don’t know who Mötley Crüe is, let alone the insane party lifestyle they had. That doesn’t intrigue any young person enough to listen. Instead, they can open Instagram and casually see Travis Scott posing in front of a Lamborghini or Beyoncé on a private jet.

Gen Z isn’t fazed by famous people who like to party anymore, so the idea of living the typical “rock star lifestyle” through lyrics is no longer appealing. Besides, they would rather listen to someone younger sing about lust and excess anyway.

The challenges that rock music must face to regain popularity don’t stop there. The standards for mainstream music have also completely changed since the genre’s peak.

For example, nowadays it’s an added perk if a musician sounds great without autotune. Vocal talent is no longer a requirement. Maroon 5’s Adam Levine said in a Variety interview that a pop sound is basically necessary to stay current. Classic rock is just not as catchy as Drake saying, “I only love my bed and my momma, I’m sorry.”

However, though Gen Z doesn’t care about rock’s dramatics or vocal talent, now is still the perfect time for a comeback.

Young people’s lives have been marked by political turmoil, violence, a mostly unstable economy and, now, a pandemic. Classic rock produced some of its best music in the midst of similarly unsettling events such as the Vietnam War, the Charles Manson murders and the Stonewall riots. Today, there is some old-school aggression that is begging for a rock resurgence.

In 1969, The Beatles released “Come Together” and Led Zeppelin dropped “Good Times Bad Times.” Without the gritty feeling so successfully conveyed by their successors — such as Aerosmith or Nirvana — these tunes are similar to the way Gen Z has used music to cope with the difficulties they face in their world today.

That same theme of rising above challenges can be found in 2000s pop songs such as Rachel Platten’s “Fight Song” and Miley Cyrus’ “The Climb.” No matter how cringy it may be, “bubblegum pop” can be valuable when you are trying to forget how severe the world’s chaos is. You just want to know that you can survive it.

For those looking for more substance though, the rock of later decades is the solution. The lyrics do not sugarcoat the pain, but make you face that pain and turn it into pleasure. It is cathartic in a way that mainstream pop and rap often struggle to be.

“You may not like our integrity, yeah / We built a world out of anarchy, oh yeah,” spits Guns N’ Roses on their early ’90s song “Get in the Ring.”

Other classic songs, such as Twisted Sister’s “We’re Not Gonna Take It,” have the same energy. Everyone is fed up, and they are not going to hide their lyrics behind fake smiles or lyrics that blindly hope for a better tomorrow. Young listeners are tired of empty promises — like those about forgiving their student loan debt or fighting climate change.

“If that’s your best, your best won’t do,” Twisted Sister sings on the hit song.

People, especially those of the younger generations, urgently want change in the exact way it is described in rock songs. New century rock bands such as The Killers, Foo Fighters and Fall Out Boy all echo those same messages but struggle more than ever to top the charts, given the changing industry standard. Luckily though, the unfortunate state of our world actually might be the perfect time to usher in a new decade of successful rockstars.

The genre has always been about rejection. This seems to appeal perfectly to Gen Z, but we seem to feel the need to hate anything that feels remotely “old.” It’s hard to imagine the generation that so ruthlessly mocks millennials listening to the same music as their parents. But there’s still hope: Current artists such as Post Malone and Miley Cyrus have helped to rebrand rock.

Post Malone was featured on rock icon Ozzy Osbourne’s song “It’s a Raid” in 2020. The song came after both artists collaborated with Travis Scott on the 2019 tune “Take What You Want.” For an artist that broke into the industry with a rap song about a basketball player (“White Iverson”), this may seem incredibly off-brand. In reality, considering himself genre-less has allowed Post Malone to pique the interest of young listeners and create a new generation of rock.

Miley Cyrus also recently released impressive collaborations with Stevie Nicks and Joan Jett — two of the most influential women in rock music — on her most recent album, Plastic Hearts. She could very well become the female face of a rock revival. Gen Z is probably more willing to listen to a Miley Cyrus cover of Pearl Jam’s “Just Breathe” than the original that dads everywhere blasted on the radio.

Thanks to artists such as Post Malone and Miley Cyrus, rock has the capacity to make a comeback. The anger that rock revolves around is not going anywhere, even when quarantine ends. 2020 revealed so many systemic issues that Gen Z is just waiting to scream about in a rock resurgence.