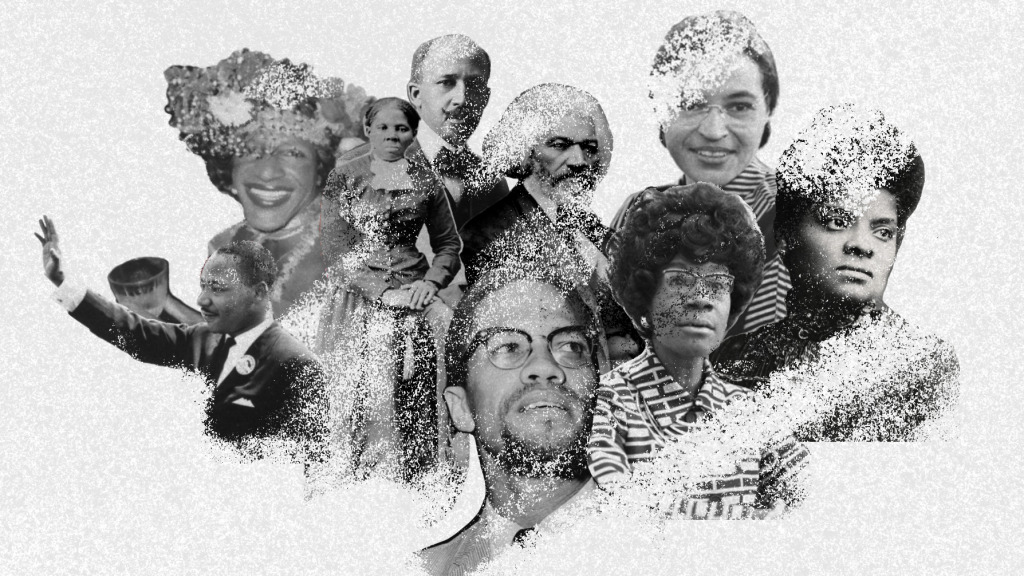 It’s been nearly a month since President Joe Biden disbanded the 1776 Commission, an effort by former President Donald Trump to promote a more “patriotic education.”

And while some University of Maryland students and professors are glad the commission was disbanded, they say more education reform is needed to provide students with an unfiltered look at Black history in America.

Trump put the commission together in September 2020, according to the Associated Press. He hoped the commission’s report, dubbed the 1776 Report, would be used in classrooms across the nation. It glorified America’s founders and downplayed major events and issues in Black history, such as slavery, and claimed that the civil rights movement conflicted with the original ideals of the Founding Fathers.

Dr. Jason Nichols, a lecturer in the African American Studies Department, said the 1776 Commission and its report were a direct response to the New York Times’ 1619 Project. The project aimed to reexamine American history starting in 1619, when the first slave ships came to the United States, as well as the long-term effects of slavery.

Nichols said he grew frustrated when he first saw the report and thought it was “nonsense.” Not only did the report lack academics, historians and overall diversity, but the commission was trying to paint a perfect picture of America, he said.

Nichols pressed the importance of learning about the “unsanitized version of history.” Those who do not know it are doomed to repeat it, he said.

But he says he still found hope in his classrooms. His students are engaged and their enthusiasm to learn about their history is contagious. But when his students come in, they don’t know about major figures like Ella Baker — someone who Nichols believes is arguably more important than Martin Luther King, Jr. in the modern civil rights movement. He doesn’t blame the students, though; he blames the education system, he said.

Pauline Sow, the Student Government Association’s director of diversity and inclusion, went to a private school in Washington, D.C., that was 93 percent white. Teachers barely touched on Black history she said, only scratching the surface of slavery, civil rights and apartheid. They didn’t even learn about colonization in Africa, she said.

As the Black Lives Matter movement swept across the country last year, conversations about the importance and value of Black history rose alongside it. Trump, though, wasted no time to try to squander it, said Sow, a senior dance, economics and government and politics major. To her, it shows the power of education and having conversations about systemic racism.

But despite Biden’s actions, Sow said she thinks the country is still at a standstill. Biden may have repealed the report and disbanded the commission, but he put nothing in its place to continue the conversation, Sow added. She worries that schools are going to continue to ignore Black history.

“At the end of the day, it’s like things are back to the way they were, and not necessarily progressing, which I think is also a bit of an issue,” she said.

Alysa Conway, a senior government and politics and public policy major, echoed Sow’s sentiments. While Biden revoking the commission is a step in the right direction, it’s still scary this commission came to fruition in the first place, she said.

Conway also went to a predominantly white school in Cecil County, a rural area in the state of Maryland. There, no one really took Black history seriously and whenever it was brought up, the environment was eerie and tense, Conway recalled. She learned most of her history through her family and their stories, along with taking the initiative to learn about it herself.

By shedding out ignorance and gaining unfiltered knowledge, Conway said she believes that’s how we can move forward, especially when that knowledge is in the hands of people with power.

“Knowledge is definitely power in this circumstance, where we can really be able to learn how to unlearn our whitewashed history and move in a positive direction towards learning about our history for what it truly is and how we can grow from it,” Conway said. 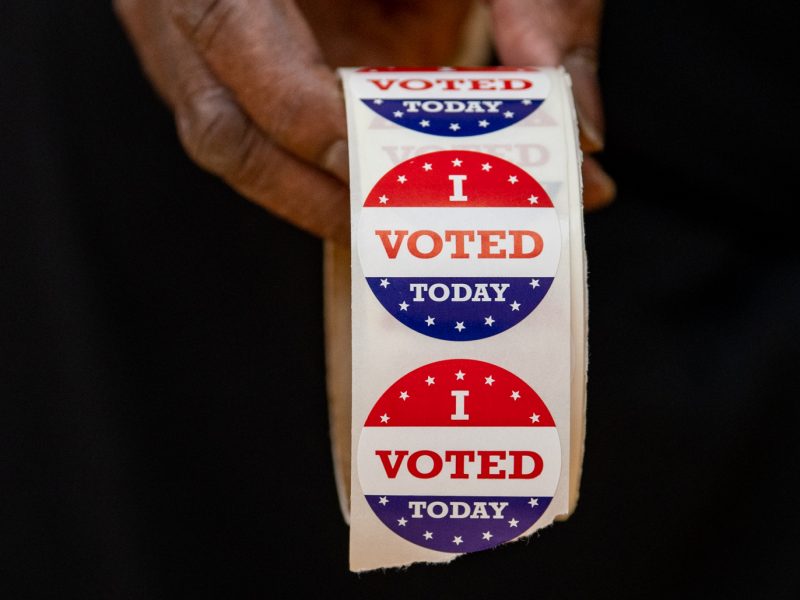 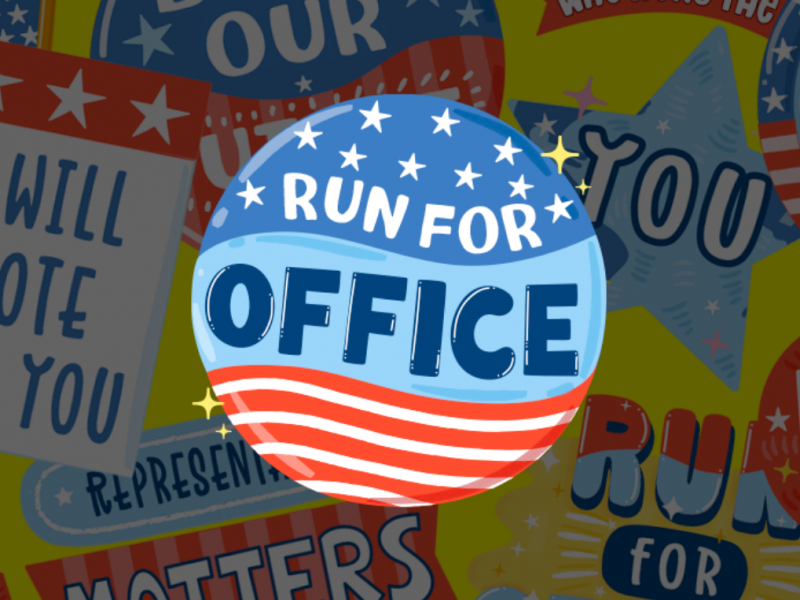