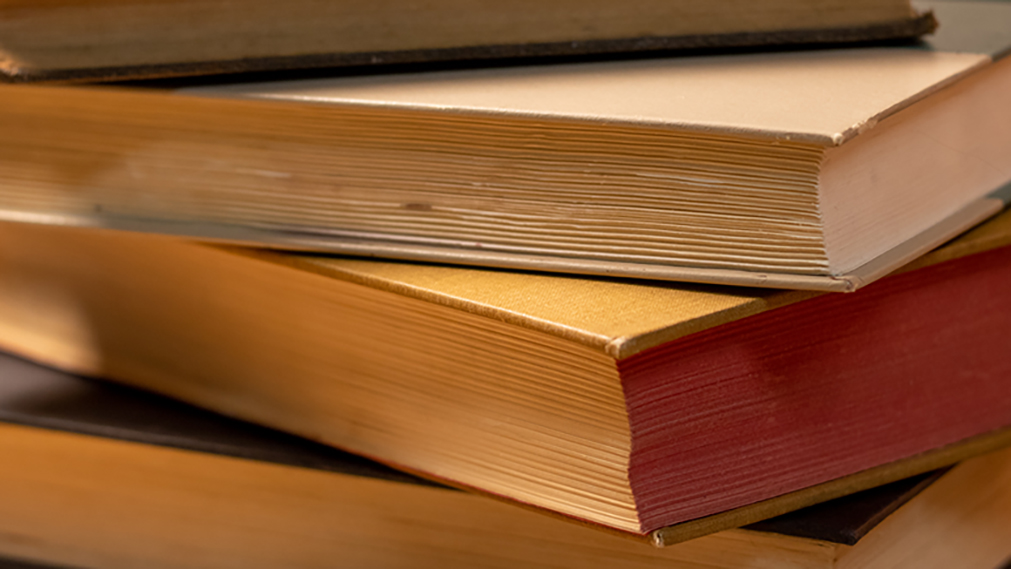 Since President Joe Biden took office, his administration has begun to address racial equity issues within the education system, taking actions such as nullifying the Trump administration’s ban on some diversity training and nominating Miguel Cardona for education secretary.

And these actions could have an impact on higher education, according to some University of Maryland professors.

Learning about history — particularly Black Americans’ role in history — in an accurate way in elementary, middle and high school could encourage students to continue these studies or pursue a more diverse curriculum in college, said Christopher Bonner, a history professor at this university.

Bonner hopes students’ desire to learn history accurately will not only affect how faculty approach the topic, but also how the university allocates its resources for history curriculum.

“The university is going to have to serve those students, right?” Bonner said. “Part of our job is to teach students what they’re interested in and in areas of interest to them.”

Black History Month was originally created with the goal of including accurate stories of Black Americans in the nation’s history, according to CNN.

“If we understand America properly, historically, in an accurate way, as a post-slave society, and then we can chart its evolution from that point, then we can understand better why we are still, in 2021, grappling with racial injustice,” Van Patterson said. “We can’t simply just cherry-pick the good parts and only tell that part of the story. We have to account for the entire thing.”

Although the Biden administration’s education plans could impact curricula, the policy probably will not have significant influence at this university, said Walsh.

While many education systems present a “cartoonish version” of American history, Walsh said, he believes university President Darryll Pines and the African American Studies department have tried to combat false images and histories.

“No one’s perfect, but we have consistently tried to make attempts to really centralize the history of slavery in the past,” Walsh said.