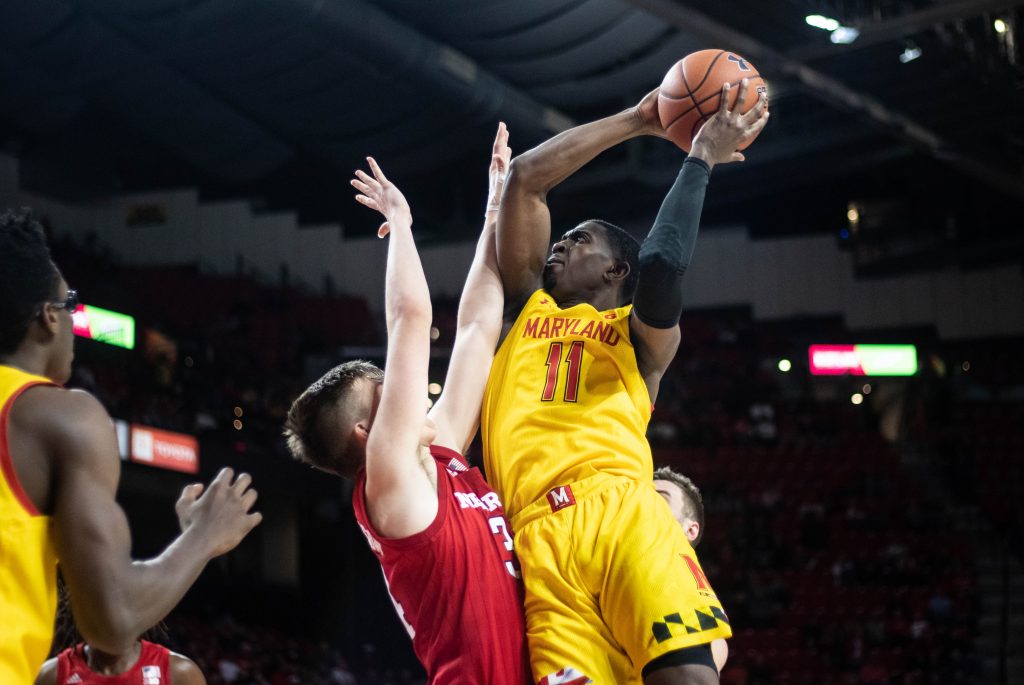 Last Maryland Win: February 11, 2020 — Maryland 72-70; Entering the two teams’ lone matchup last season, all signs pointed towards a Maryland blowout win. The Terps entered No. 9 in the country and on a high following a road win over Illinois. The Cornhuskers on the other hand entered the game with a measly 2-10 Big Ten record. However, Nebraska kept it close with Maryland all game long, with Cam Mack having a go-ahead layup blocked in the final seconds by Jalen Smith to preserve the Maryland victory.

Last Nebraska Win: March 14, 2019 — Nebraska 69-61; After sweeping the regular-season series, Maryland faced Nebraska for a third time, this time in the Big Ten tournament. Nebraska beat Rutgers in the opening round and carried that momentum with them to a stunning win over No. 21 Maryland. James Palmer Jr., Isaiah Roby and Glynn Watson Jr. combined for 58 of Nebraska’s 69 points, as the Cornhuskers upset the Terrapins.

Best Maryland Moment: January 2, 2019 — In just the third Big Ten game of the season, Maryland and No. 24 Nebraska faced off in an instant classic. It was a back and forth battle all game, with the largest lead of the game being just eight points. Then freshman Jalen Smith hit a runner with three seconds to go to put the Terps on top and secure the 74-72 victory over a ranked Big Ten foe.

Maryland gets a big W over No. 24 Nebraska pic.twitter.com/YAqyW4AT6P

Best Nebraska Moment: January 1, 2017 — In the five times Nebraska has faced off against the Terrapins in the Xfinity center, only once have the ‘Huskers left with a win. On January 1, 2017, Nebraska overcame a 13 point deficit with six minutes to go to beat the Terps. Melo Trimble had a chance to tie or win the game but missed the buzzer-beater as Nebraska held on to a 67-65 win.