Review: ‘OnlyFans: Selling Sexy’ is an informative glimpse into a booming industry 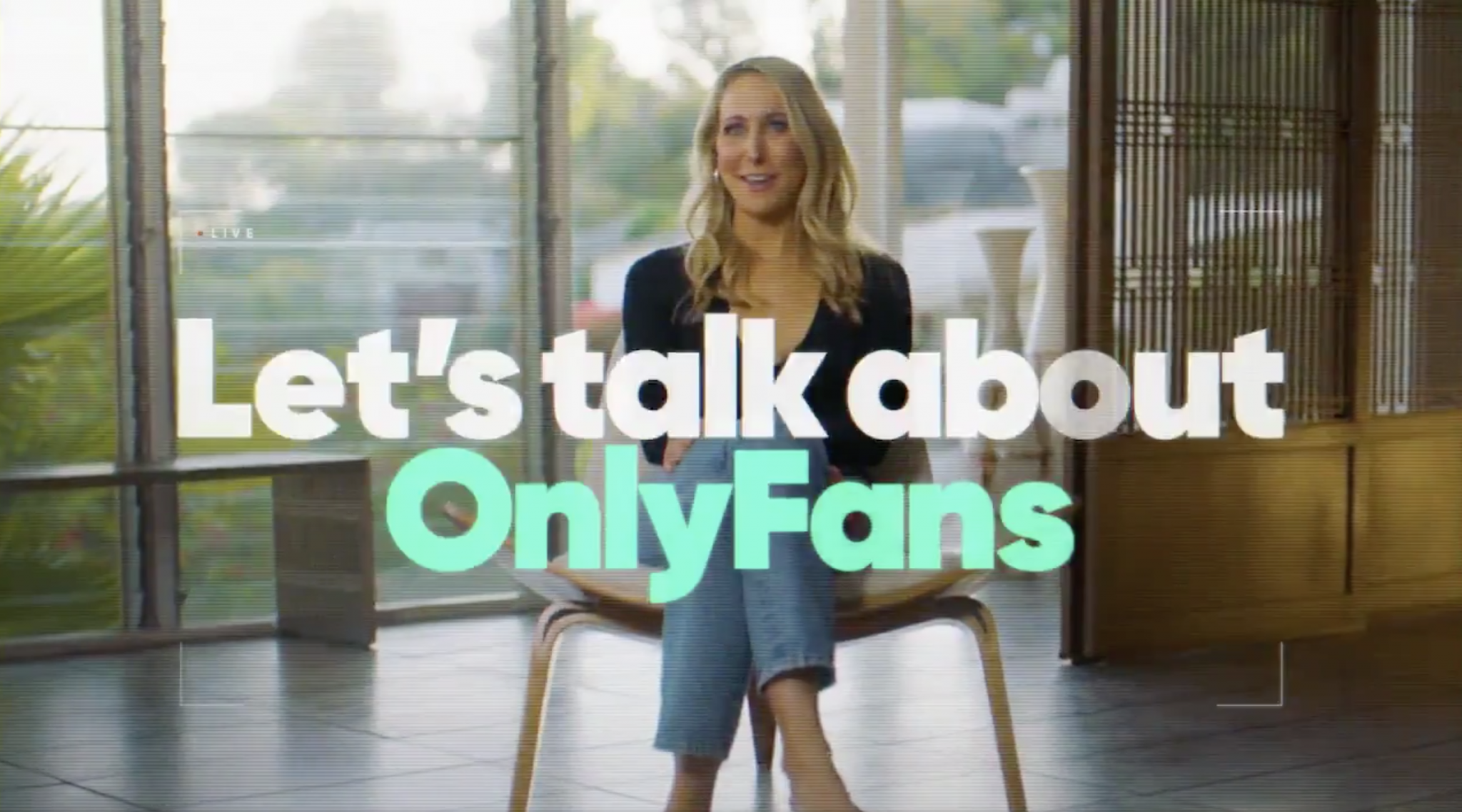 Documentaries often do one of two things: they open your eyes to a topic or story you might have had no knowledge about, or they add to the knowledge you already have. But good documentaries are valuable to both kinds of viewers, giving the audience a deeper understanding of their subjects.

ABC News did just that with its recent documentary on Hulu, OnlyFans: Selling Sexy, which chronicles five OnlyFans creators.

The popularity of the subscription site has soared in recent years, thanks to celebrity use, the pandemic, a shoutout from Beyoncé in “Savage (Remix)” and, of course, controversy.

I already knew a lot about the platform because of its large presence on social media, but this documentary is good for those who know nothing and want a quick, concise introduction to the divisive world of OnlyFans and online sex work.

OnlyFans: Selling Sexy does a great job of showcasing different creators’ motives and their relationships with the site. Mechanic Kirsten Vaughn uses what she earns from the platform as supplemental income  to support her dream of owning a race car shop and to pay off debt.

Another creator, Wynter Mosely, started out on OnlyFans in addition to her corporate job. Then she set a monthly income goal for herself to be able to quit her job and do OnlyFans full-time. The documentary highlights every creator, showing there’s not just one reason people go into this industry and that these reasons can shift and change.

[Review: ‘Strip Down, Rise Up’ shows pole-dancing can be therapeutic and empowering]

This film treats its subjects like people — which is the bare minimum — but still rare for documentaries on this subject matter, whether or not the subjects are amateurs or professionals in adult entertainment. They did not paint these creators as sad, downtrodden people who turned to sex work as a last resort, nor did they repeatedly cross performers’ boundaries.

The documentary also shows the creators in control of their own work since they are independent from a studio or network. It also shows the strain and downside to having a career dependent upon your body and how people online can feel entitled to make comments about your appearance and your character.

Additionally, OnlyFans: Selling Sexy doesn’t shy away from the controversy associated with the subscription site. If anything, the documentary leans into the debate about celebrities joining the platform, showing multiple viewpoints on the topic. It even has a whole segment dedicated to the Bella Thorne saga from last year.

Outside of featuring creators, the documentary interviews sex educators, therapists, journalists and comedians, striking an interesting balance that gives context and commentary on the subject of sex work.

[Review: The final ‘To All The Boys’ film goes through the motions of a rom-com — and little else]

However, the film falters in its attempt to cover a vast array of these topics within its runtime. Though there’s nothing wrong with a film wanting to be ambitious and cover a lot of ground, it has to be done carefully. And almost every part of this film, coming in at just under an hour, feels rushed.

For instance, in the introductory sequence, the film awkwardly flips between creators. It feels like watching Whac-a-Mole. While each introductory clip gives a decent preview of the creators, it’s not enough for the viewer to feel invested in them. The abrupt transitions between creators felt like foreshadowing for the entire film.

While it is possible for the audience to get invested in the creators, the documentary glides across the surface, never getting deep enough into what these creators’ goals are outside of a couple of sentences. A longer runtime would have benefitted the film.

Overall, OnlyFans: Selling Sexy does a great job of educating those who are new to learning about OnlyFans and those who already have a general knowledge of the platform. The documentary humanizes its subjects and doesn’t hold an agenda; it’s an exciting and informative look into an often misunderstood group of people.