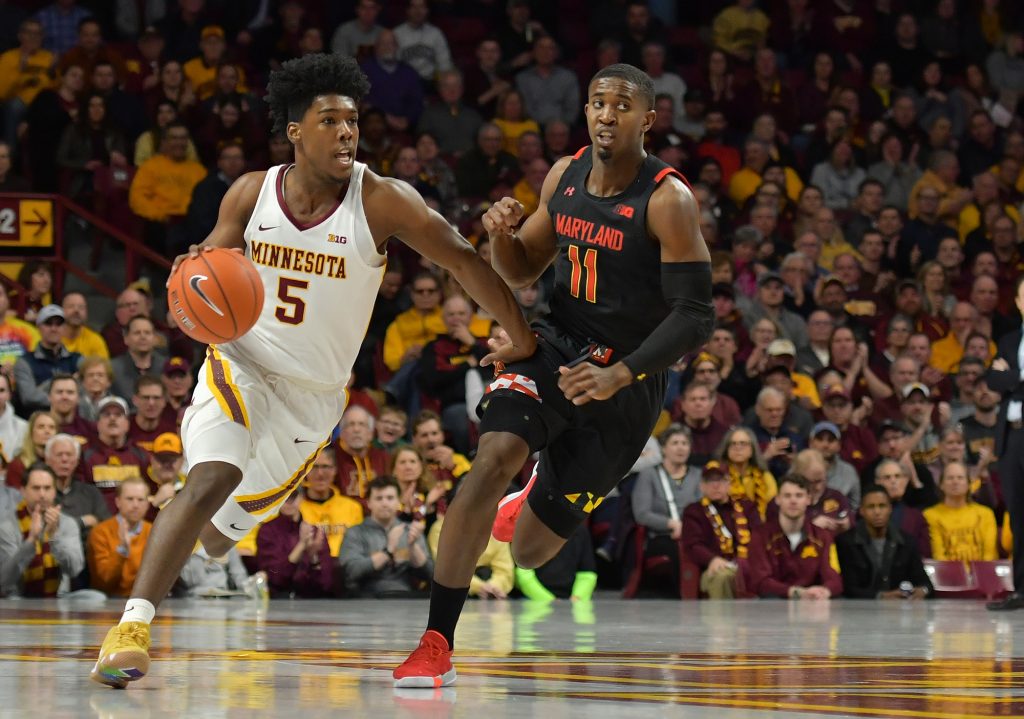 The Terps look to avoid dipping below .500 for the first time this season Sunday night when they host the Minnesota Golden Gophers. After suffering a tough loss in what could’ve been a huge resume-boosting game versus No. 4 Ohio State, Maryland will be seeing the Gophers just less than a month after they were handedly victorious in Minneapolis. This time around, Minnesota seems to have picked up some momentum in their last pair of games, including an upset over No. 24 Purdue on Thursday. To learn more about the rematch between these squads and what changes are expected from Minnesota, we got in touch with AJ Condon of The Minnesota Daily.

Minnesota has shown some great resiliency in their past couple of games after dropping three straight. What’s been the key improvement(s) that’s helped flip the switch for them recently?

Playing one game at a time. Minnesota has done a great job playing through adversity and coming out each game like it’s a new one. After dropping three straight, the Gophers came back and played at their home court and showed no signs of a 3-game losing streak. Brandon Johnson has been huge over the past four games as well as Jamal Mashburn Jr. giving a much-needed spark off the bench these past two.

Maryland beat Minnesota quite handedly less than a month ago. What adjustments are the Gophers likely to make as they head into round two?

The Gophers need to continue to rebound the ball and box out. In a lot of games that they’re losing, they’re getting outrebounded, especially on the offensive glass. Need other offensive help outside of Carr this time around. Kalscheur was huge in the upset over Purdue, and Minnesota could really use a 3-point threat out of him. Can’t go on scoreless streaks to allow Maryland to build on leads/ come back in the game.